UK Sport plans to bring nearly 100 major sporting events over the next decade to Britain, including the 2030 World Cup and 2025 Women’s Rugby World Cup, as part of a new 10-year strategy to create “the greatest decade of extraordinary sporting moments”.

Sally Munday, the chief executive, confirmed that another key plank of the strategy was to keep Britain as a top-five Olympic nation. But in a notable shift in emphasis following numerous welfare scandals, she stressed it was vital that British athletes won the right way.

“We have three core ambitions over the next decade,” said Munday. “The first is to keep winning. The second is to grow a thriving sporting system. And the third is to inspire positive change. It’s very clear that the public wants us to keep the medals coming and there is no bigger stage than the Olympics and Paralympics. But how we win is as important as what we win.”

Part of the strategy is to use elite sport stars to inspire children from poorer backgrounds and to work on making Team GB more diverse.

“We want to reach kids from deprived inner-city environments whose lives can be transformed by sport and to inspire more diverse talent to take that first step, which will swell that future talent pipeline,” said the UK Sport chair, Katherine Grainger.

UK Sport confirmed it wants to host 97 events across 44 sports – including 46 world championships – over the next decade. A total of 22 events have already been secured and a further eight, including the Women’s Rugby World Cup, European Athletics Championships, Fifa World Cup and Ryder Cup, are undergoing live feasibility studies.

However, UK Sport’s Simon Morton said that talk of a bid for the 2036 Olympics, floated this week by the London mayor Sadiq Khan, was premature. “Its natural to speculate when the Olympics might come back, but there’s been no discussions with the main national organisations, principally the BOA, BPA and the government,” he said. “But it is in our long-term thinking.” 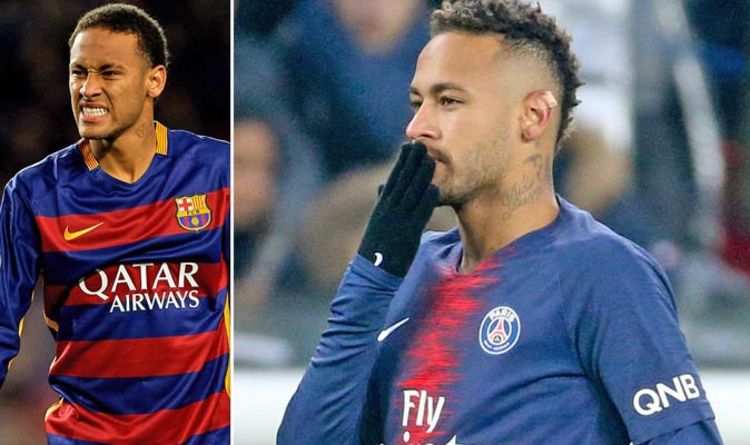 Barcelona want to sign Neymar from PSG this transfer window despite losing the 27-year-old to the Ligue 1 giants two years ago. […]

Nadal has never lost to the South African in their four meetings, with the last one coming earlier this year in Barcelona […]