There are still big gaps between the U.S. and Iranian positions on what a mutual return to the 2015 nuclear deal looks like, a senior State Department official told reporters on Thursday ahead of the next round of talks in Vienna.

Why it matters: The talks are at a critical stage as key deadlines approach, after which a deal could be much harder to reach. The official said an agreement could be reached within a few weeks, but that the Iranian position will have to change significantly to make that happen.

The state of play: As Axios reported on Wednesday, one key gap is over the nuclear capabilities Iran would retain after returning to the deal — in particular what will happen to Iran’s new advanced centrifuges.

Still, the official said the negotiations are “not rocket science,” and a deal could be reached before Iran’s June 18 presidential elections so long as the Iranians accept that the aim is “not reinventing the JCPOA, but complying with it.”

At the same time, the official said the Biden administration is preparing for the possibility that the talks will break down without any deal.

What’s next: Another round of nuclear talks is expected to take place in Vienna on Friday, with U.S. envoy Rob Malley negotiating indirectly with the Iranians through EU meditators. By Jane WakefieldTechnology reporter image copyrightGetty Images Video-sharing site TikTok is struggling to take down clips showing a man killing himself. The […] 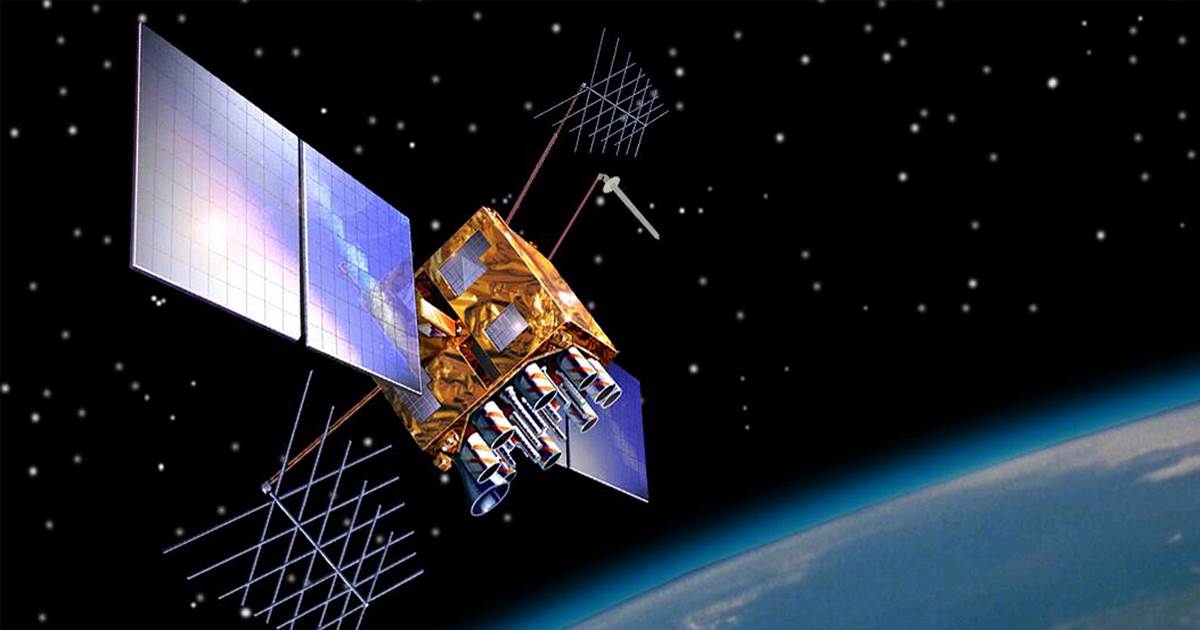 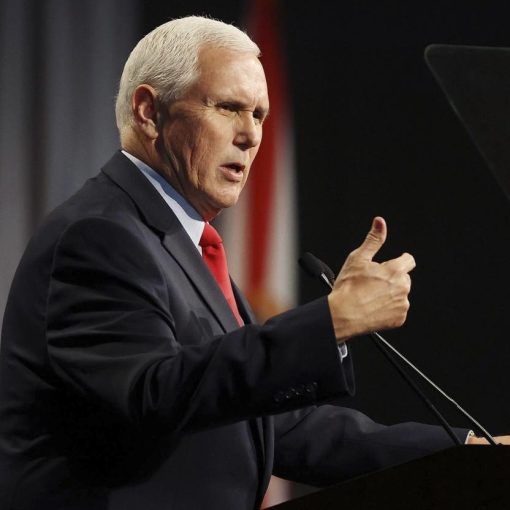