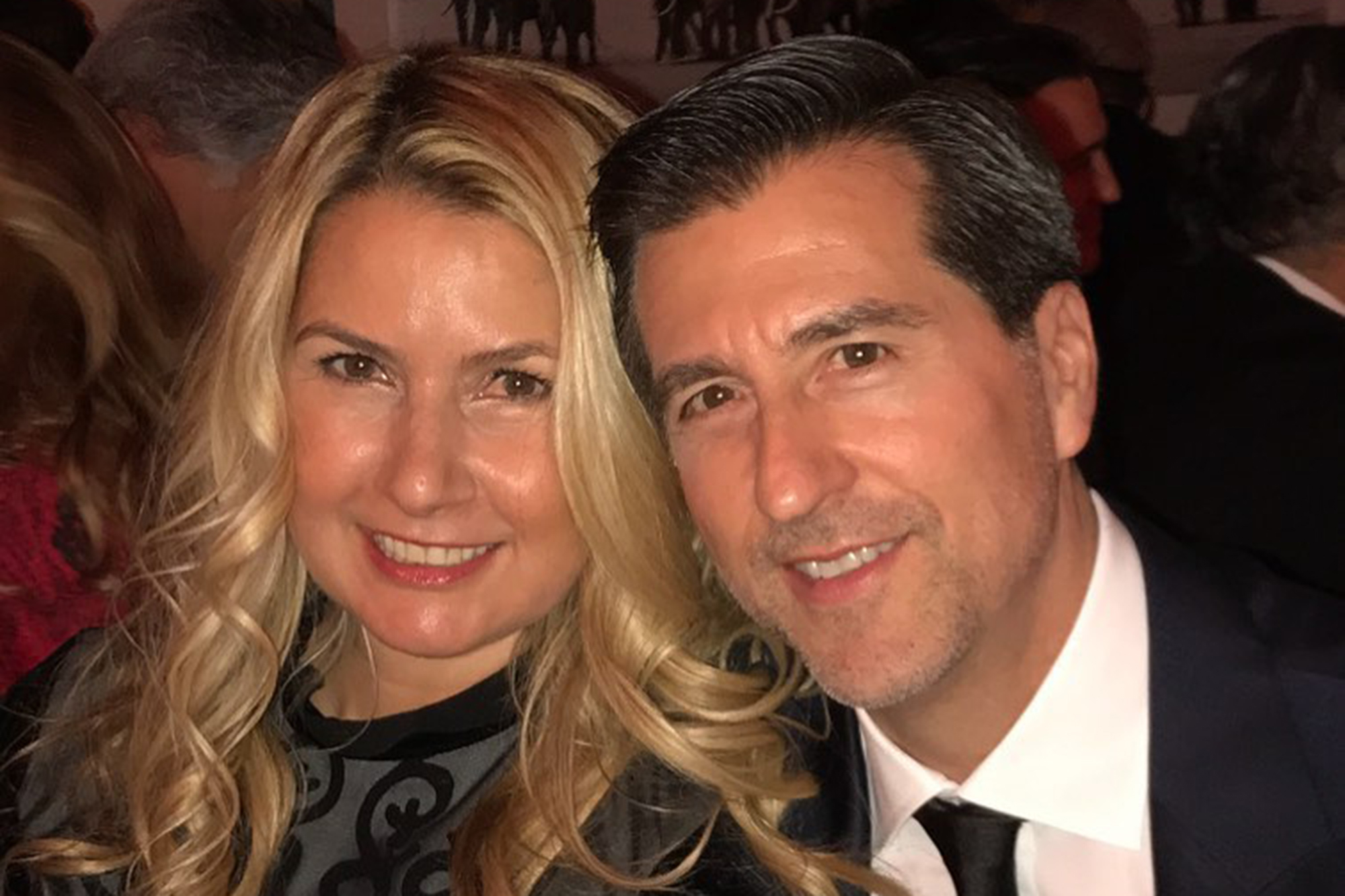 Kary Brittingham and her husband, Eduardo Brittingham, are ending their marriage.

The “Real Housewives of Dallas” star announced the news of their divorce on Instagram ahead the reality show’s reunion on Tuesday.

“As we go in to tonight’s episode, I want you to know that Eduardo and I have made the very tough decision to separate,” she wrote. “He has been the most amazing father these past 17 years to my four kids and for that I am eternally grateful.”

Kary wrote the message alongside a family photo of herself, Eduardo, and the children. The estranged couple has one daughter together, Isabella, while Kary has three children from her previous marriage: daughters Sofia and Olivia and son Alex.

Kary and Eduardo tied the knot in 2009 in Careyes, Mexico.

“He has been the most amazing father these past 17 years to my four kids and for that I am eternally grateful,” the Bravolebrity continued. “We are stepping into this new journey as co-parents together and while I know it’s going to be an adjustment, I am confident that we can handle this next chapter of life with the same amount of mutual respect and love we’ve shared with each other for so long.”

Kary acknowledged that “starting over at 50 can be scary” but explained that separating was the “right thing” for themselves and their children.

“If you believe in the power of prayer, please pray for us as we walk through this uncharted territory,” she ended her note.

During the “RHOD” reunion, Kary broke the news to her co-stars, admitting that she was in “so much pain” while filming.

“After the show finished, you know, me and Eduardo had to have a real heart-to-heart talk, and we decided that, you know, we needed to go our separate ways. And we just told our kids right before coming to the reunion.” 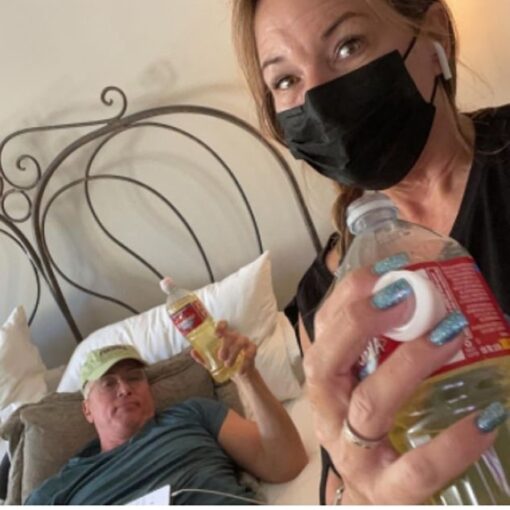 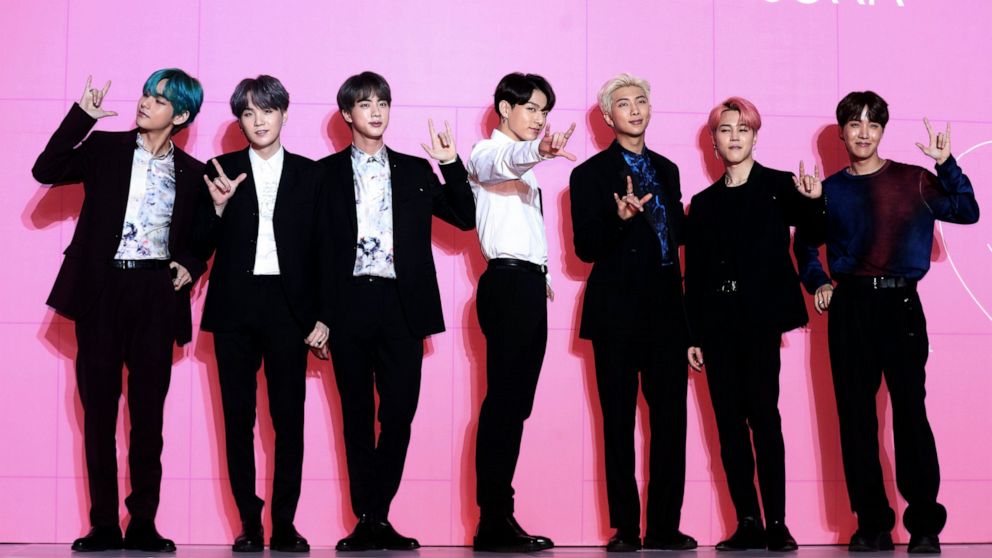 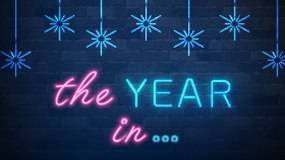 Thank u, next. That is what Ariana Grande, Justin Bieber, Jax Taylor and more stars are saying to 2018 on the last […] 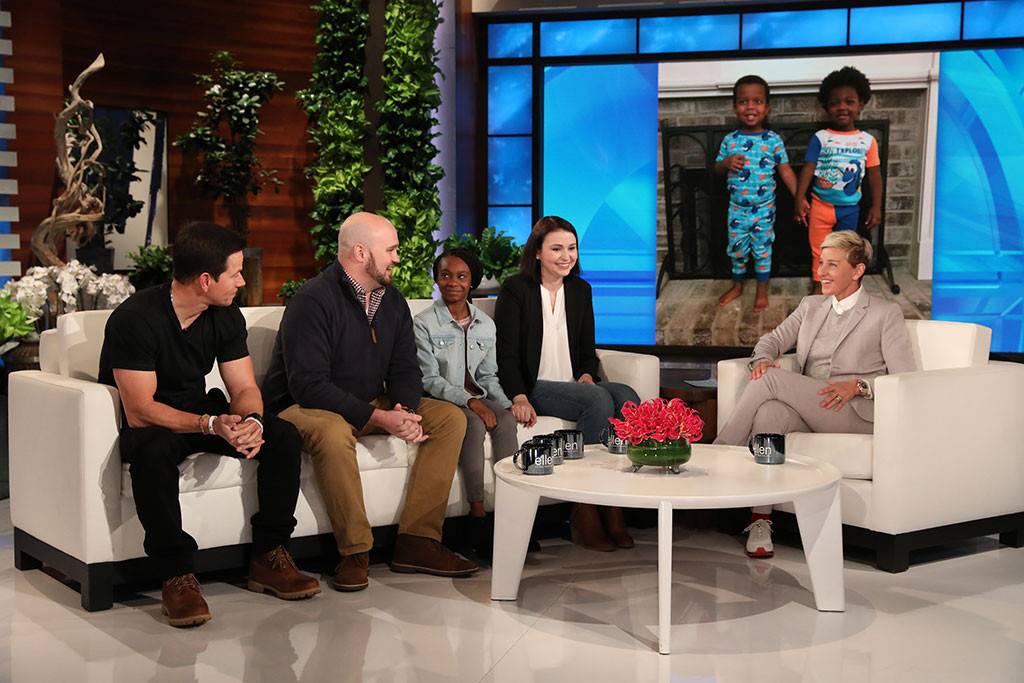 Michael Rozman/Warner Bros. All together now: awwwww! Leave it to Ellen DeGeneres to give deserving families the sweetest surprises. Such was the case on […]