German police have arrested a man accused of sending hate mail to public figures using the acronym of a neo-Nazi gang held responsible for murdering 10 people, prosecutors said on Tuesday.

The 53-year-old suspect, previously sentenced for unspecified other offences motivated by far-right ideology, was arrested during a search of his apartment in Berlin, the prosecutor general in the western city of Frankfurt said.

He is accused of sending threats and hate messages over a three-year period to leftist national and regional politicians as well as to a Turkish-German lawyer who represented victims of far-right crimes.

The suspect signed his letters with the acronym “NSU 2.0,” prosecutors said, a reference to the National Socialist Underground (NSU) group blamed for the killings of eight Turks, a Greek and a German policewoman between 2000 and 2007.

The main surviving member of the gang was sentence to life imprisonment in 2018.

Interior Minister Horst Seehofer will on Tuesday hold a news conference about politically motivated crime in Germany, where authorities have stepped up efforts to combat far-right extremism since a pro-immigration politician was shot and killed and a synagogue was attacked by a gunman in 2019. 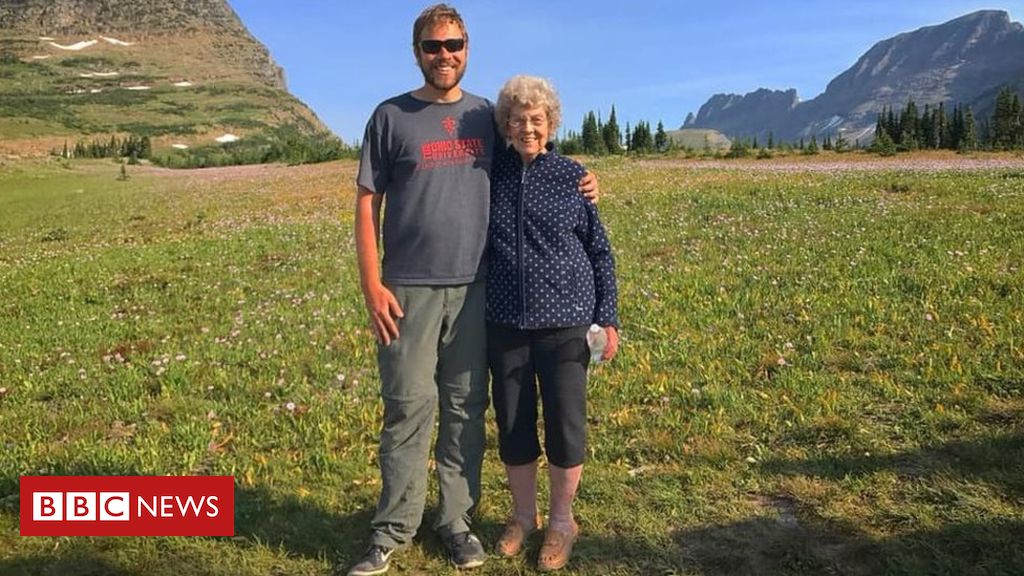 Image copyright GrandmaJoy’sRoadTrip/Facebook Brad Ryan and his 89-year-old grandmother are close, so close that when she told him she had never seen […] 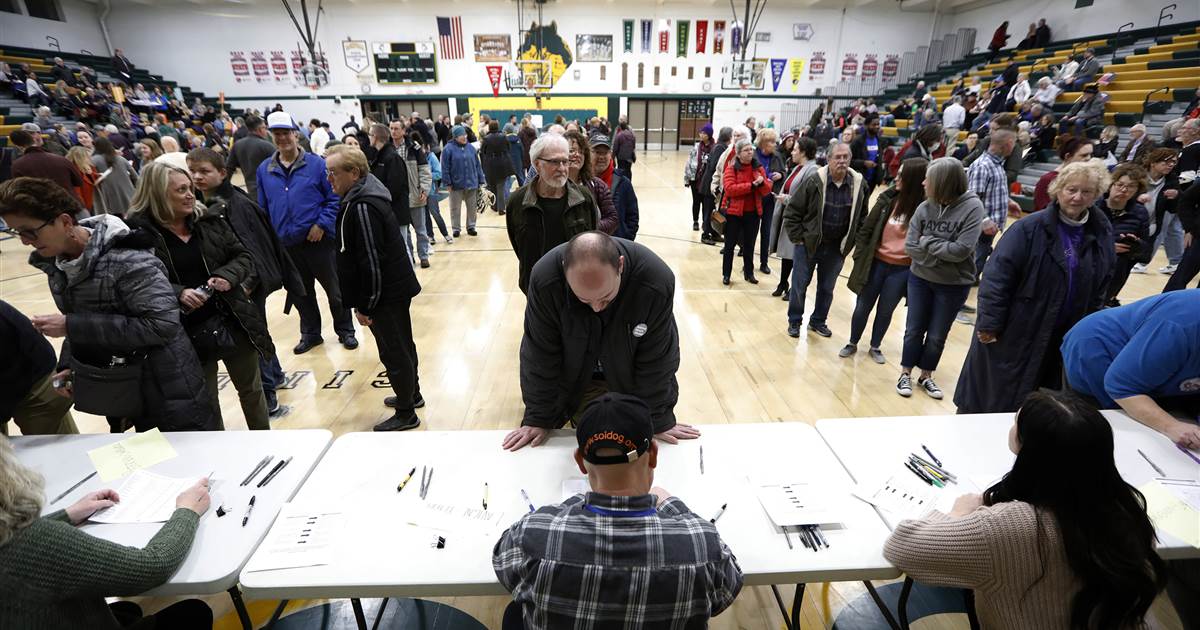 By a decisive margin, Democrats attending Iowa’s presidential caucuses Monday said they preferred a nominee who is more likely to win the […] 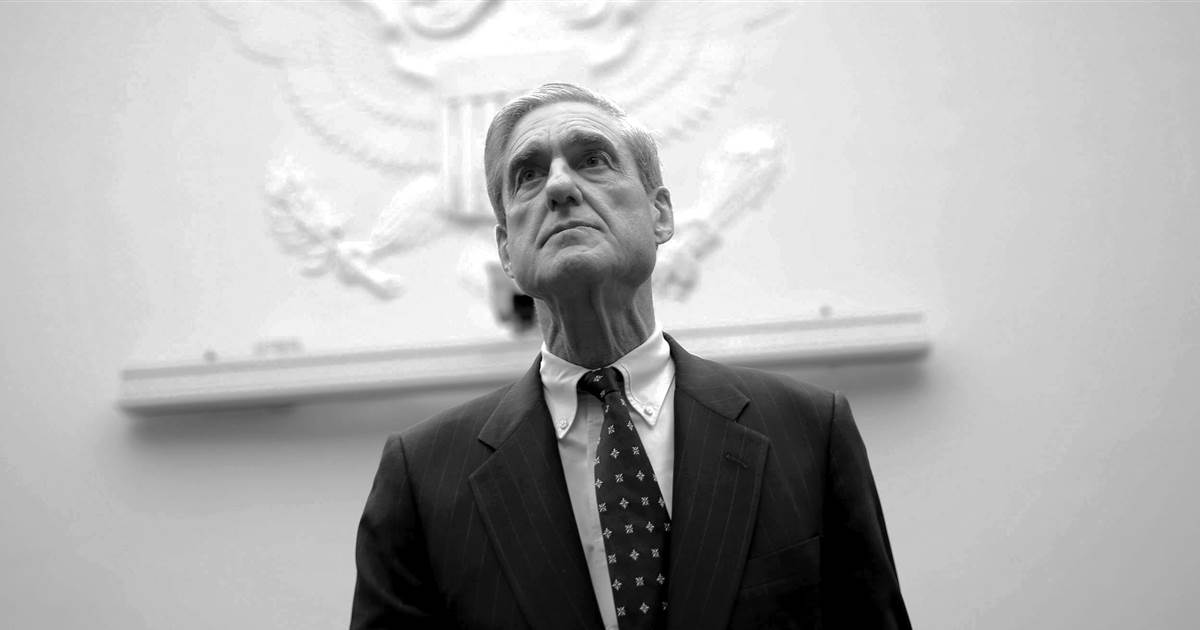 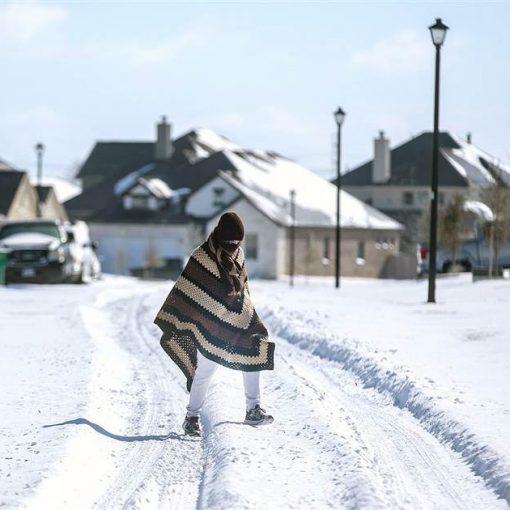