An armed man was shot and wounded after being confronted by at least one FBI agent outside the CIA headquarters on Monday, authorities said.

The incident occurred around 6pm, the FBI said in a statement, describing it as an “agent-involved shooting”.

The suspect “emerged from his vehicle with a weapon and was engaged by law enforcement”, the FBI statement continued.

The unidentified suspect was taken to a local hospital and his condition wasn’t immediately known.

The FBI said it is reviewing the incident.

“The review process is thorough and objective, and is conducted as expeditiously as possible under the circumstances,” the FBI said.

Several news outlets reported that the shooting followed an “hours-long standoff” with authorities. 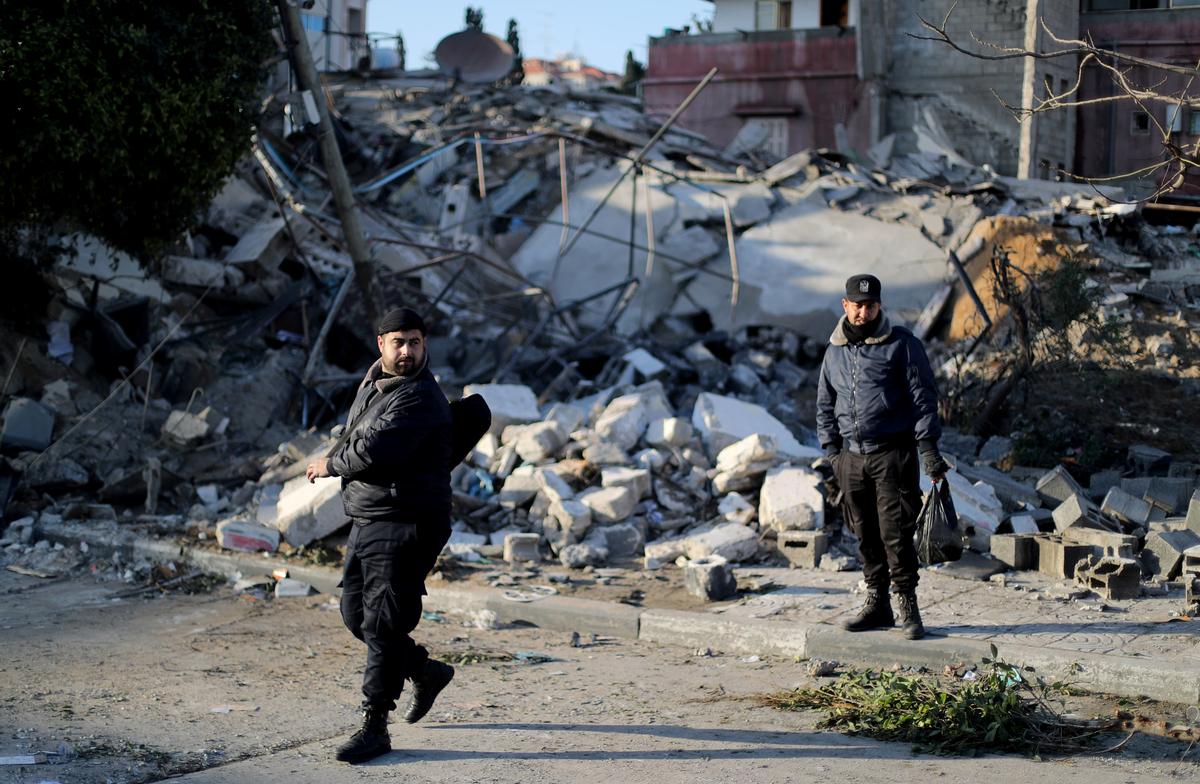 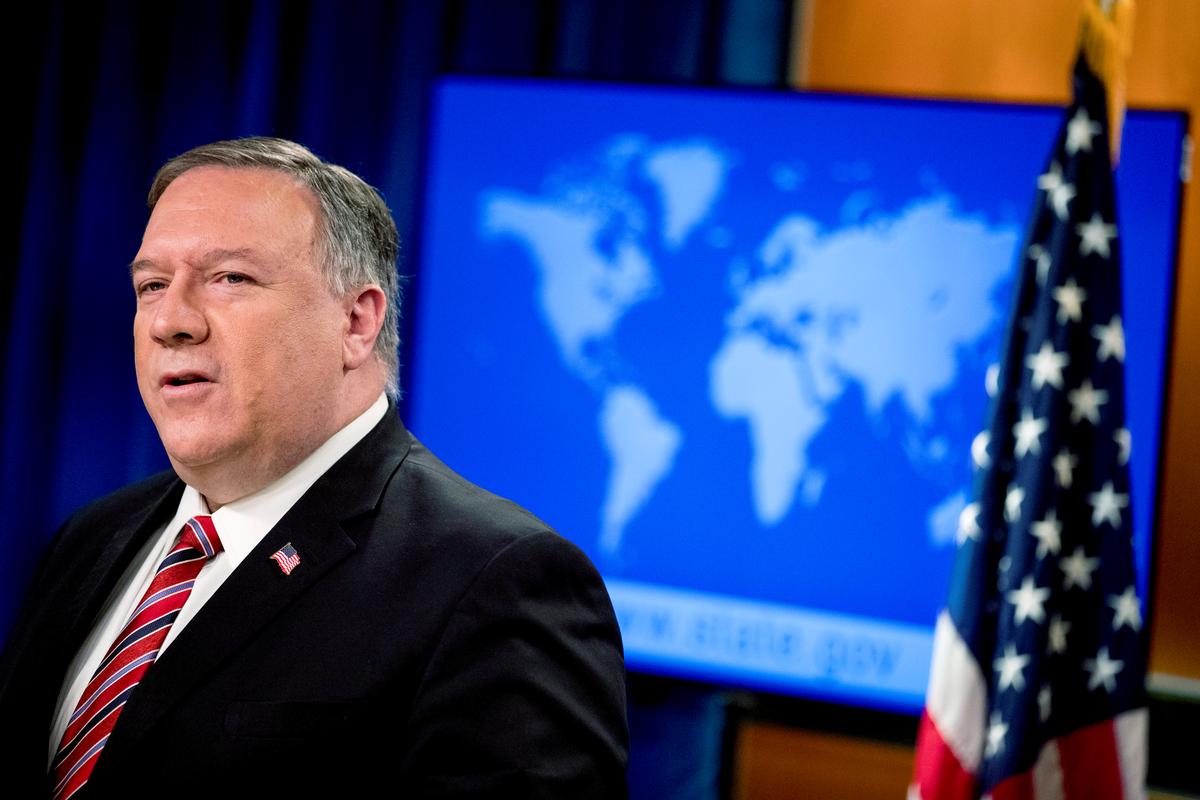 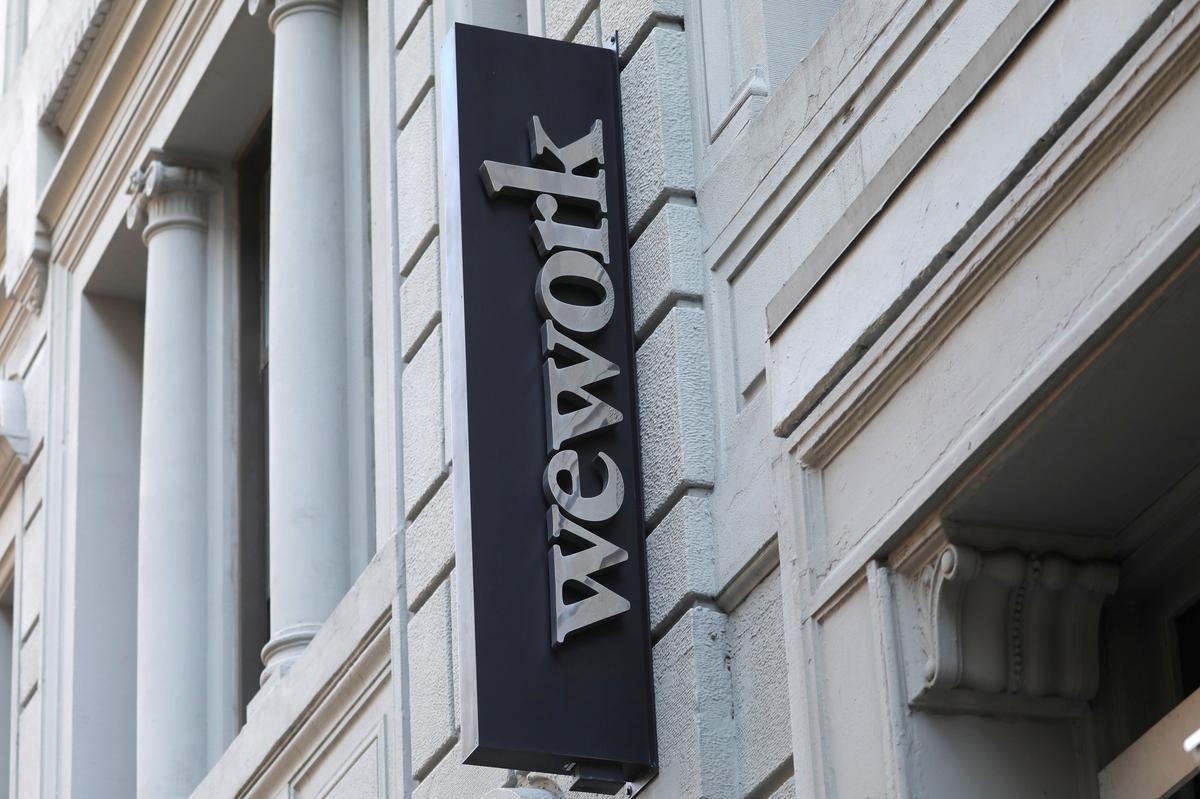 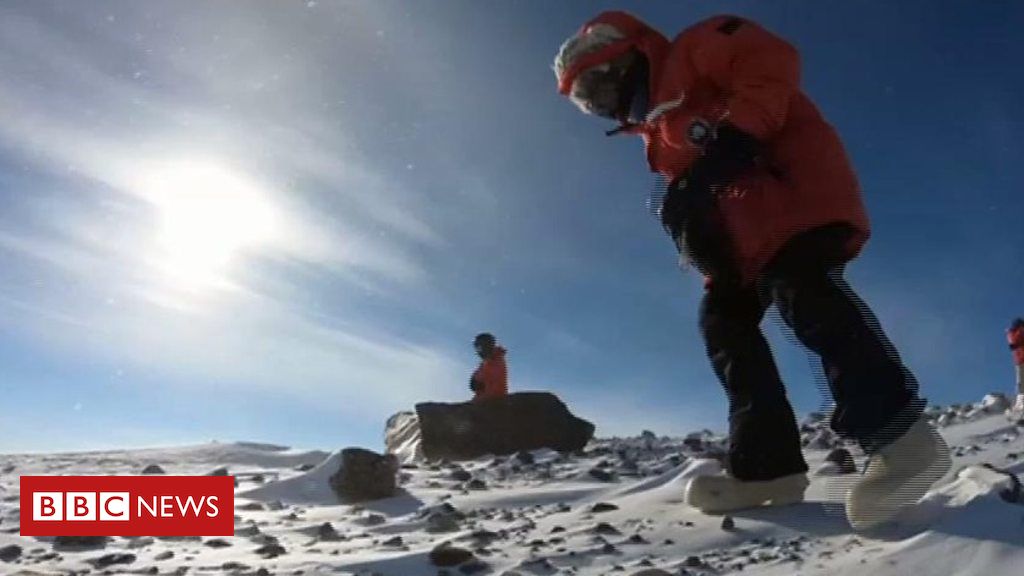 Most of the meteorites ever found have been found in Antarctica. Every year small teams venture out on the ice to try […]