A poll from Find Out Now and Electoral Calculus brings some good news for the Conservatives at the end of a difficult week. It suggests that the Conservatives are on course to make district council gains across the south and midlands of England. That would be a good performance, since the 2017 baseline for many of these councils was itself a strong result by the Conservatives under Theresa May in her honeymoon period.

Our poll also has some cheer for Labour, as they are ahead by 8pc in the popular vote and they are also predicted to win some councils back from ‘no overall control’. But Labour would be hoping for a better result than this. Many of the councils up for election are traditionally Labour-leaning, and so Labour should have been expected to lead there. The Conservatives have been in government for 11 years and are now being battered by a bunch of sleaze allegations. If the public were turning against them, the opposition ought to win ward after ward from an unpopular government. That doesn’t seem likely to happen.

One comfort for Keir Starmer is that the Conservatives don’t appear to be making further inroads into the Red Wall of northern England. Labour seem secure in their councils there, while the Conservative gains may not go further north than the midlands. Our data also suggests that Brexit attitudes are less influential on voting choice than they were in 2019, and there doesn’t seem to be a further increase of the appeal of the Conservatives to working class voters.

One technical innovation is that this survey is the first time that the new MRP polling techniques have been applied to local council elections. These methods, which are based on learning how people with common demographic characteristics tend to vote, have been used successfully at recent general elections. Not every individual prediction will be right, but hopefully we can learn from this new work to gain more insight into the public’s views.

Overall it looks as if each of the major parties will be able to point to some positive results on next Thursday. But that doesn’t mean political honours are even. Labour look like missing an opportunity to make real electoral progress, and the Conservatives have successfully steadied their ship. That would deprive Labour of some political momentum, and bring relief to the government. And Boris Johnson should feel pleased with that after the last couple of weeks. 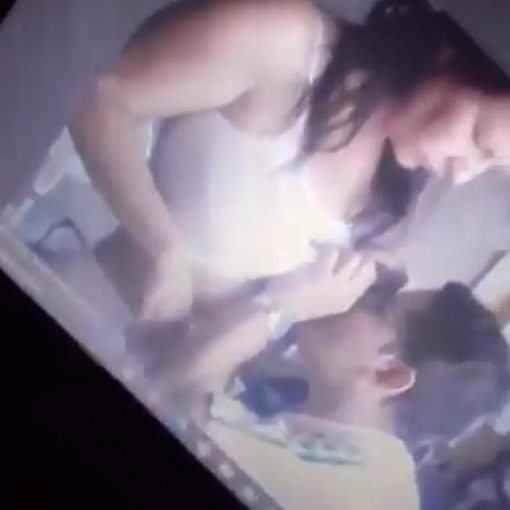 Breast in class! Catholic school teacher is caught snuggling into his wife’s cleavage after forgetting to turn off a Zoom call with […] 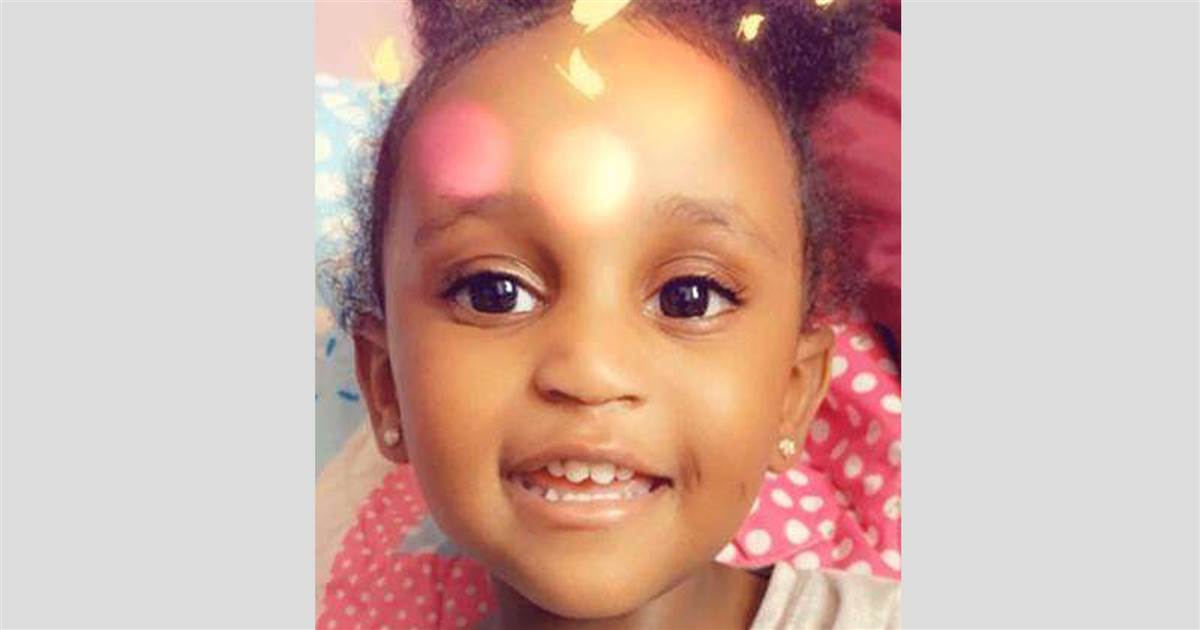 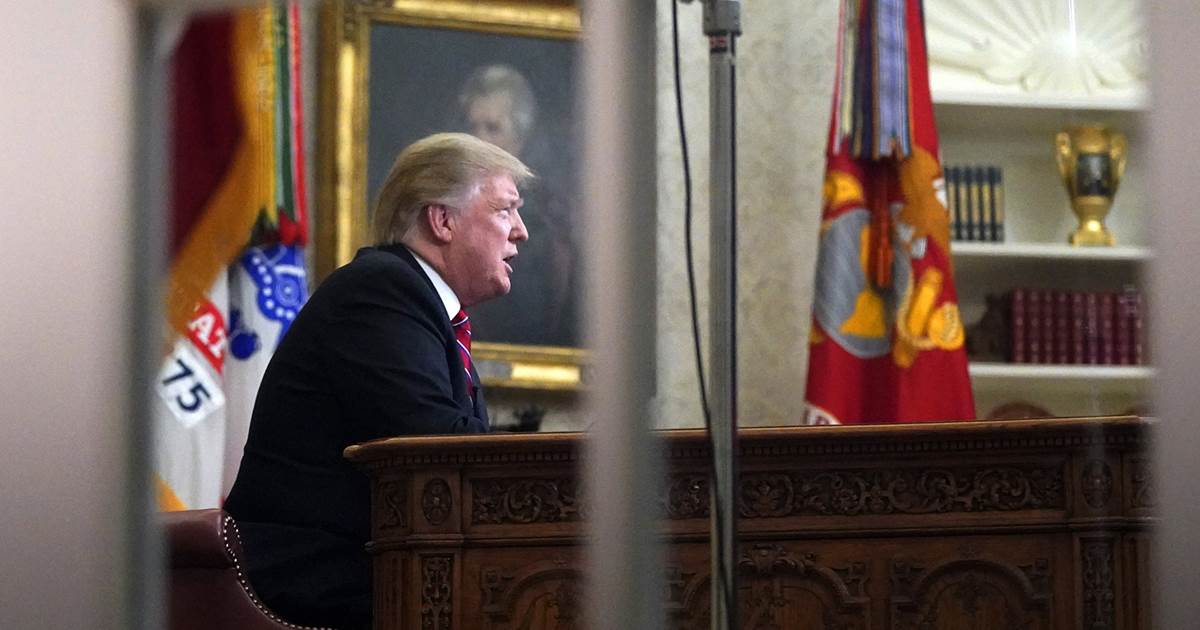