Questioned about Biden’s practice, senior adviser Anita Dunn told CNN’s “State of the Union” that she realized that she was also still wearing her mask outdoors even after the Centers for Disease Control and Prevention said fully vaccinated people like her and Biden can stop wearing masks outside when they’re alone or not among strangers.

“I myself found that I was still wearing my mask outdoors this week, because it has become such a matter of habit,” Dunn said. “I think the president takes the CDC guidelines very seriously. And he’s always taken his role as sending a signal to follow the science very seriously, as well.”

Biden wore a mask outdoors several times last week as he approached microphones to give speeches, including an appearance on the White House lawn last Tuesday to discuss the CDC’s relaxed mask guidance.

Asked afterward about the message he was sending by wearing a mask outside as he stood alone, Biden replied: “By watching me take it off and not put it back on until I get inside.”

The CDC recently said Americans fully vaccinated against COVID-19 don’t need to cover their faces anymore unless they’re in a large crowd of strangers.

Dunn said some extra precautions are taken with Biden since he is president. She urged people to follow CDC guidelines and to get fully vaccinated because that will mean they can go mask-free outside as summer approaches. 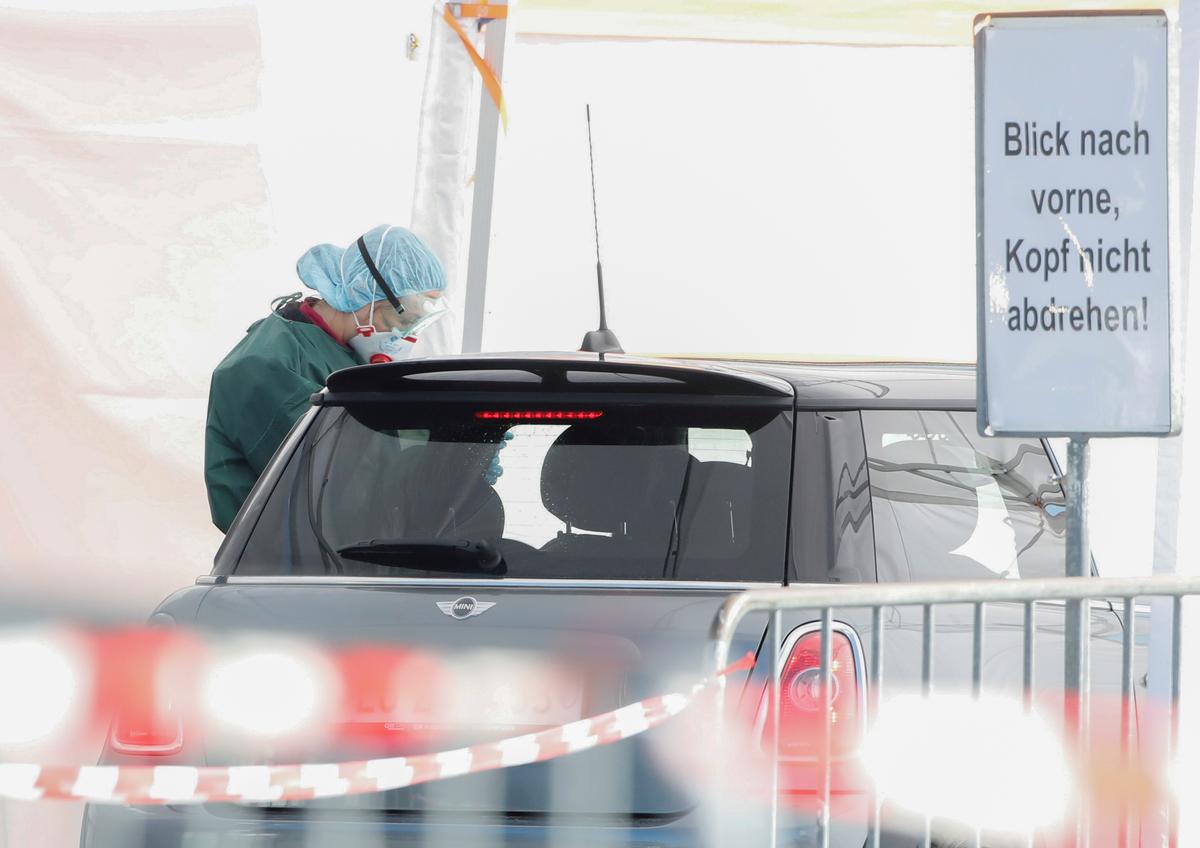 FILE PHOTO: A health worker takes a test from a person in a car at a drive-in test center for tests on […] 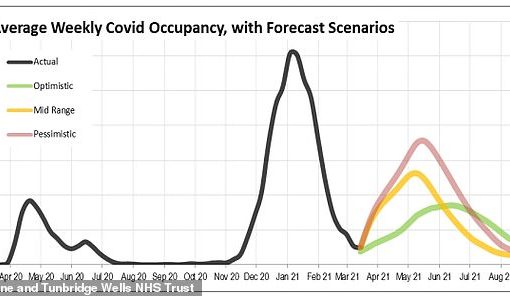 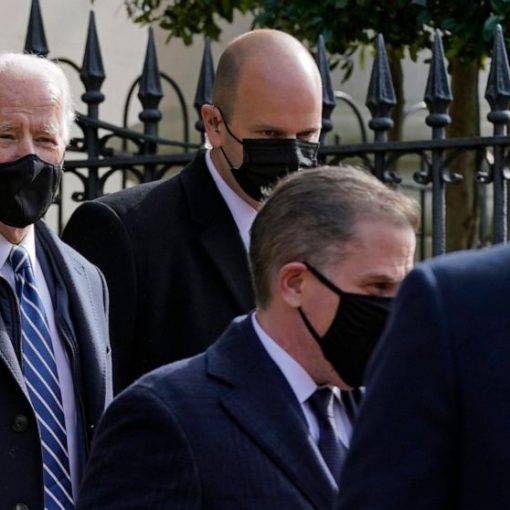