Countries around the world have been rushing to help India alleviate the crisis. India recorded more than 400,000 new COVID-19 cases for the first time on Saturday as it battles a devastating second wave. read more

Taiwan’s Foreign Ministry said the aid consignment left on a China Airlines (2610.TW) freighter on Sunday morning and would be received by India’s Red Cross.

Taiwan will continue to provide aid as needed, it added.

“These oxygen concentrators & cylinders are love from Taiwan. More help for our friends in India is on the way. #IndiaStayStrong!” Foreign Minister Joseph Wu tweeted.

While India, like most countries, has no formal diplomatic ties with Chinese-claimed Taiwan, the two have drawn closer in recent years thanks to their shared antipathy of Beijing.

Taiwan sees India as an important like-minded democracy and friend, and there are close cultural and economic links too. 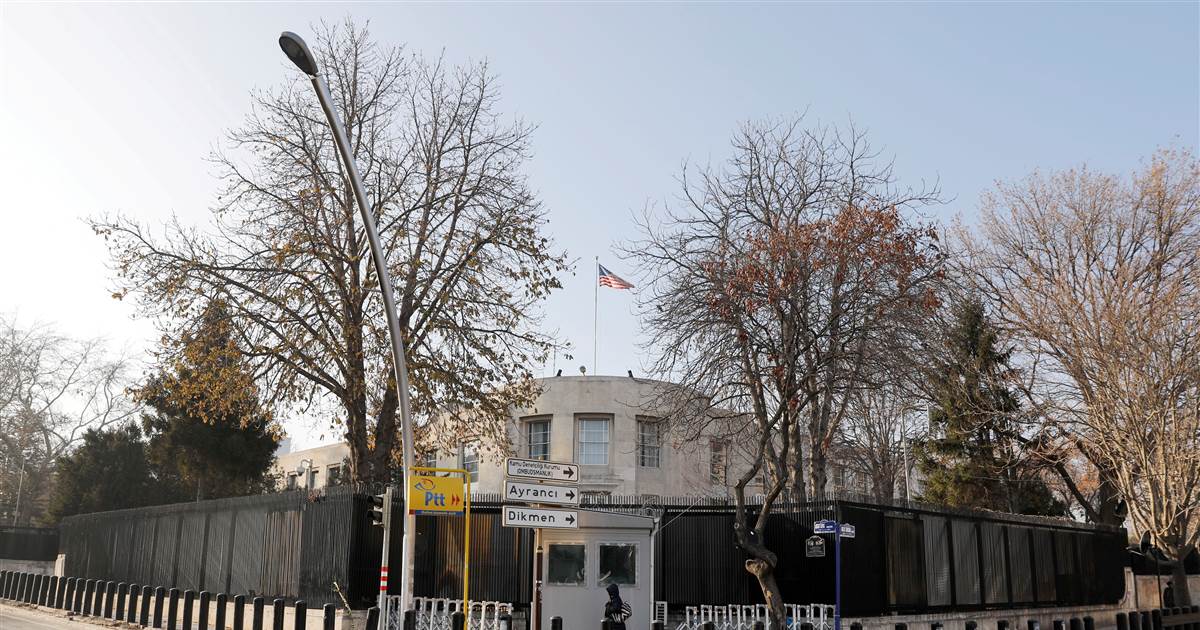 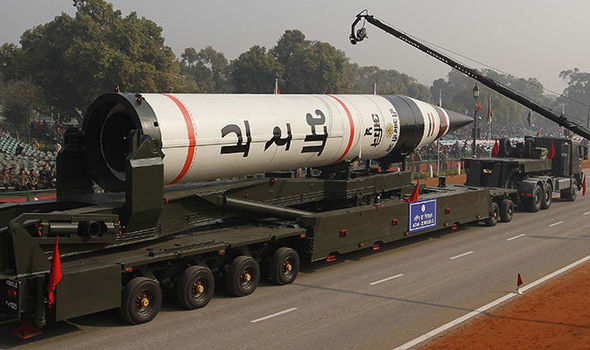 India successfully carried out a “first pre-induction trial” of the Agni-V missile, in a move which will further ratchet up tensions with […]