Kent and Glamorgan went into their game in Cardiff as the only sides in Group Three without a win, and it took just two days for Glamorgan to end their troubled run in emphatic style and for Kent to be condemned to a third successive heavy defeat.

The day had started with Darren Stevens completing a five-fer on his 45th birthday as Glamorgan were bowled out for 197, a lead of 59 runs on first innings. But in their second knock the 18 runs put on by Kent’s opening pair turned out to be their joint-biggest partnership. Stevens’s birthday was soured by a three-ball duck and it was Michael Hogan whose five‑fer proved more decisive as the visitors were bowled out for just 74. Glamorgan scored the 16 runs they needed in three overs, David Lloyd finishing it with a six.

Elsewhere in Group Three, at Headingley Northamptonshire emerged with a slender first-innings advantage over Yorkshire, despite a wobble as they fell from 76 for one to 81 for five. Saif Zaib and Tom Taylor settled the listing ship for Northants, scoring 55 and 50 respectively. There was also a collapse at Hove where Lancashire, struggling particularly against Sussex’s young spinner Jack Carson, fell from 137 for one to 193 for six in reply to Sussex’s 328, Keaton Jennings having opened their innings with a fine 60.

After 11 wickets fell on the opening day at the Oval in Group Two, only two followed on the second with Ollie Pope – who seems to particularly enjoy playing Hampshire, with an average against them of 99.62 – scoring 131 and Hashim Amla unbeaten on 215. When bad light stopped play at the end of a day of comfortable, sporadically brilliant batting Surrey were 513 for three, a lead of 421, and apparently on course for a first win of the season.

So too are Leicestershire, who after being bowled out for 421 reduced Gloucestershire to 129 for six with only the captain, Chris Dent (53), showing resistance. Lewis Goldsworthy and George Bartlett led the Somerset resistance as they rallied late to finish the day 178-4 against Middlesex, who still lead by 179 runs.

In Group One, Nottinghamshire’s Luke Fletcher secured a five-fer by taking the final two wickets as Derbyshire’s first innings ended for 105 from 86 for eight overnight, and Notts’ pursuit of a first win of the season gathered pace as, despite the early loss of their first-innings centurion Ben Slater, their batsmen put them in control. Haseeb Hameed scored 94 and Ben Duckett 87 as they eventually set a target of 470 for victory.

On a rain-affected day at Chester-le-Street, Durham openers Alex Lees and Will Young both scored centuries as Warwickshire, having been bowled out for just 87, continued to toil. Essex and Worcestershire seem to be putting on a repeat of their drawn first meeting of the season: Essex again batted first and declared, this time for 561 for eight, with centuries for Tom Westley and Alastair Cook. Once again they failed to make rapid inroads into the Worcestershire lineup.

In almost all other tennis careers, players tend to have the benefit of making their first mistakes in relative silence. The first […] 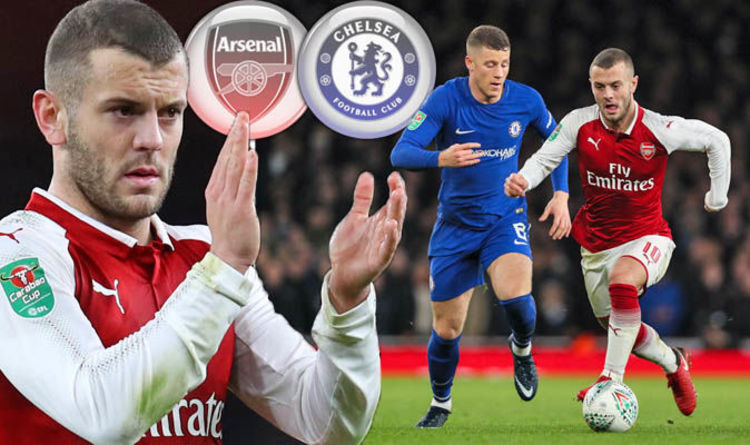 The 26-year-old, who ended last season with a broken leg and began this one as the most outside of outsiders at the […] 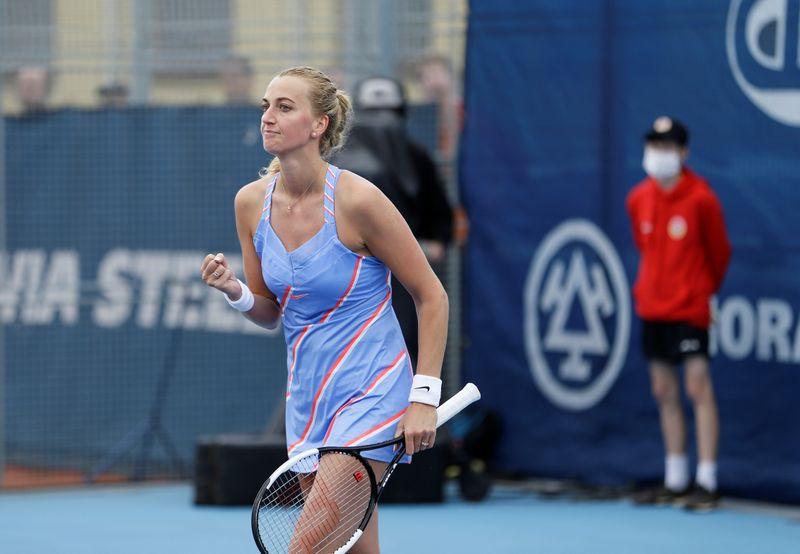 MUMBAI (Reuters) – Petra Kvitova is yet to make a call on participating in the U.S. Open and hopes the health situation […]