Kaitlyn Bristowe admitted she and Jason Tartick have talked about getting engaged and revealed they’re at ‘such a good place’ in their relationship, in our EXCLUSIVE interview.

Kaitlyn Bristowe, 35, is not sure if her boyfriend Jason Tartick, 32, is going to propose soon, but it turns out they have talked about one step he’ll take if he does. The Bachelorette star called her hunky beau “very traditional” and admitted the “next step” in their relationship will be “getting engaged”, when talking to HollywoodLife about her new wellness program, The Raw Beauty Reset with Erin Treloar and Kaitlyn Bristowe, which you can find here.

“Jason’s very traditional. I’m not, so I think through this pandemic — We’ve talked so openly that the next step for us is getting engaged and Jason very much wants to get engaged, get married and then start a family and I’m like, ‘Good thing my eggs are frozen,” because girlfriend is 36 next month,” she EXCLUSIVELY told us during an interview on TVTalk on Apr. 30.

“I don’t know and I hope I don’t know because I want to be completely surprised, but with Jason being traditional he was like, ‘I want to talk to your dad,’ and my dad’s in Canada and now I’m having to try to get creative with how to really talk to your parents and get that permission and so I don’t know,” she continued. “I don’t want to know when it’s happening. I’m not the kind of person to put pressure on it because I would not want somebody to propose to me out of pressure.”

“We just are in such a good place in our relationship that it could be any day,” she added. “I’m not sure.”

Kaitlyn and Jason’s engagement plans come after they first met in Oct. 2018 shortly after her split from Shawn Booth. They started out as friends before they took it to the next level with a romance at the beginning of 2019. Since then, they’ve proudly showed off their love with casual outings and appearances at events. One of their most memorable appearances was when they dressed up like former couple Jennifer Aniston and Brad Pitt for Halloween in 2020. Dog The Bounty Hunter, 66, was reportedly hospitalised over the weekend due to a heart emergency, according to TMZ. The television star […] 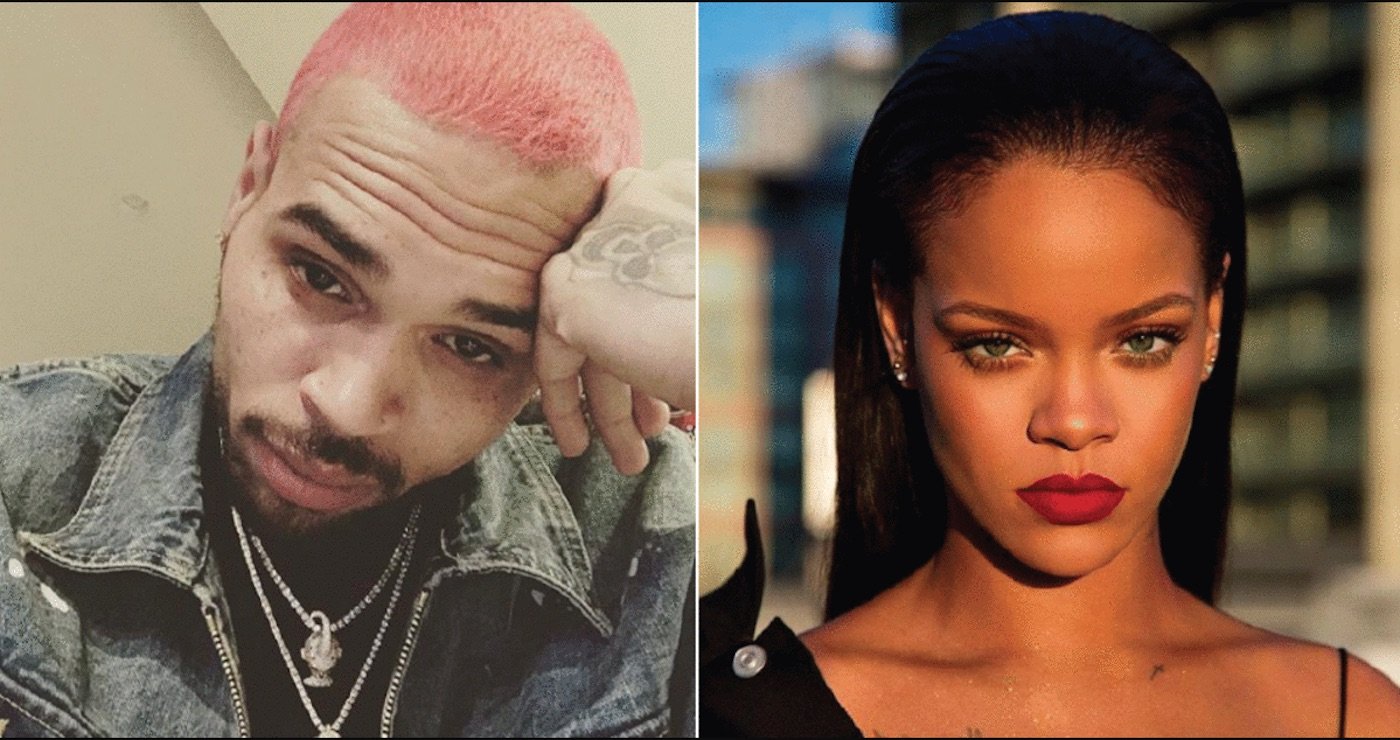 There have been reports that Rihanna’s relationship with Hassan Jameel is over and now, her ex, Chris Brown is supposedly paying attention […] 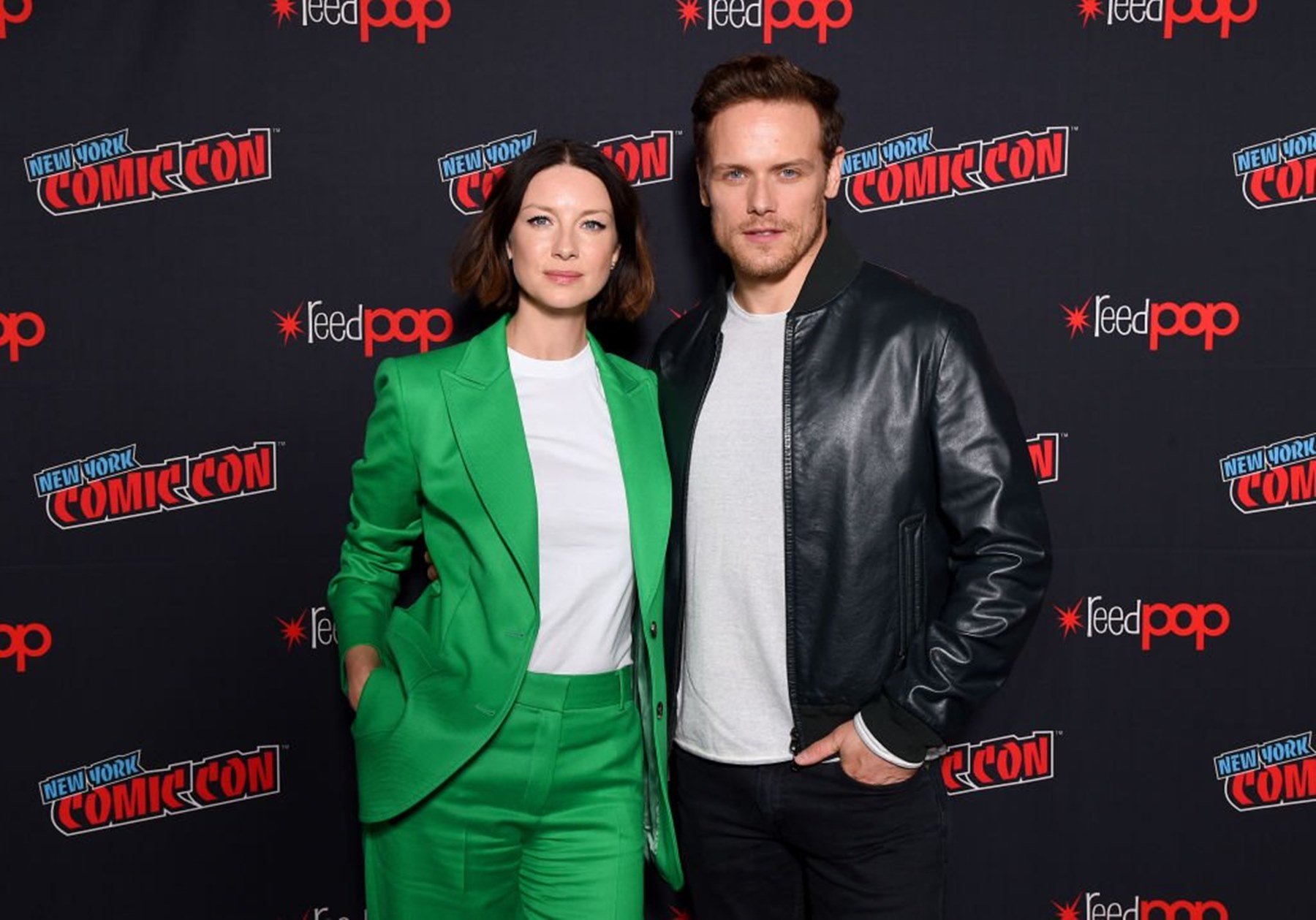 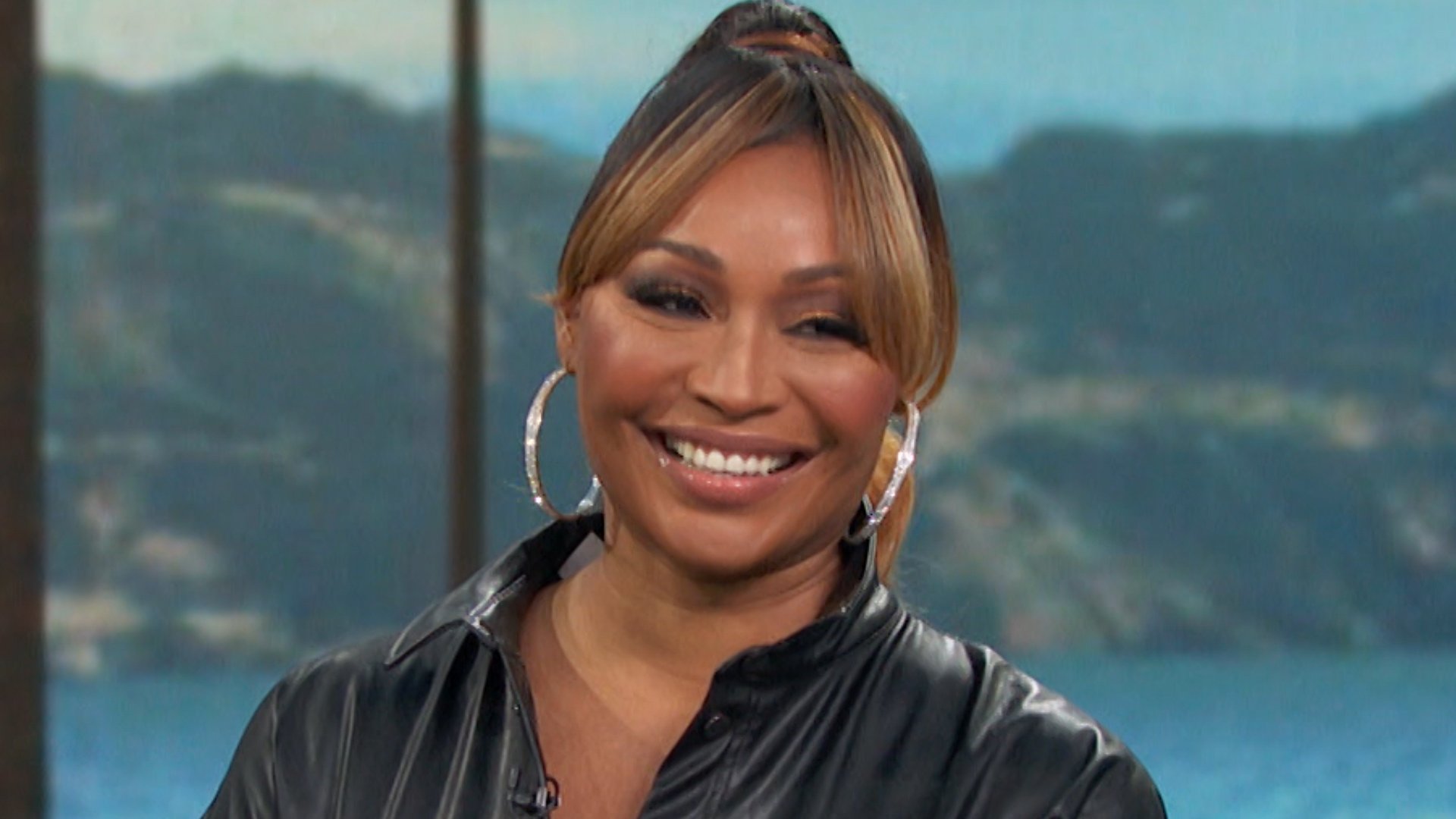 Cynthia Bailey has a happy announcement for her fans who are at home these days. Tomorrow, they can check out the Virtual […]