ABOARD AIR FORCE ONE, April 30 (Reuters) – The Biden administration has completed its review of U.S. policy toward North Korea, the White House said on Friday.

White House spokeswoman Jen Psaki told reporters aboard Air Force One that the U.S. goal remained the complete denuclearization of the Korean peninsula, but noted that the past four administrations had failed to achieve that goal.

“Our policy will not focus on achieving a grand bargain nor will it rely on strategic patience,” Psaki said, referring to previous administrations’ policies.

Instead the United States would focus on a “calibrated practical approach that is open to and will explore diplomacy with” North Korea and making “practical progress” that increases the security of the United States and its allies. (Reporting by Nandita Bose; Writing by Tim Ahmann and Heather Timmons, Editing by Franklin Paul and Nick Zieminski)

The U.S. is expelling 15 officials from the Cuban embassy in Washington, D.C., Secretary of State Rex Tillerson said Tuesday, signaling a […] 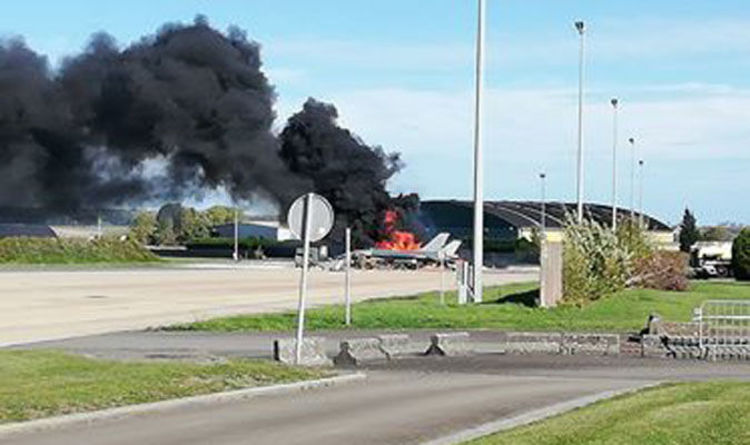 The aircraft was completely destroyed while a second F-16 was heavily damaged from the explosion.  Two people were wounded and treated at […] 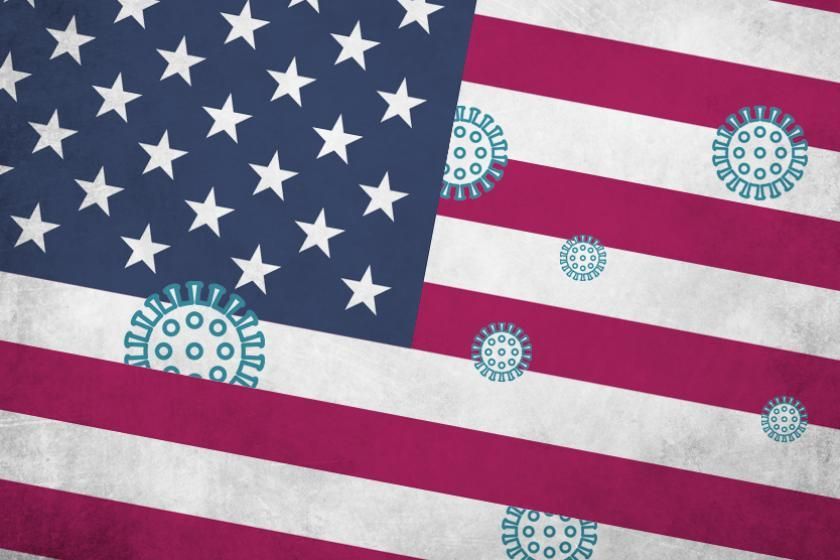 All over the world, governments are scrambling to defend their citizenry from COVID-19, the disease caused by the outbreak of novel coronavirus. […] 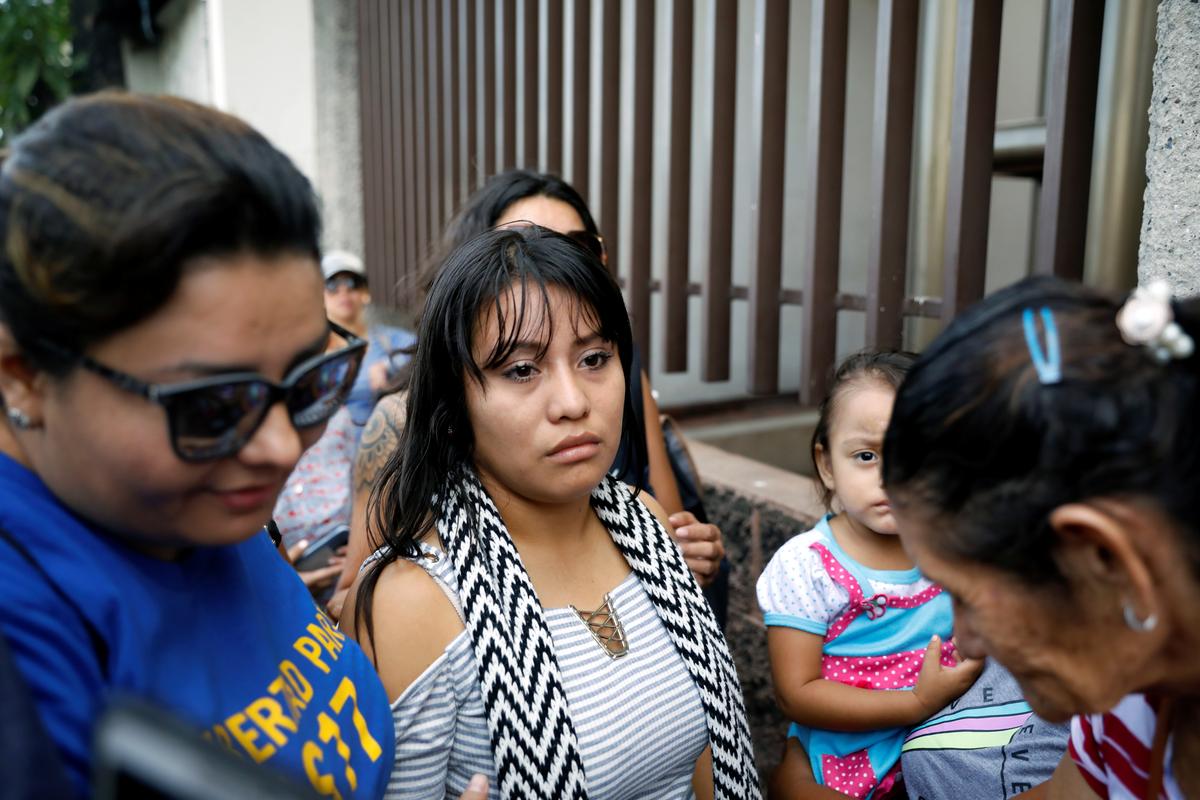 Evelyn Hernandez, who was sentenced to 30 years in prison for a suspected abortion, arrives for a hearing in Ciudad Delgado, El […]