Israeli investigators are examining what caused a crush that killed at least 44 worshipers at a mass religious gathering in Mount Meron overnight.

Thousands of worshipers had crowded onto the mountain burial site to celebrate the Lag B’Omer holiday, an annual event to pay homage to second-century Mishnaic sage Rabbi Shim Bar Yochai.

But in the early hours of Friday morning, singing and dancing erupted into chaos, as a huge wave of people trapped others beneath them, including children, witnesses told Reuters.

“We were going to go inside for the dancing and stuff and all of the sudden we saw paramedics from MADA running by, like mid-CPR on kids, and then one after the other started coming out,” said Shlomo Katz.

Another attendee, Wice Israel, said he saw people falling to the ground. “It was crowded and there were there around 60,000 to 70,000 people, no place to move, and people started to fall to the ground, a lot fell to the ground,” he said.

Dov Maisel from the volunteer-based emergency organization United Hatzalah told CNN that an estimated 50,000 to 100,000 people had been on the mountain.

He said thousands of people tightly packed in a small area had fallen down a staircase and crushed each other. “Overall they usually control the crowd, but at a certain point at the peak the crowd became too tight,” Maisel said. 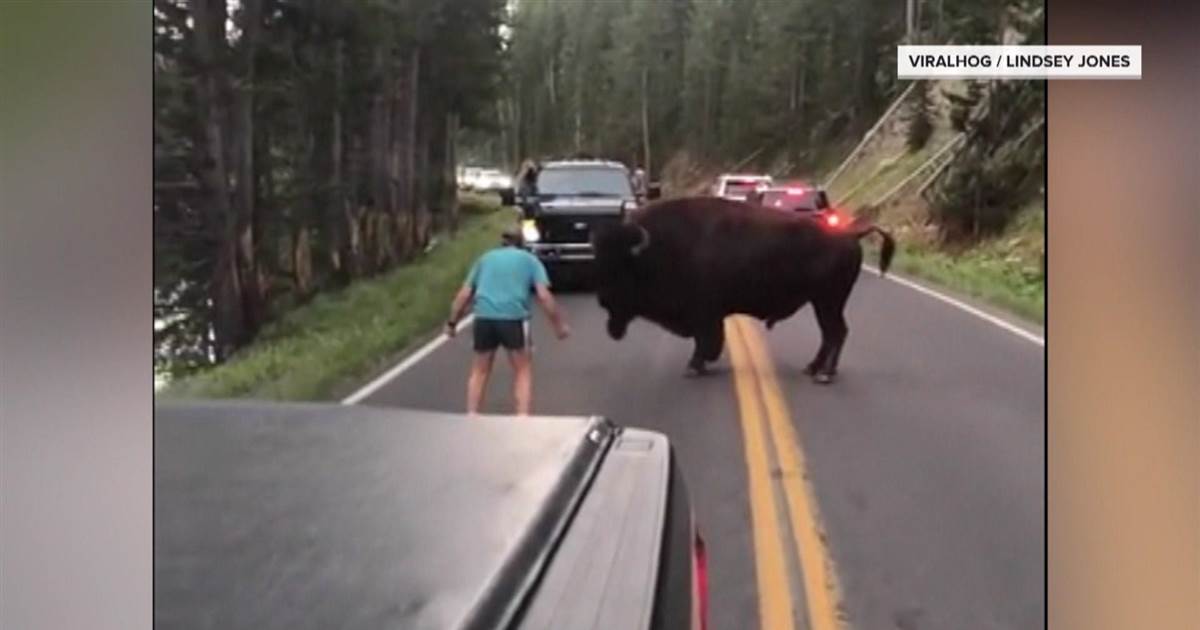 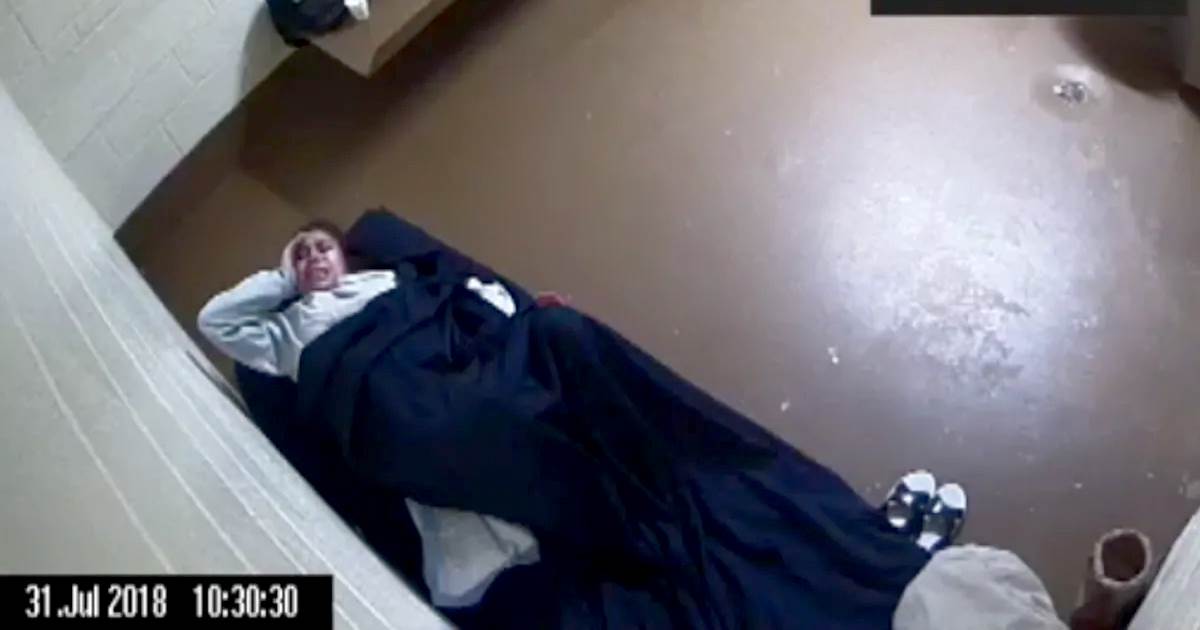 A Denver woman gave birth alone in her jail cell, without any help from on-duty nurses and deputies, as surveillance cameras captured […] 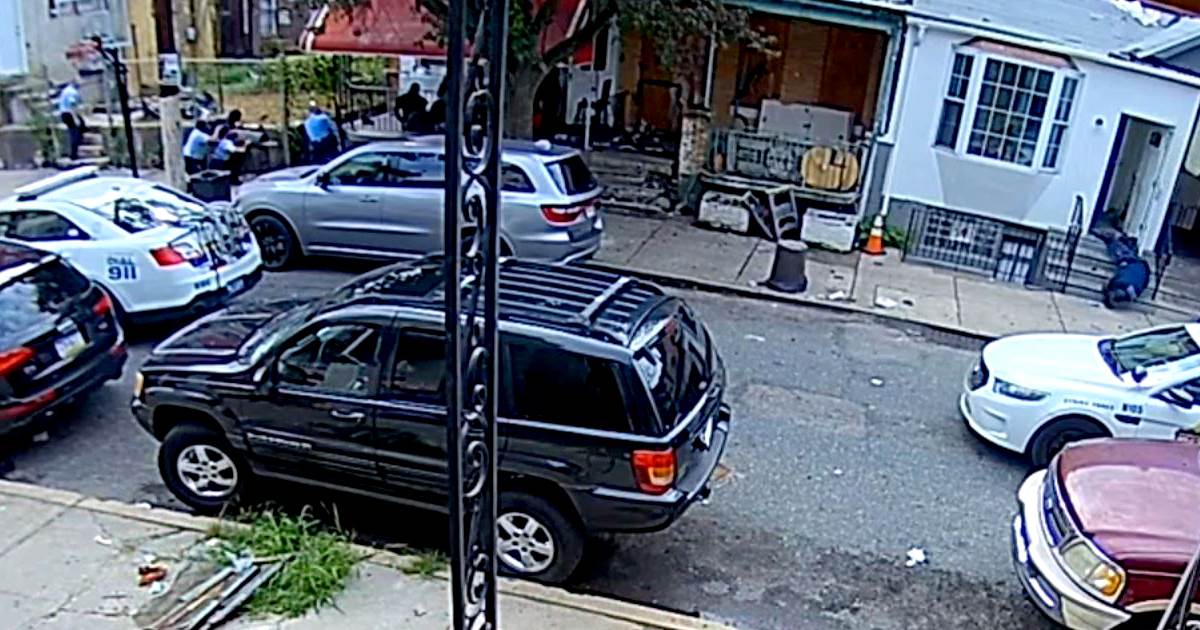