Zuckerberg Gobbles Up Another Big Chunk of Hawaii Beachfront

Photo Illustration by The Daily Beast / Photos via GettyMark Zuckerberg and Priscilla Chan have nearly doubled their controversial land holdings in Hawaii, after buying almost 600 acres on Kauai from a non-profit for $53 million.The deal, which closed on March 19, according to deeds first reported by Pacific Business News, comprises three parcels, including the remote northern waterfront known as Larsen’s Beach. The road to the beach was not included in the sale, and the public still has access. Zuckerberg’s other Hawaii property also fronts a public beach, but as The Daily Beast has reported, it’s accessible by a single labyrinthine road.The couple bought the property from a non-profit called Waioli Corporation, dedicated to preserving historic sites and land, which was established by the Wilcoxes, an old Hawaiian missionary family dating back to the 1840s.Known as the “Lepeuli ahupua’a,” the property houses several “reef, sea, avian, flora and historical collections in their unaltered native habitat,” according to the Waioli Corporation website.”We know that this land will remain in their trusted hands and that Mark and Priscilla will act as responsible stewards of Lepeuli today and in the future,” Waioli Corp. President Sam Pratt told Pacific Business News in a statement.How to Get to Mark Zuckerberg’s Hawaii BeachBut in the past, some Hawaiians have taken issue with Zuckerberg’s stewardship. After the Facebook CEO bought his first Hawaiian estate back in 2015—a 700-acre property also on Kauai—he ran into problems with the many families who owned smaller parcels within the compound. These residents were “kamaaina families,” or Hawaiian descendants who had inherited the land without a formal deed or will.In response, Zuckerberg filed several lawsuits aimed at evicting the families by forcing them to sell their land at a public auction. He later dropped the lawsuits and apologized with an op-ed in the Island’s paper. But others later accused him of hiring a local professor named Carlos Andrade to continue the battle on his behalf, using a shell corporation owned by Zuckerberg to file separate lawsuits.Zuckerberg has denied involvement in Andrade’s lawsuits. A spokesperson told Newsweek at the time: “Mark is not suing native Hawaiians and no one has been forced off of the land. At the beginning of 2017, Mark withdrew as a plaintiff from the process to clear title on the land he purchased in Kauai.”Still, the legal saga outraged local Hawaiians and onlookers elsewhere. “This is the face of neocolonialism,” University of Hawaii professor Kapua Sproat told The Guardian at the time. A Change.org petition titled “Stop Mark Zuckerberg from Colonizing Kauai,” started last summer, has collected more than one million signatures to date.In their latest purchase, Chan and Zuckerberg have tried to underscore that they have no current plans for evictions. At present, the land is leased to a ranch called Paradise Ranch.“Waioli does essential work promoting conservation and cultural preservation and we are mindful of their legacy with regard to this land,” Chan and Zuckerberg said in a statement to Pacific Business News. “We are committed to honoring the current ranching lease to Paradise Ranch and extending the existing agricultural dedication.”Representatives for the Zuckerberg-Chans and Waioli Corp. did not immediately return The Daily Beast’s request for comment.Read more at The Daily Beast.Got a tip? Send it to The Daily Beast hereGet our top stories in your inbox every day. Sign up now!Daily Beast Membership: Beast Inside goes deeper on the stories that matter to you. Learn more. 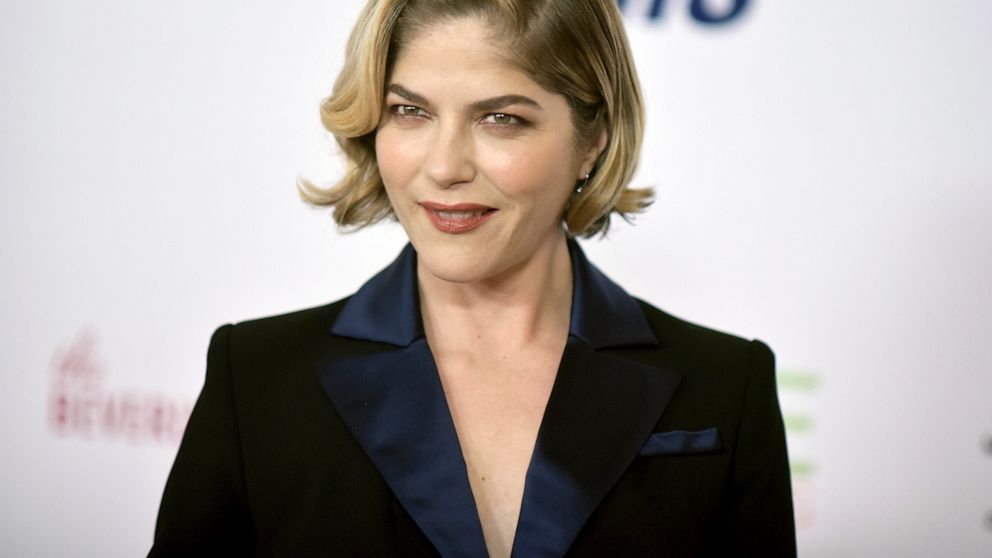 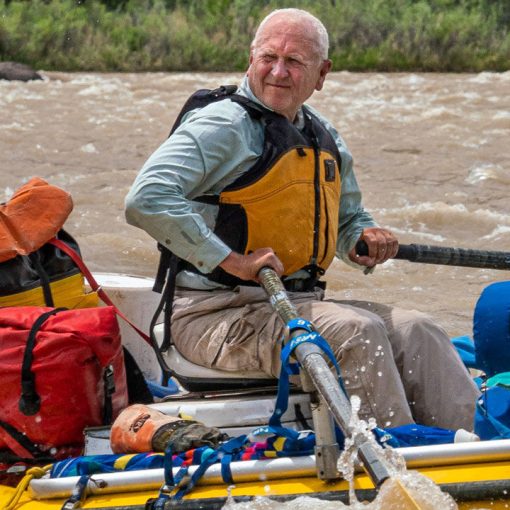 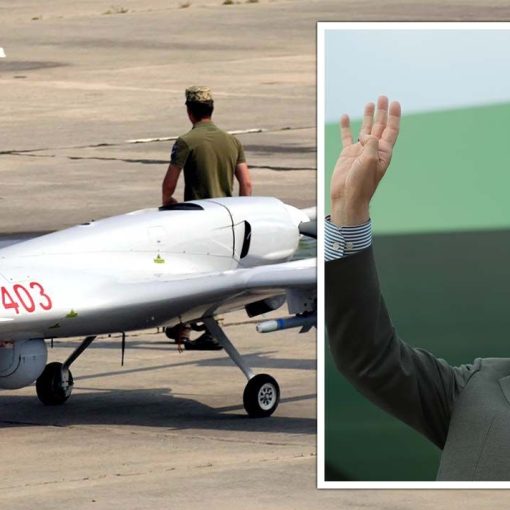 A lasting desire to find differences in how male and female brains work serves to affirm gender stereotypes, not explain them, says […]