WASHINGTON — President Joe Biden will restrict travel from India starting Tuesday on the advice of the Centers for Disease Control and Prevention as India battles a deadly second wave of coronavirus infections.

The policy will not apply to American citizens, lawful permanent residents or other exempted individuals, according to a White House official. People in those categories will still have to test negative prior to travel, quarantine if unvaccinated and retest as negative upon entering the U.S., as is required for all international travelers.

“The policy will be implemented in light of extraordinarily high COVID-19 caseloads and multiple variants circulating in the India,” White House press secretary Jen Psaki said in a statement.

The new travel restrictions underscore the challenges of tackling the coronavirus pandemic on a global scale, even as progress has been made in the United States.

India surpassed 200,000 Covid-19 deaths this week, becoming only the fourth country to do so, with some experts warning that the death toll is likely higher than reported. Overall, India has recorded about 18 million cases, second only to the United States with more than 32 million cases.

The surge in new infections has stretched India’s hospitals to the breaking point, leading to a shortage in oxygen, hospital beds and other critical supplies.

In January, Biden reinstated similar travel restrictions on most non-U.S. travelers from Brazil, Ireland, the United Kingdom and 26 other European countries that allow travel across open borders and also issued new restrictions on travel from South Africa. 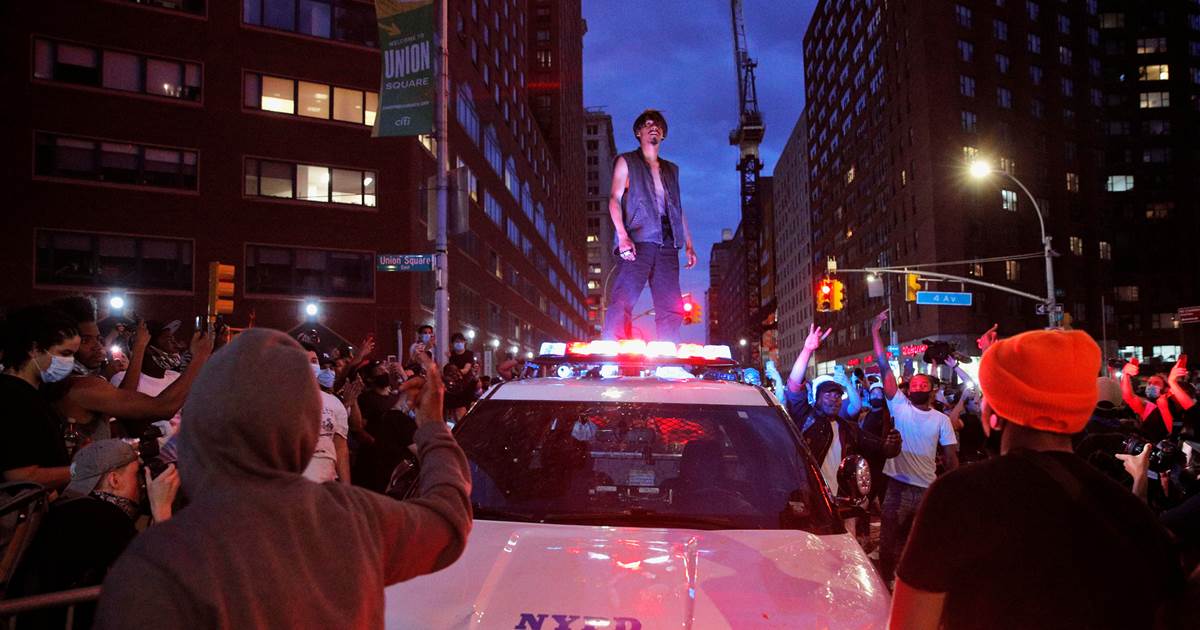 In New York City, protesters chanted in Brooklyn parks on Saturday evening and marched down main thoroughfares lined with police, as demonstrations […] 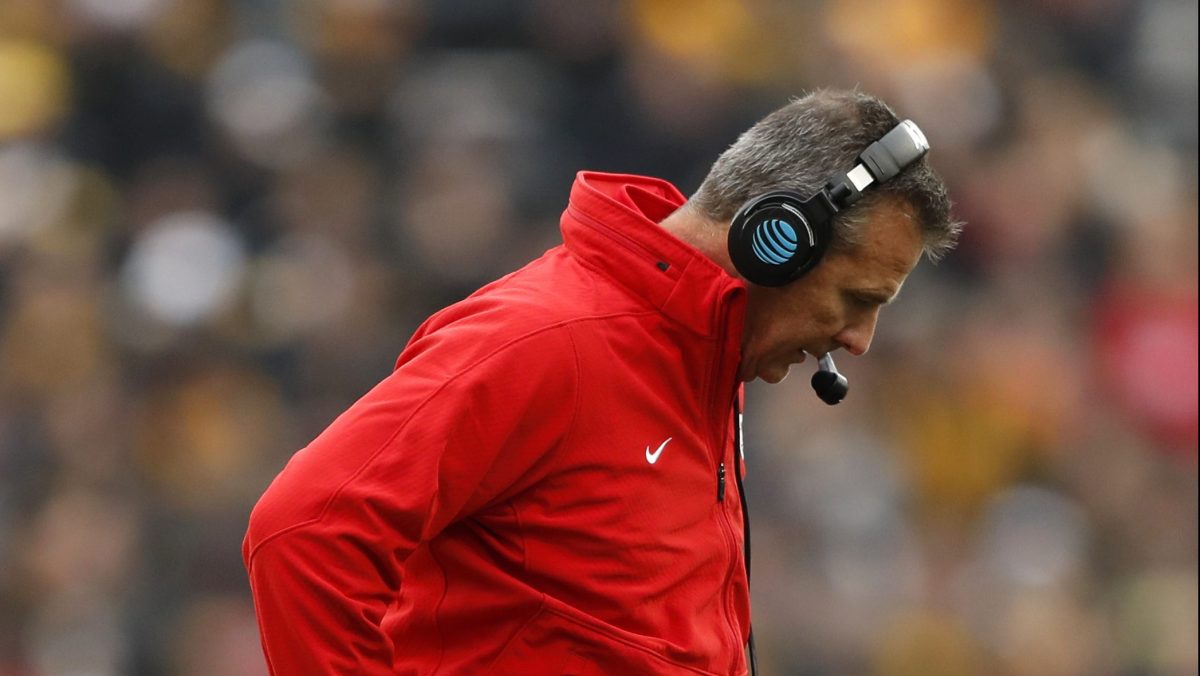 Even as the start of a new season is 24 hours or so away, the focus has (again) (still) been shifted away […] 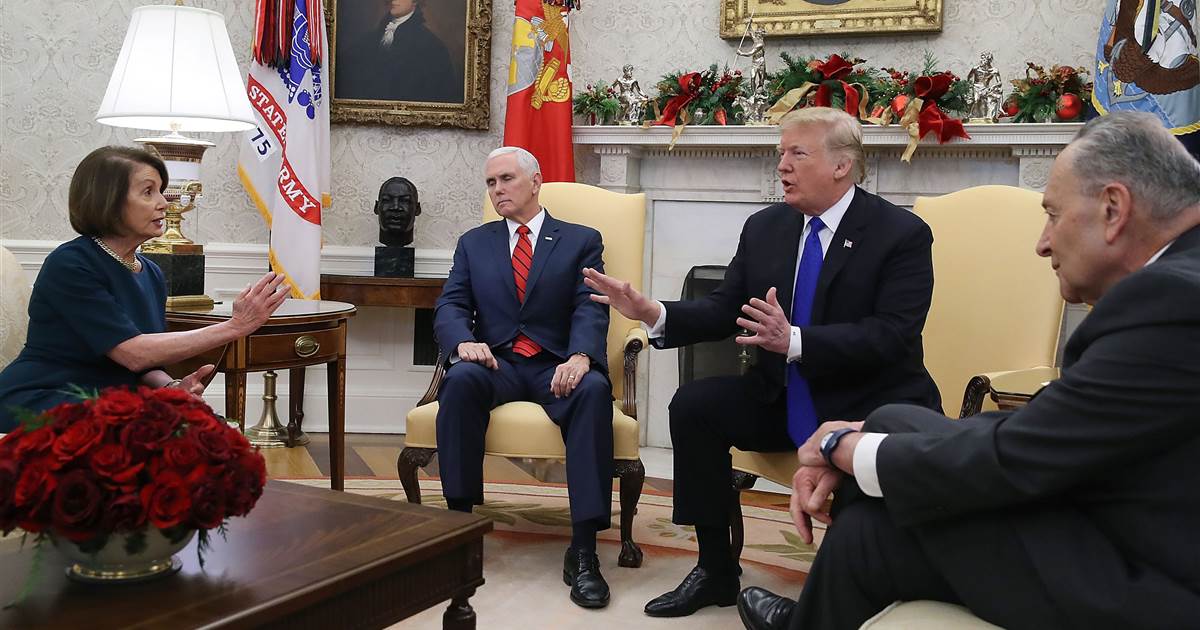 The North has repeatedly defied the United Nations to conduct nuclear and missile tests, the latest being a mid-range missile fired over […]