A health worker prepares a dose of the Sputnik V (Gam-COVID-Vac) vaccine against the coronavirus disease (COVID-19) at the Tecnopolis Park, in Buenos Aires, Argentina April 15, 2021. REUTERS/Agustin Marcarian

The Czech drugs regulator said on Thursday it lacked the documentation needed to fully assess Russia’s COVID-19 vaccine for possible use, drawing a rebuke from Moscow amid a separate, heated dispute over spying allegations.

The Czech Republic and Russia are embroiled in their worst row in decades after Prague said the same Russian agents accused of a 2018 attempt to poison a former Russian spy in Britain were also likely behind 2014 blasts at a Czech ammunitions depot.

The allegations, denied by Russia, have led to mass expulsions of staff from each of the country’s embassies.

But the head of the State Institute for Drug Control (SUKL), Irena Storova, told Czech Radio on Thursday that her office had not received enough documentation to make an assessment of its efficacy and safety.

“What we have seen is a fraction of the documentation that should be provided for the registration of a vaccine or medicine,” she said. It is up to the Health Ministry to decide on the use of the vaccine.

In Moscow, Kremlin spokesman Dmitry Peskov linked the apparent setback for its vaccine in the Czech Republic to the row over the arms depot explosions. “Such decisions, which are taken in the interest of a mood of provocation, are at the very least not in the interests of Czechs,” he said.

Even before the dispute over the arms depot explosions, the central European country had not yet opted to use the Sputnik vaccine as it lacks approval from European Union authorities.

Other countries have also said they lack sufficient documentation to use the vaccine, marketed abroad by the Russian Direct Investment Fund. Brazil’s health regulator this week ejected importing Sputnik, citing a lack of information. read more

In Czech neighbour Slovakia, where a rift over a Sputnik order forced the prime minister to resign, the regulator has yet to endorse the vaccine, also citing a lack of data. read more

Only Hungary has administered the Russian shot within the EU. 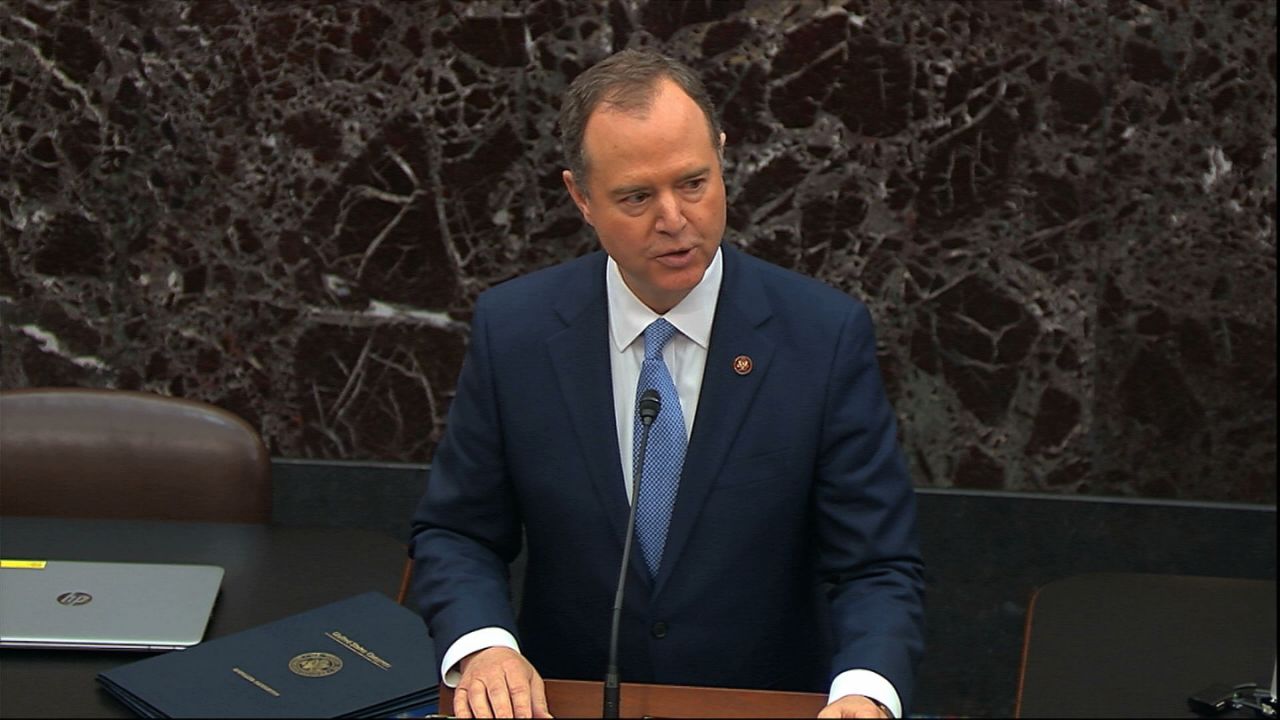 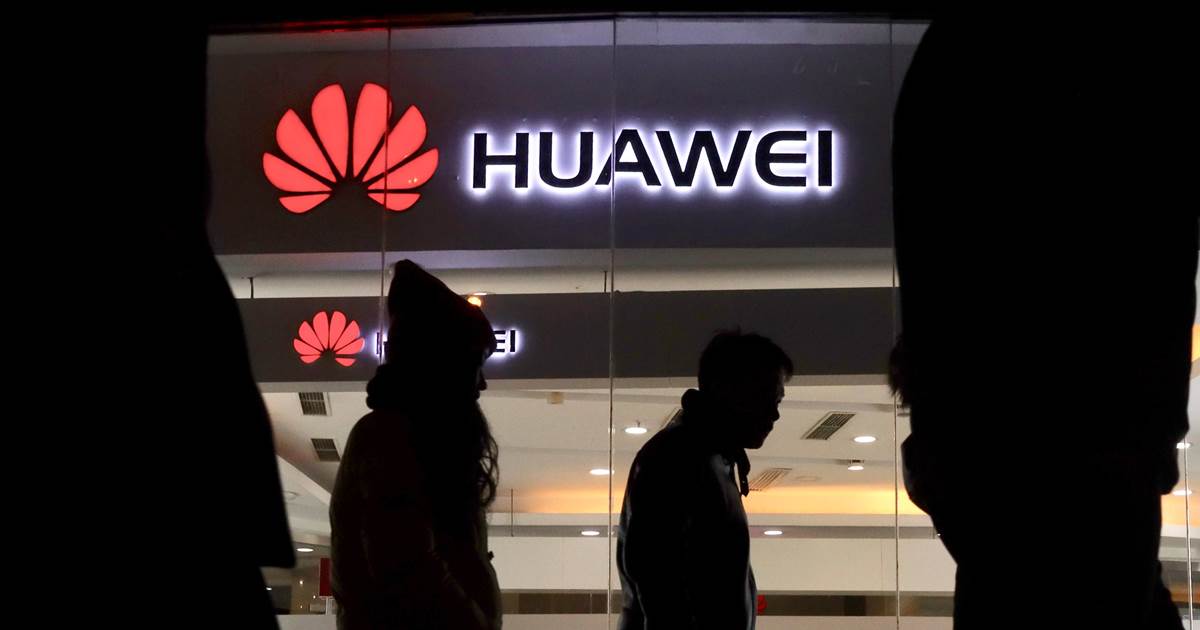 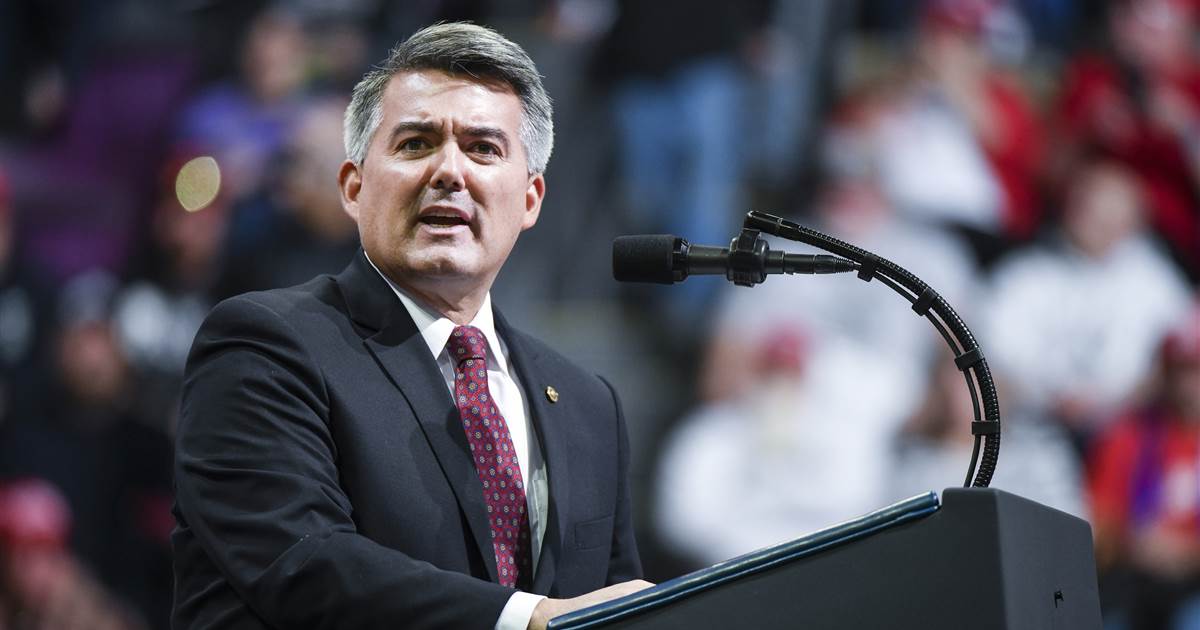