He added, “I know how much it’s done for me from that capacity, as well as [when] the show was airing and dealing with everything you have to deal with and that comes with being in that position.”

It also seemingly helped him while filming The Bachelor and handling the drama that arose when Rachael’s racially insensitive photos resurfaced.

Matt shared, “A liberating thing for me was just talking to my headphones, putting on a podcast or putting on some slow jams and just getting out and running. Knowing that that [has] done so much for me, I try to encourage people who may be dealing with things in their life to handle them in a positive way like that.”

Another reason he loves a good workout? “It’s important to me to stay physically active so that you can, hopefully… when I do have kids eventually, I’ll be able to do similar things with them,” says Matt, who recently partnered with DICK’s Sporting Goods on their annual National Runners Month campaign.

His love for running helped inspire the partnership, as he encourages fans to share their running photos with the hashtag #SeeYouOutThere. 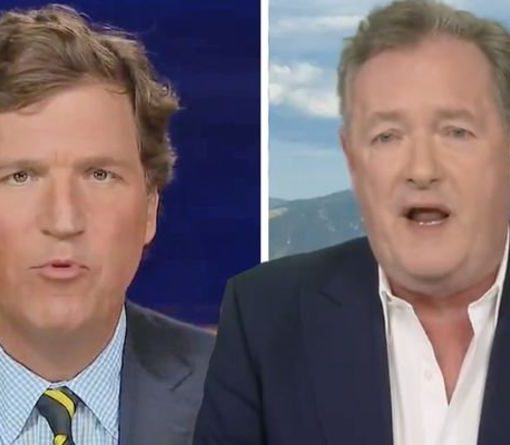 Piers Morgan and Susanna Reid were the main presenting duo on Good Morning Britain, but last month Piers quit the show when […] 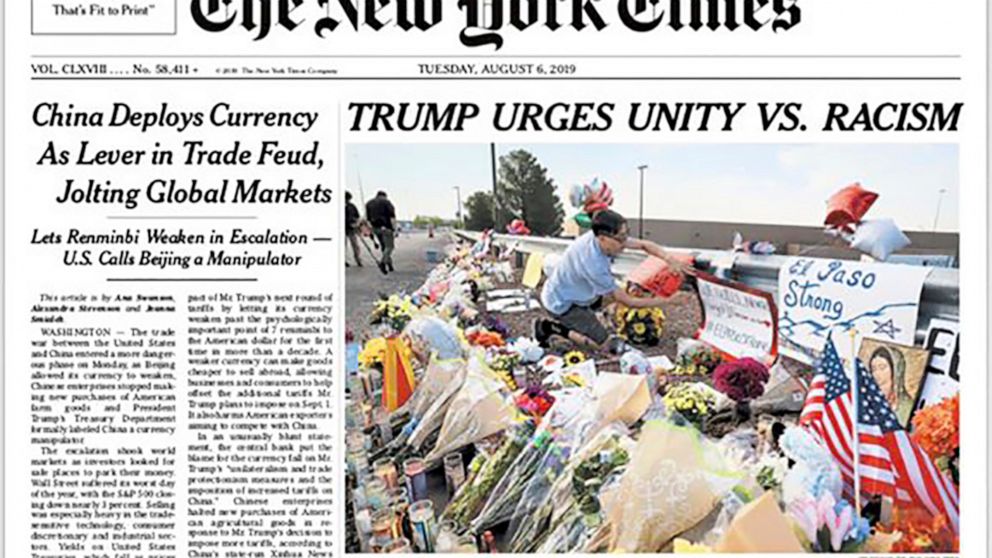 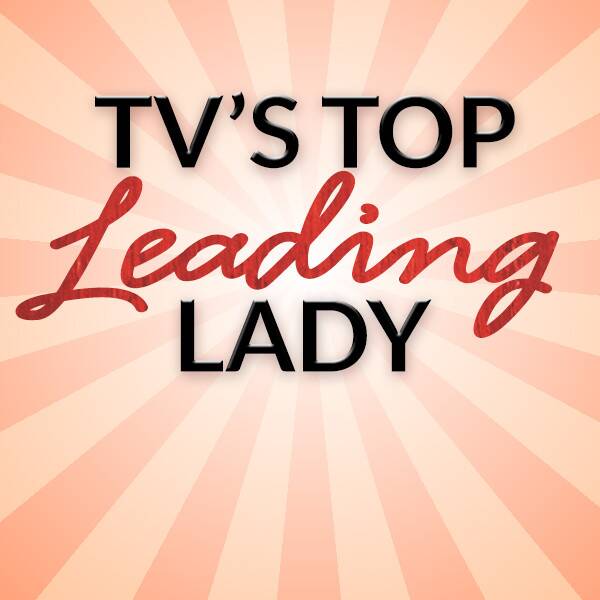