A North Carolina judge ruled Wednesday that video from four body cameras associated with the shooting of Andrew Brown Jr. will not be released publicly at this time.

The judge went on the grant, in part, a petition from the Pasquotank County Sheriff’s office allowing the disclosure of the body cameras to Brown’s family and one of their legal representatives. The disclosure means the family and an attorney can view the videos but will not be given their own copies or allowed to make recordings.

Pasquotank County District Attorney Andrew Womble said this during a court hearing that will determine whether body camera footage of April 21’s shooting in Elizabeth City will be released.

As officers attempt to open one of the car’s doors, the car backs up, making contact with an officer, Womble said. The car then stops, before moving forward and again makes contact with law enforcement, Womble said.

After the car moves forward, shots are heard, Womble said.

A judge said he expects to make a decision about the videos’ public release Wednesday.

A day earlier, one of the attorneys representing Brown’s family said a new video showed no more than four seconds passed between when Pasquotank County sheriff’s deputies arrived at Brown’s home and when shots began to ring out.

“This was, in fact, an extrajudicial killing, an execution if you will,” Brown family attorney Wayne Kendall told CNN’s John Berman on Tuesday. “Mr. Brown’s car never moved toward those deputies.”

CNN obtained the video, which shows the deputies arriving on scene. It is, however, not clear what is being said in the video or when the shooting started.

The new video came as protesters gathered in Elizabeth City, North Carolina, for a seventh day to call for answers in Brown’s death.

Authorities have not said what led the officers to fire nor have they publicly released body camera footage of the incident, and the family was initially only shown a 20-second snippet this week.

Pasquotank County Sheriff Tommy Wooten said Wednesday, on his way to the court hearing on the body camera videos, that he wants the videos released.

Wooten said North Carolina law is the reason the release of the full bodycam videos have been held up.

“That’s why I filed a petition to get this ball rolling, because it’s best for the community, the office and the Brown family,” Wooten said.

“The DA (district attorney) didn’t want to hinder the investigation, he didn’t really want to release it, so he could do his full investigation, but I’m past that point and I wanna put it out,” Wooten said.

Earlier Wednesday, Wooten also told “Fox & Friends” that he favored the videos’ release, saying “transparency is paramount, not only for an agency but for the community as well because it helps us keep that trust.”

CNN joined a media coalition in filing a petition for the footage to be publicly released.

The North Carolina State Bureau of Investigation said in a statement Wednesday that it is conducting “a comprehensive, objective, and thorough investigation” of the shooting. The bureau deferred to local authorities and the courts to determine whether body cam footage should be released.

The family’s attorneys provided more information Tuesday with the release of an independent autopsy.

Brown had been shot four times in the right arm and was trying to drive away from Pasquotank County sheriff’s deputies when he was hit in the head, Kendall said, citing an autopsy performed by Dr. Brent Hall.

“He was trying to run because he was scared for his life,” Kendall said.

Brown’s family and the community want the release of the full video, which authorities can’t release without a court order. Kendall said he is hopeful a judge will allow its release at a hearing Wednesday.

Protests have been peaceful since the death of Brown last week.

Concerned about potential unrest, Elizabeth City declared a state of emergency Monday and instituted a curfew that started at 8 p.m. Tuesday.

“We’re usually a kind of quiet town, and we’re just sometimes playing stuff by ear because we’ve just never had something like this before,” Mayor Bettie Parker said of the curfew. “We’ve got to do some healing here because people are hurt.”

As police told the crowd to disperse Tuesday, protesters responded to the PA announcement by shouting, “No justice, no peace!”

Despite the announcements, dozens of protesters remained after curfew began.

There was also a war of words between the family attorneys and local law enforcement officials.

On Monday, Chantal Cherry-Lassiter, a family attorney who viewed 20 seconds of the shooting from one deputy’s body camera, said it showed an “execution.”

Brown’s son Khalil Ferebee agreed. “Yesterday, I said I thought he was executed,” Ferebee said Tuesday. “It’s obvious he was trying to get away. It’s obvious. And they gonna shoot him in the back of the head? Man, that sh** not right. That’s not right at all, man.”

On Tuesday, the county responded.

“This is unproven hyperbole that only inflames the community and — should this matter ever go to court — could bias potential jurors and perhaps interfere with a fair trial for anyone involved,” officials said on a “Check the Facts” page on the county website.

What we know about the shooting

Pasquotank County sheriff’s deputies were authorized to look for crack cocaine, other controlled substances and “evidence of criminal activity” in Brown’s two vehicles and his residence, according to a search warrant signed by a judge on April 20.

CNN has not been able to obtain the arrest warrant.

In the body camera footage shown to the family, Brown is in his car in the driveway, blocked by the sheriff’s department and sitting with his hands on the steering wheel, Cherry-Lassiter said.

Deputies ran up to his car, shooting as Brown put the car in reverse and backed out of the driveway, Cherry-Lassiter said. Deputies continued to shoot at him as he drove off, she said.

“What the 20 seconds shows is that Andrew Brown is not a threat to officers,” she told CNN on Tuesday. “As he was being shot at, Andrew was trying to back away from the officers and save his life, save his own life.”

CNN has not seen the video and has not been able to independently verify the family attorneys’ account of the video. Chief Deputy Daniel Fogg said it would be inappropriate to comment on the case until all the evidence is collected.

Brown’s aunt Betty Banks said the family was told that authorities did not find any drugs or weapons in Brown’s car or in his house.

Family attorneys say they have ‘great faith’ in federal investigation

The FBI’s Charlotte field office said it is looking into last Wednesday’s shooting to determine if federal laws were broken, a development that attorneys for the Brown family welcomed.

“We have great faith that this caliber of an investigation will prevent any obscuring of the facts released to the Brown family and public, and will overcome any local bias that may prevent justice from being served,” attorneys Ben Crump, Bakari Sellers, Harry Daniels and Cherry-Lassiter said in a statement.

They also referred to video obtained by CNN on Tuesday that shows a Sheriff’s Office pickup packed with deputies arriving at the scene of the shooting. They said it shows Brown was “brought down by an inflamed modern-day lynch mob.”

“We believe that once the long-awaited body camera footage is released, we will be able to fill in the gaps to this story and hold the officers responsible for Andrew Brown’s death accountable,” the attorneys said in their statement. 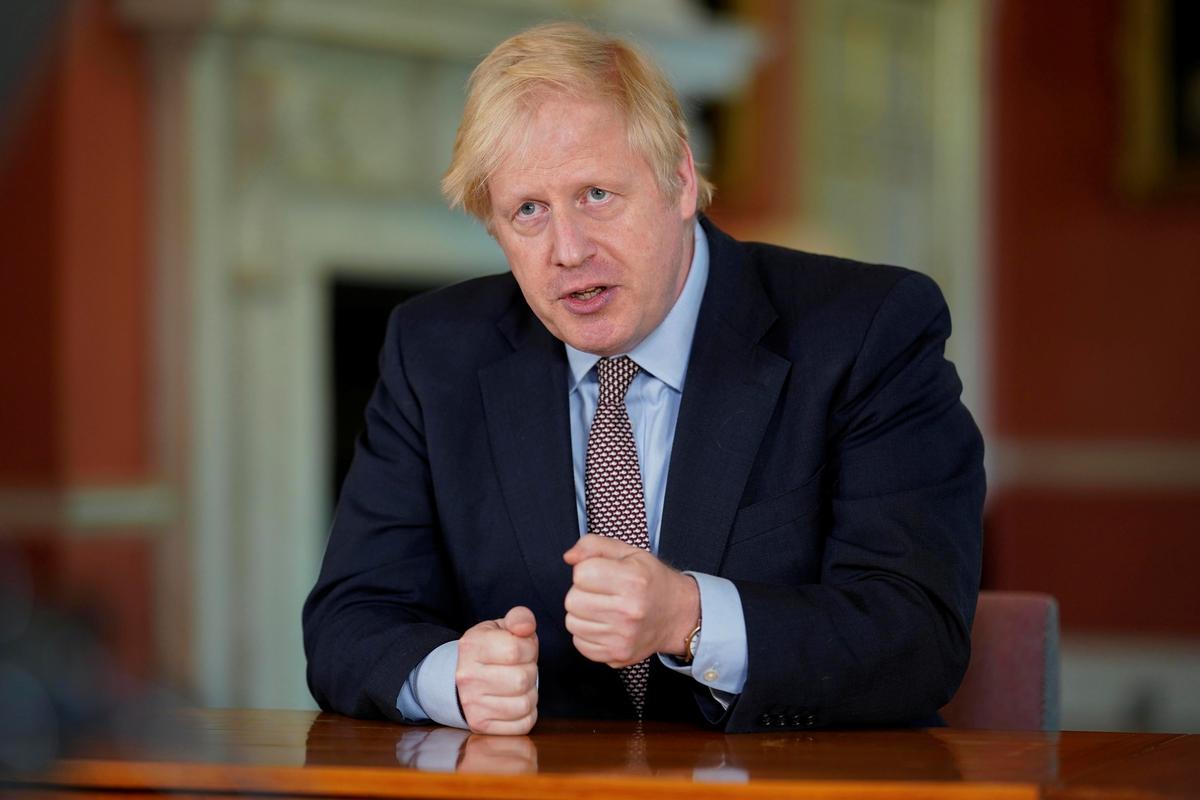 The Sydney Morning Herald / Sydney, Australia A WORLD BEWILDERED BY US CONGRESS’S APATHY ON MASS SHOOTINGS “Around the world, people are […]