Jean Trebek will be sharing her memories of her late husband, legendary “Jeopardy!” host Alex Trebek, following his death last year and how she has carried on his legacy of giving as part of an upcoming NBC special.

Trebek spoke with NBC’s “TODAY” show co-anchor Savannah Guthrie as part of the special “Inspiring America: The 2021 Inspiration List,” which will air Saturday at 8 p.m. ET on NBC and Telemundo.

The inaugural “Inspiration List” special, hosted by Guthrie, Hoda Kotb and NBC Nightly News anchor Lester Holt, focuses on a group of people who have made a positive impact during a challenging year. Jean and Alex Trebek are among the honorees.

In a short excerpt on “TODAY” on Wednesday, Trebek reflected on the impact her husband made as host of the popular game show from 1984 until his death at 80 in November from pancreatic cancer.

“I think one of the beautiful things, the blessings that came, if you can call it a blessing, is that he got to really see the outpouring of love and admiration that he gave to the world,” she said. “Some people just, you know, you don’t see that while you’re still embodied, you don’t get to really witness all the love that people feel for you. And I know that that was in and of itself a huge inspiration for Alex.”

The show has served as an ongoing tribute to him since his death, with a group of guest hosts including “Jeopardy!” champion Ken Jennings and executive producer Mike Richards sharing how the iconic game show host inspired them.

Jean Trebek also spoke to Guthrie about how she is continuing her late husband’s legacy of philanthropy, including recently dedicating the Valley Rescue Mission’s Trebek Center, a bridge housing facility to combat homelessness in Los Angeles.

“Inspiring America: The 2021 Inspiration List” is the first special for the new franchise called “Inspiring America” from the NBCUniversal News Group. Encore presentations of Saturday’s event will air May 2 at 3 p.m. ET on CNBC, 9 p.m. ET on NBC News NOW and 10 p.m. ET on MSNBC. 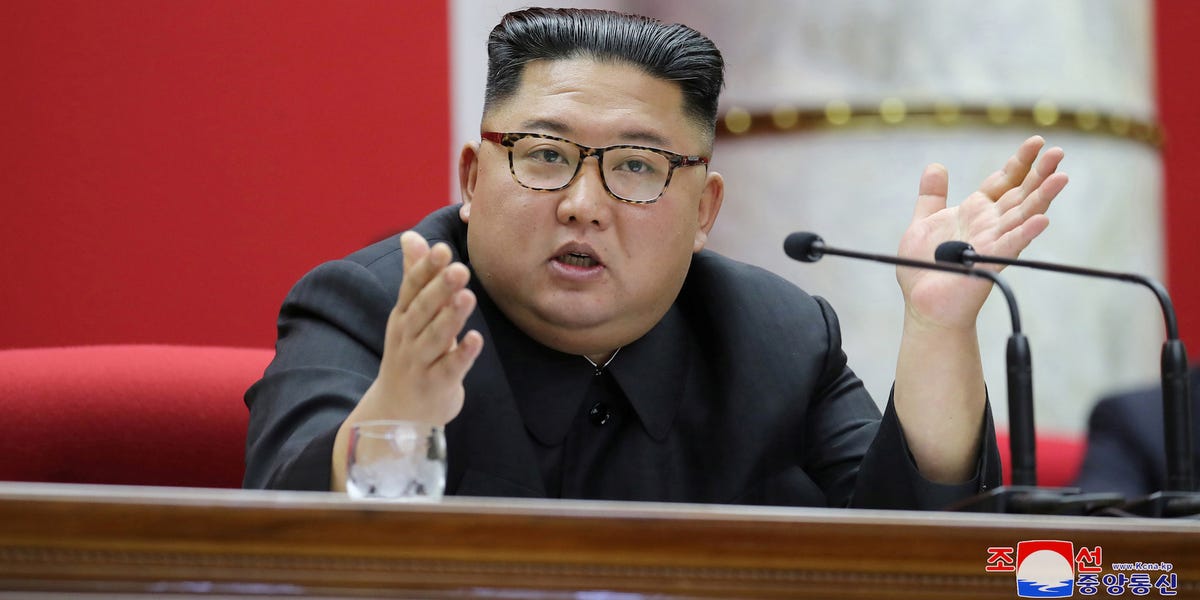 North Korean leader Kim Jong Un has been conspicuously missing from the public eye since April 11. His absence at a major […] 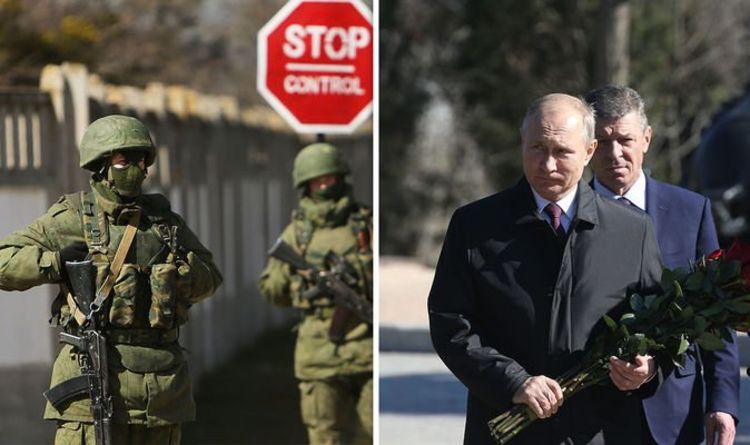 Russia has brought in five anti-aircraft missiles and added troops to the disputed region over the past 18 months, according to new […]

Prince Harry and Meghan, the Duchess of Sussex, have repaid £2.4 million (around $3.16 million) of public money that was used to […] 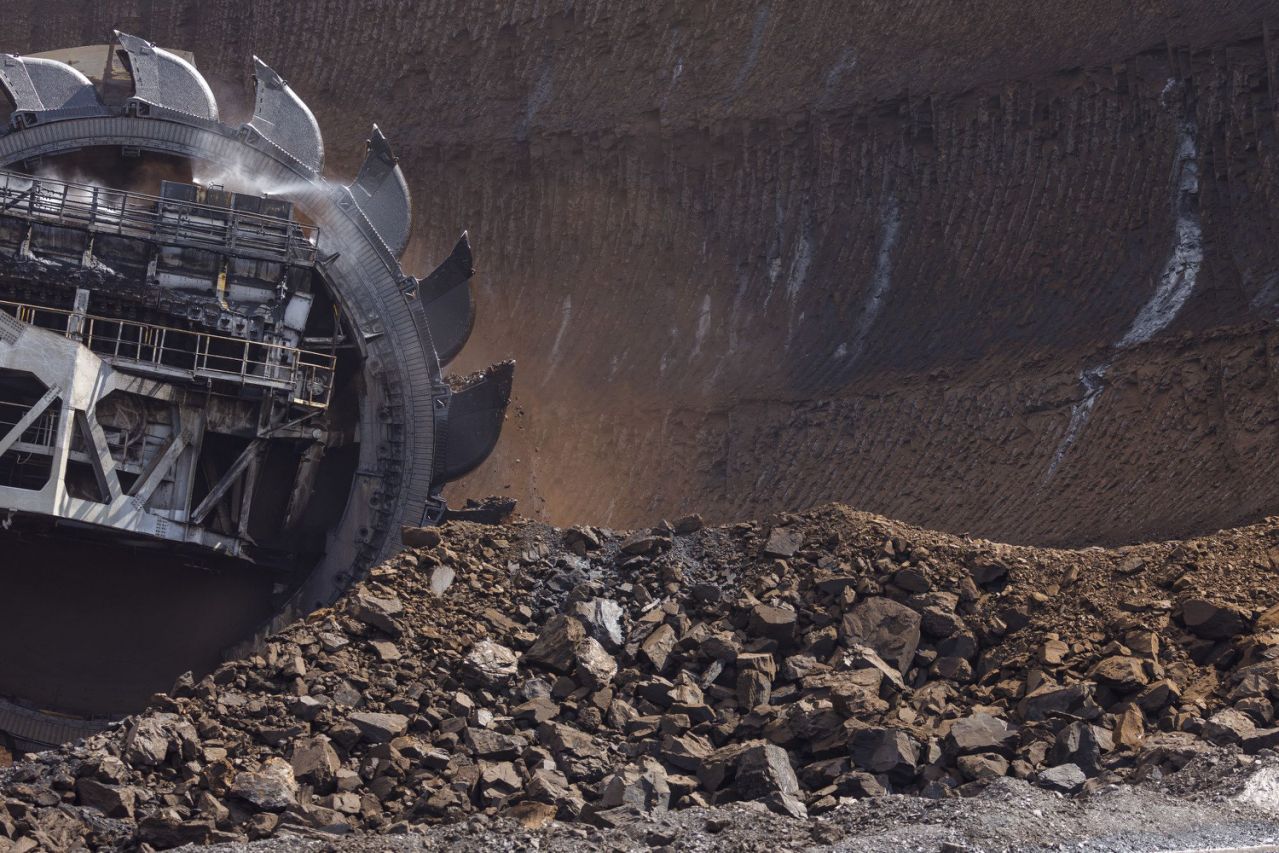