Fans could be welcomed back to stadiums across LaLiga before the end of the season amid discussions in Government over a return day, according to reports in Spain.

The Covid-19 pandemic has kept fans away from stadiums in Spain since March 8, 2020, but plans are reportedly afoot as to bringing fans back before the end of the 2020-21 season.

Radio show El Larguero reported that Spain’s Ministry of Health is debating a fan return from the second week of May. 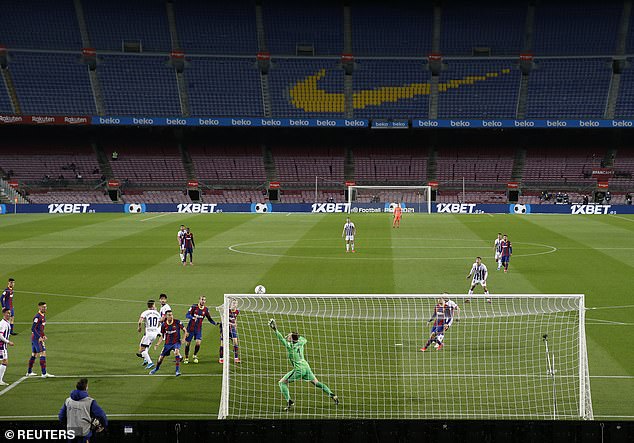 Fans have been kept away from matches in Spain since March 8, 2020, but the Ministry of Health are now reportedly discussing a return for supporters before the end of the season

Such a move would allow supporters of Real Madrid, Barcelona, Atletico Madrid and Sevilla to catch a glimpse of their team as they battle in one of LaLiga’s greatest ever title races.

A Plan B, according to El Larguero, would see Minister of Health Carolina Darias look towards fans returning for the final two rounds of matches.

LaLiga president Javier Tebas has long been pushing for the safe return of supporters with clubs right across the league devastated financially by their absence. 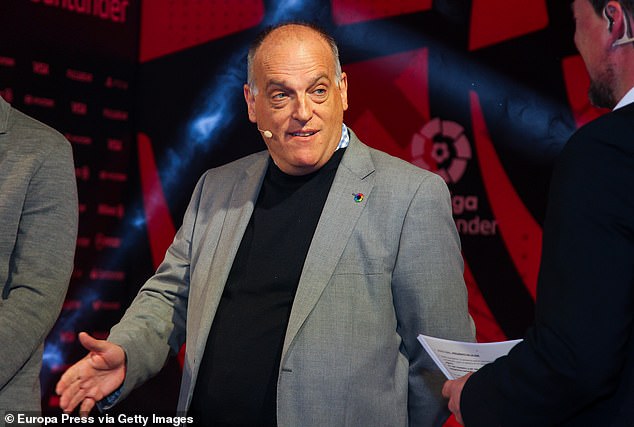 Javier Tebas, LaLiga’s president, has been pushing to get fans back before the season ends

Tebas’ hope was that supporters could return by the end of April but his timeline could be pushed back slightly.

‘If the circumstances are right, yes [fans will return before the end of the season],’ Tebas said at the Europa Press Sports Breakfast last month.

‘We are ready, we would have been ready months ago, but there are circumstances that we cannot control.

‘We have been [in this situation] for a year now, we have learned, and we hope that in the third week of April we can start to have a percentage [of supporters] in the stadiums.’ 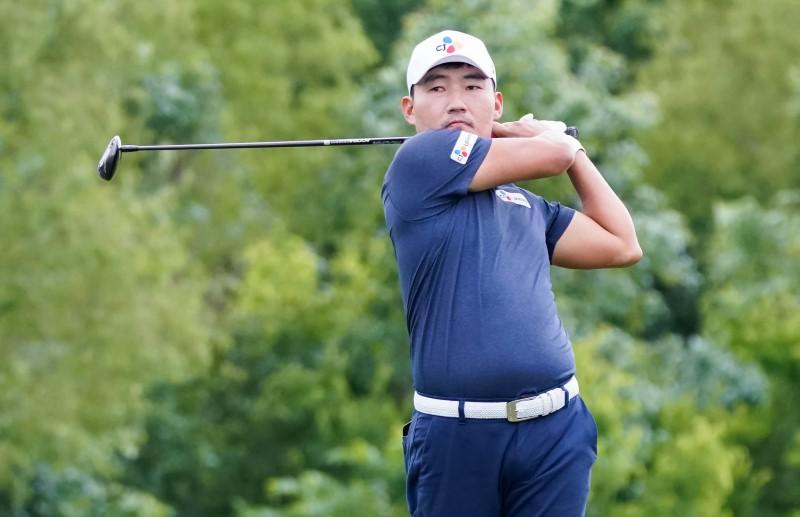 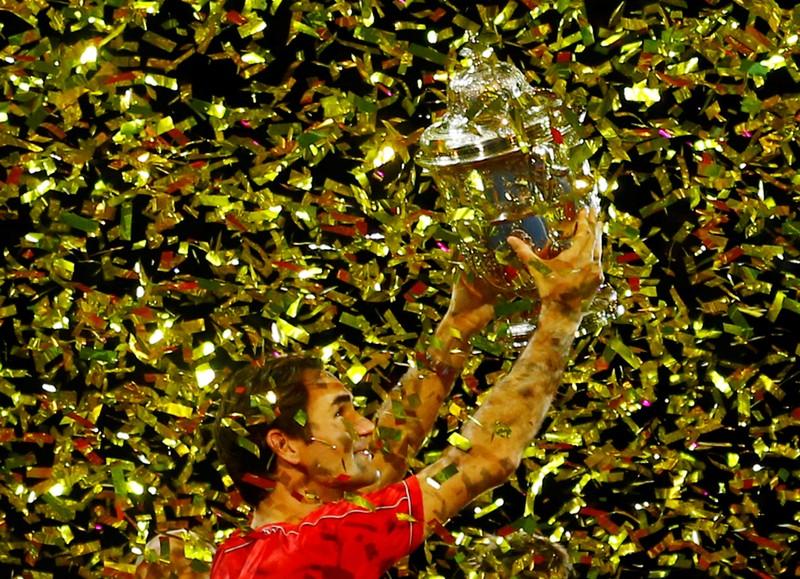 What do you think about the future of Test cricket? Do we need to shorten it or produce more sporting pitches? (Nasih […] 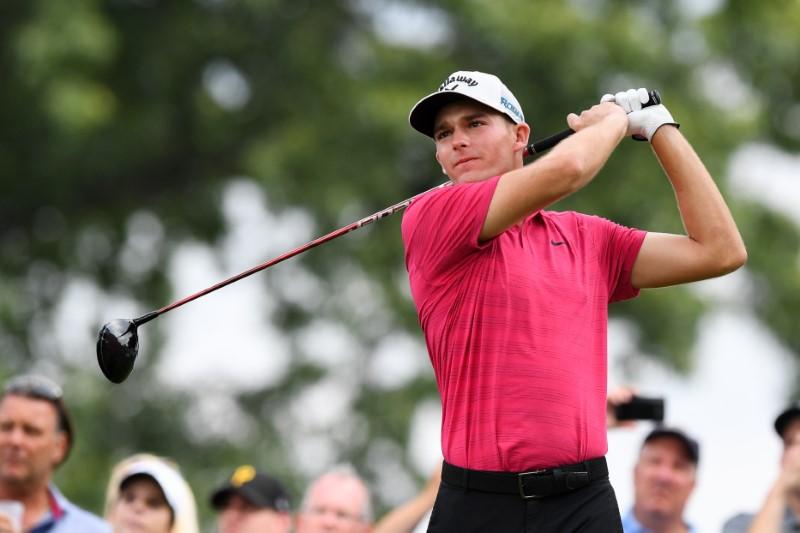