The former NFL linebacker Geno Hayes has died at the age of 33 after being diagnosed with liver disease following his retirement from football.

He had been under hospice care at his parents’ home until his death on Monday. He told ESPN last month that he had been on the waiting list for a liver transplant after being hospitalized more than 20 times over the last year.

“The first diagnosis they gave me was alcoholic cirrhosis,” Hayes said. “But when we dug in deeper, it became just chronic liver disease, because I don’t drink like that. If I did drink, it was just like wine or something like that. But my body is made different. And that’s what [my doctor] said – ‘Everybody’s made different.’ I went from 220lbs to 150. That was when I was first diagnosed.”

He believes over the counter medications he took for pain relief during his NFL career may have contributed to his condition, along with a family history of liver disease.

“I didn’t do like regular guys do with the Toradol shots,” Hayes said. “I thought [over the counter medication] was safer. But once I got out and started doing research, I was like, ‘Oh … my body is not set up for this’”.

Hayes, who had two children with his wife Shevelle, said he had suffered from bouts of depression when he was first diagnosed in 2019. “At first, I didn’t let my kids come around when I was in the hospital,” said Hayes. “Over time we eased into them knowing about me, and now they know how to handle things.”

Hayes played college football at Florida State before the Tampa Bay Buccaneers selected him in the sixth round of the 2008 draft. He also played for the Chicago Bears and Jacksonville Jaguars before his NFL career ended in 2014.

The Buccaneers paid tribute to him on Tuesday. “Geno was a beloved teammate and often the first player to volunteer his time to our efforts in the community,” the team said in a statement. “He frequently visited schools and had a remarkable ability to connect with children. Losing him at such as young age is heartbreaking.” 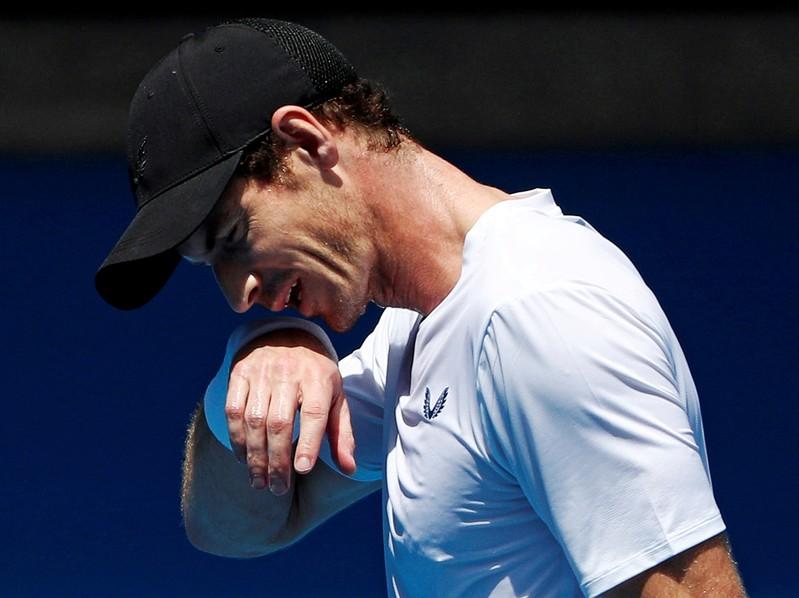 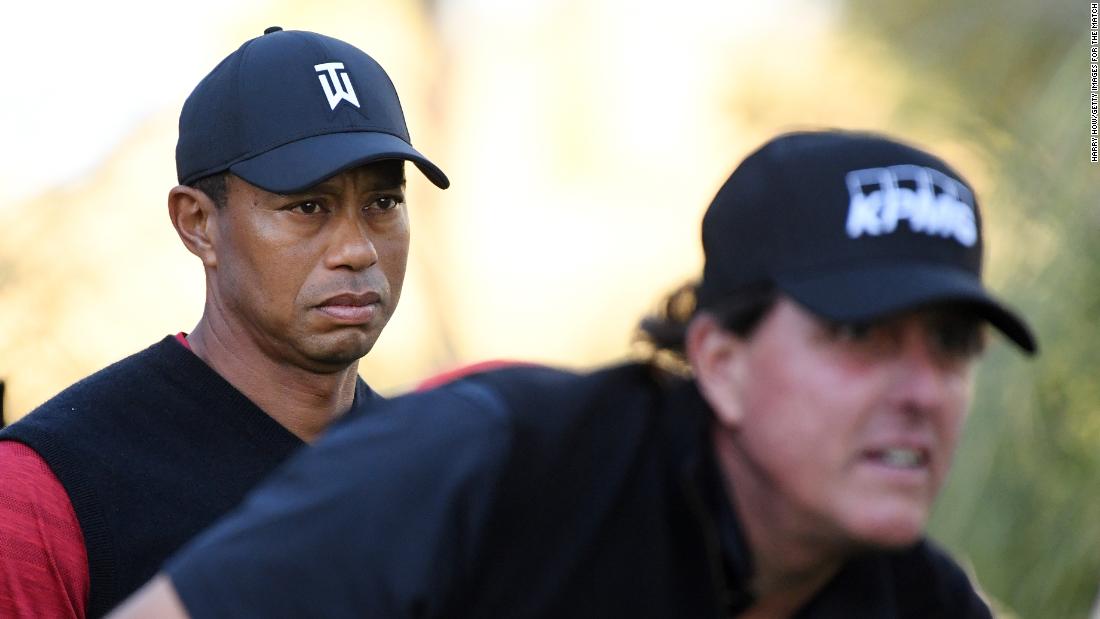 Professional golf is on hold because of the pandemic, but Mickelson hinted on social media that plans are being formed for another […] 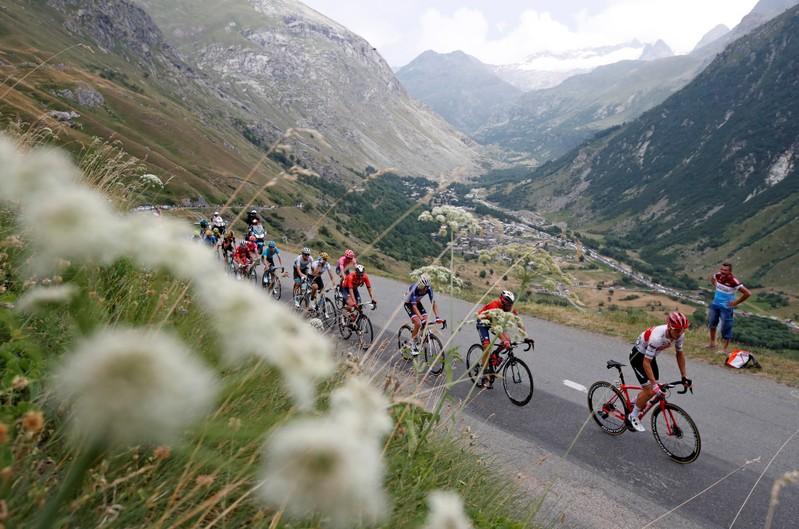 Tributes are flowing in for former Canberra and New Zealand forward Quentin Pongia, who has died from cancer aged 48. Pongia played […]