WASHINGTON — NASA and SpaceX are postponing the return of a Crew Dragon spacecraft by three days because of poor weather forecast in the splashdown location off the Florida coast.

NASA announced late April 26 that, in cooperation with SpaceX, it is postponing the return of the Crew-1 mission, which was scheduled to undock from the International Space Station April 28 and splash down in the Gulf of Mexico south of Tallahassee, Florida, later that day. NASA said forecasted wind speeds in that zone will be “above the recovery criteria” for a safe landing.

The revised plan calls for the Crew Dragon Resilience spacecraft to undock from the station at 5:55 p.m. Eastern April 30. It will remain in orbit for nearly 18 hours after undocking, splashing down in the Gulf of Mexico at 11:36 a.m. May 1.

The announcement came several hours after the four Crew-1 astronauts — Mike Hopkins, Victor Glover and Shannon Walker of NASA and Soichi Noguchi of JAXA — spoke with reporters. Hopkins, the commander of the spacecraft, said at the time that he had not heard many details about the weather forecast for landing since it was still 48 hours out.

“Now is the time when the predictions start to get a little better, so we’re going to see over the next 24 hours whether we have a ‘go’ to start the sequence of events that would have us undocking on Wednesday” April 28, he said.

Crew-1 will be the second Crew Dragon mission to splash down with astronauts on board, after the Demo-2 mission in August 2020. Hopkins said he had talked with the Demo-2 astronauts, Bob Behnken and Doug Hurley, to get their insights on what the splashdown experience was like. That was especially useful, he said, as Demo-2 was the first NASA crewed mission to end in a splashdown since the final Apollo mission, for the Apollo-Soyuz Test Project, in 1975.

“One of the best pieces of advice that I got from Doug was, with this new vehicle and not having landed a lot before, is just making sure that you’re staying ahead of the capsule,” he said. “That’s something that all of us have been focusing on over the last few days, preparing for that landing, just going over our procedures and making sure that when we get into that sequence of events that we’re ready to go.”

Once Resilience returns, SpaceX will refurbish the spacecraft and prepare it for the Inspiration4 commercial mission, scheduled to launch in mid-September. Hopkins said he had not yet had a chance to talk to the four people who will fly on that mission, “but I think all of us would love to have that opportunity and talk to them about what it’s like inside Resilience going uphill, and we’ll be able to tell them soon here what it’s like coming home as well.”

WASHINGTON — Arianespace is rescheduling the Ariane 5 launch meant for yesterday to the end of the month, having traced the source […] 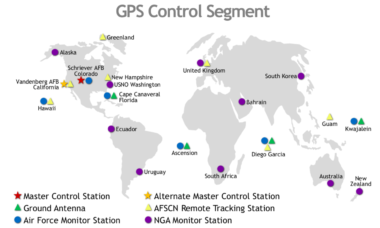 The GPS control segment is a global network of ground facilities that track the satellites, monitor their transmissions, perform analyses, and send […] 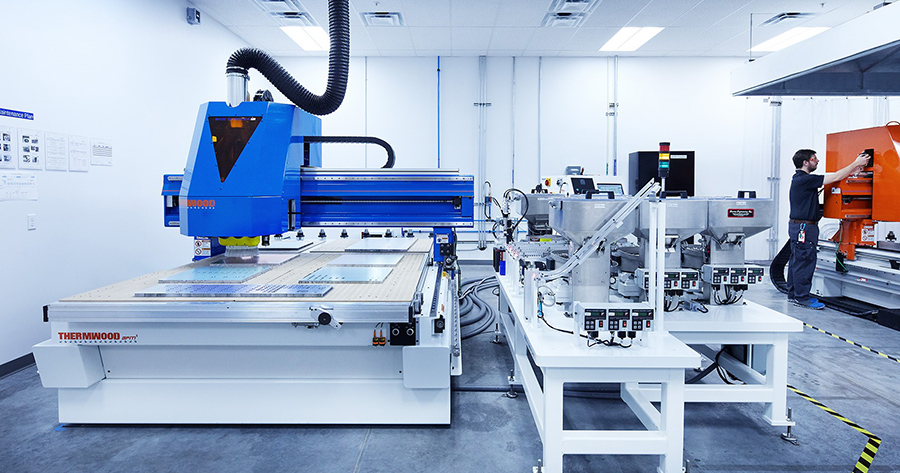 WASHINGTON — NASA’s Johnson Space Center will be closed through Aug. 28, and perhaps longer, as the city of Houston reels from […]