Val Demings, a Democratic congresswoman and a former police chief, said on Sunday the officer who fatally shot teenager Ma’Khia Bryant in Ohio this week “responded as he was trained to do”.

In an interview with CBS’s Face the Nation, Demings spoke about the Columbus officer’s actions and how her time as Orlando police chief informed her perspective on police reform.

Ma’Khia, 16, was shot and killed on Tuesday, about 20 minutes before the former police officer Derek Chauvin was convicted of murdering George Floyd in Minneapolis last year.

Franklin county, where Ma’Khia was killed, has one of the highest rates of fatal police shootings in the US.

In a departure from protocol, officials released body camera footage soon after Ma’Khia was killed. The video appears to show her swinging a knife at another individual. Officer Nicholas Reardon shoots at Ma’Khia, who falls.

One of Ma’Khia’s close friends, Aaliyaha Tucker, told the Columbus Dispatch her friend was funny, kind, helpful and outgoing.

“She’ll talk about how beautiful that you are,” Tucker said. “She was just a nice person.”

On Saturday, a rally was held in memory of Ma’Khia’s at the Ohio statehouse.

On CBS, host John Dickerson asked Demings about Reardon’s conduct, which would still be protected under a police reform bill, the George Floyd Justice in Policing Act, which has passed the US House.

The bill would restrain police officers from using excessive force unless a third party was in danger and de-escalation was not possible.

“Everybody has the benefit of slowing the video down and seizing the perfect moment,” Demings said. “The officer on the street does not have that ability. He or she has to make those split-second decisions and they’re tough.

“But the limited information that I know in viewing the video, it appears that the officer responded as he was trained to do with the main thought of preventing a tragedy and a loss of life of the person who was about to be assaulted.”

Dickerson asked what Demings would say to officers who believe they are being scrutinized unfairly because of an increased focus on accountability. She said that when she spoke to officers, she told them to remember their training and that they work with human beings, and to use compassion.

“The overwhelming majority of law enforcement officers in this nation are good people who go to work every day to protect and serve our communities,” Demings said.

“I remind them of that. Always stand on the right side. Speak up.” 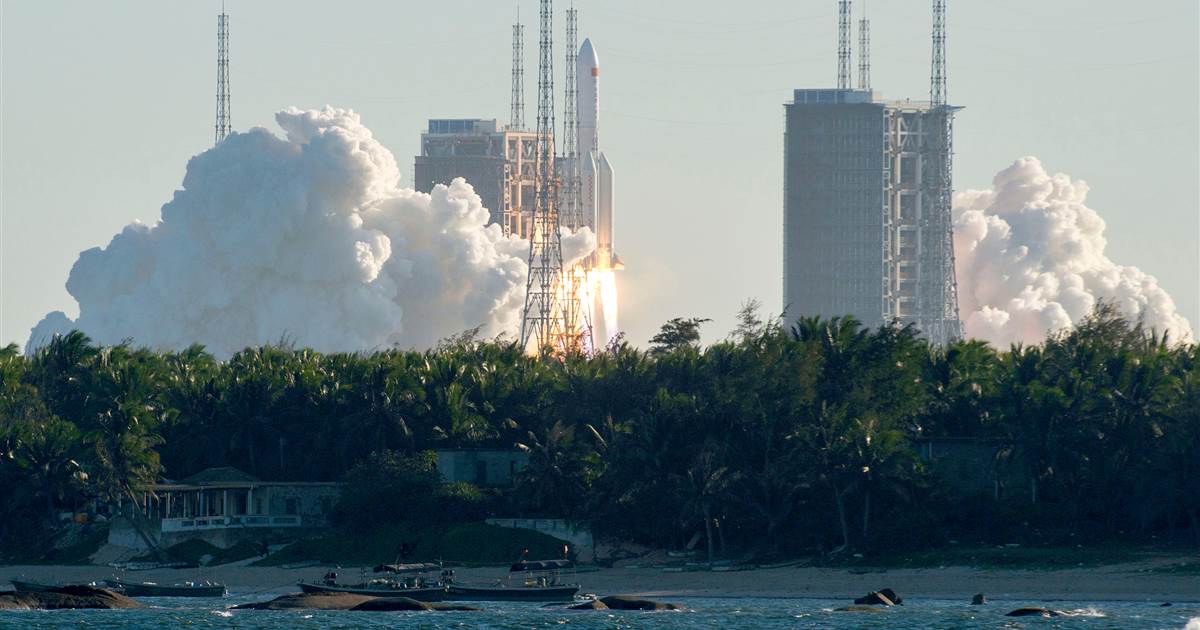 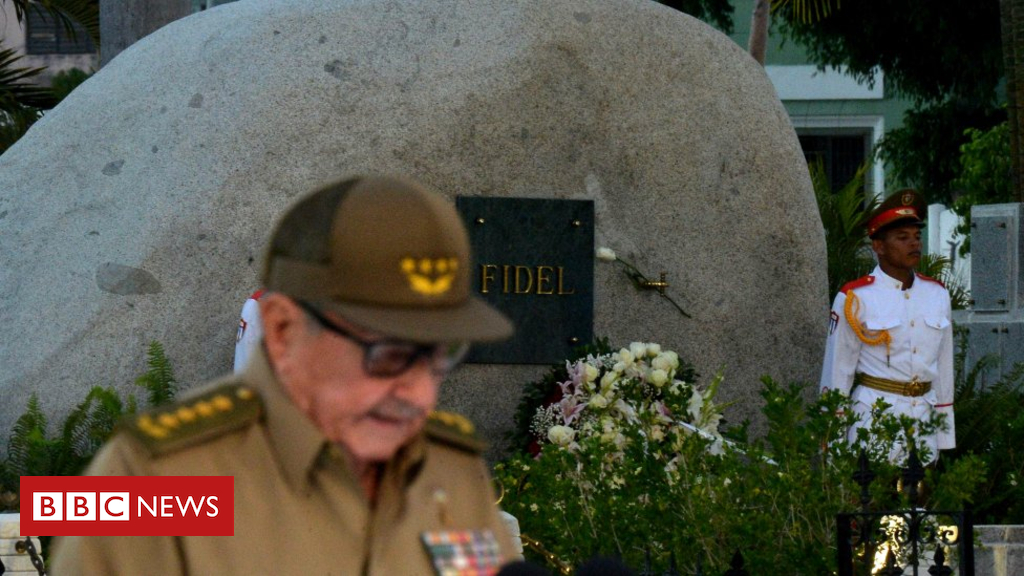 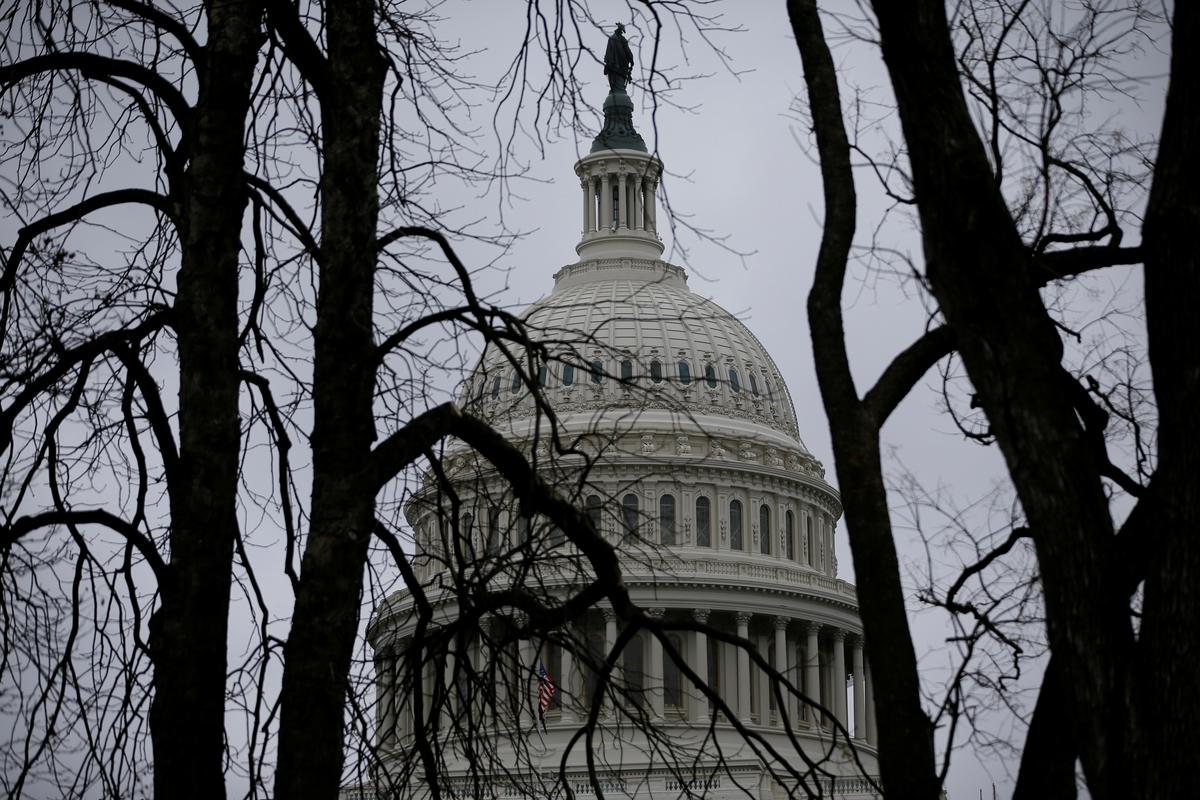 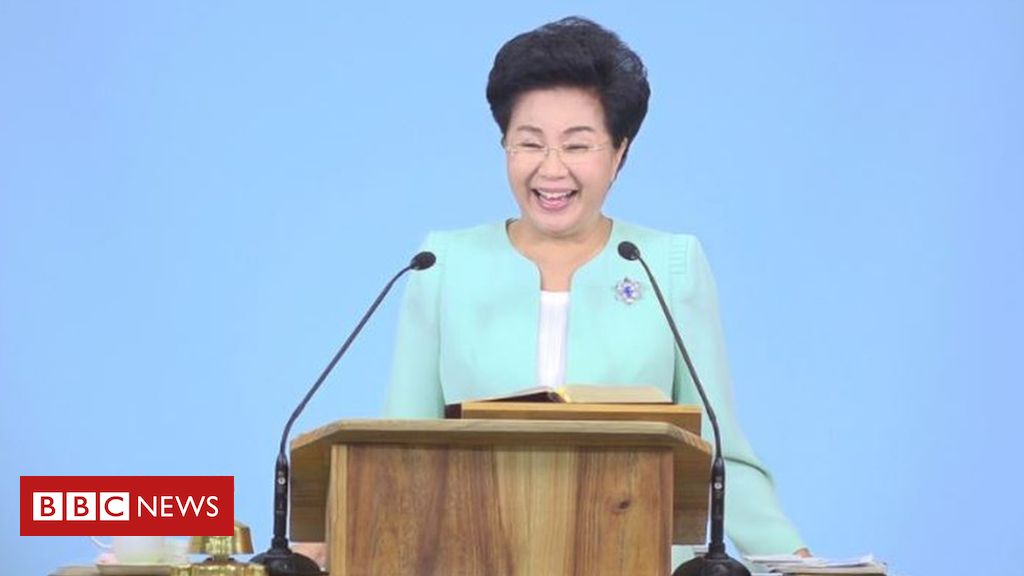