Each episode of the TLC reality show starts off as a love story between an American citizen and a foreign national. Then comes skepticism, cringe comedy, eye-popping revelations — and a few moments that tug at your heartstrings.

Season eight of the flagship “90 Day Fiance” ended last week with a fiery tell-all from the foreign-born spouses and the Americans who love them. Fans have had a week to breathe before one of the series’ popular spinoffs, “90 Day Fiance: Happily Ever After?,” premieres its sixth season on Sunday at 8 p.m. ET.

“Happily Ever After?” will catch up with six of the flagship show’s most memorable couples, including Georgia resident Angela Deem and her Nigerian husband, Michael Ilesanmi. One of the series’ most indelible moments last season featured Deem hightailing it to the US Embassy in Abuja to demand a visa for Ilesanmi, who was her boyfriend at the time. It didn’t work.

The show features real-life couples navigating their relationship and the K-1 visa program that allows an American citizen to petition for a fiance to come to the United States. Once the fiance gets the visa and lands in the US, the couple has 90 days to get married — hence the show’s name.

Marriage leads to permanent residency — also known as the green card. No marriage means the nonresident must leave the country or face deportation.

“90 Day Fiance” is a highly watchable mix of fast-track romancing, suspicions of green card opportunism and genuine love — with some occasional racism and xenophobia. With an average of more than 3 million viewers each week, the series has become one of the most popular reality shows on television and has dominated social media conversations during the pandemic.

The series also offers a rare glimpse into the real-life world of the US immigration system — a perspective most Americans don’t get to see.

The show gets into the nuts and bolts of applying for a K-1 visa, also known as the fiance visa. It’s rare for immigrants to come to the United States on fiance visas — less than 1% of visas approved last year were in this category.
It’s much more common for immigrants to arrive on a B-1 visa for business, B-2 for tourism, F-1 for students or H-1B for foreign workers, among others.

More importantly, the show humanizes real-life immigration struggles in a way most viewers rarely see beyond faceless stories in the news. And it does it in a way viewers can relate to.

For example, a past episode chronicled the courtship of Ohio teen Avery Mills and Omar Albakour, who is from Syria. Because the US had a travel ban against Syrians, she was dead set on moving to the Middle Eastern country to be with him after they got married. After tearful pleas from her mother, who accompanied her daughter to Lebanon to meet his family, the couple instead moved to Dubai.
There’s one thing people don’t see on the show: If you are not a citizen of the roughly 40 countries that allow citizens to travel to the US for 90 days without visas, you must convince a consular official at an American embassy in your home country to give you a visa.

During a rushed interview that lasts about five minutes, you answer questions about what you do for a living, why the US is so appealing and why you’re leaving your home country. To get the visa, you must convince the consular official that you’re trying to come to the US for the right reasons.

“90 Day Fiance” does show the mountain of paperwork that’s required for a K-1 visa. Couples must prove their relationship is legit and that the American partner has enough income to support both people.

But not everyone gets their “happily ever after” in the United States. Some would-be spouses remain in their home countries because they don’t get past the visa process.

The show does not film inside embassies during the application process, so it’s hard to pinpoint the reasons a visa is denied. TLC said it has “zero involvement” in the visa process.

Alon Orstein, senior vice president of production and development for TLC, said the show is about love, not immigration.

“It’s a backdrop to these love stories where our couples are grappling with distance, major cultural differences and language barriers, among other obstacles,” Orstein said. “’90 Day Fiance’ taps into a deep vein of stories that we believe are relevant and relatable, while also highlighting some very unique modern relationships.”

It also has no shortage of real-life couples

Unlike most romance reality shows, the stakes are higher on “90 Day Fiance.” And the resulting relationship meltdowns draw rabid fans.

For example, this past season included a look at a Michigan woman named Stephanie who flew to Belize to meet her boyfriend, Ryan. She gave him her mother’s ring to propose so he could move to the US with her under a K-1 visa. But after a massive fight during her visit, they broke up. She’s now trying to get a fiance visa for her ex-boyfriend’s cousin.

A vibrant community of “90 Day” fans on Twitter and Reddit dissect every moment of the flagship show and its spinoffs, and fans get into back-and-forths over which of the foreign nationals are just in it for the green card.

With a whopping 18 “90 Day” spinoffs on the new Discovery Plus streaming service, TLC says it relies on continuous supply of real-life couples who are going through the K-1 process.

The series posts calls for couples on its website and frequents support groups and other sites used by people trying to get K-1 visas. It also reaches out to a network of immigration lawyers to ask if their clients want to be on the show.

“We were very interested in how we could do something truly different in the love and relationship space,” Orstein said. “The notion of this 90-day ticking clock for a major, life-changing decision was intriguing to us. While many of the shows in this genre at the time were produced in a manufactured setting, we were drawn to the real-life roller coaster journeys of these couples and their impending deadlines.”

Orstein said the show’s fish-out-of-water element is resonating with American audiences who are curious to learn about other cultures.

Turns out, so is the guilty pleasure of watching 90-day immigration trainwrecks — without having to take sides in a divisive issue. 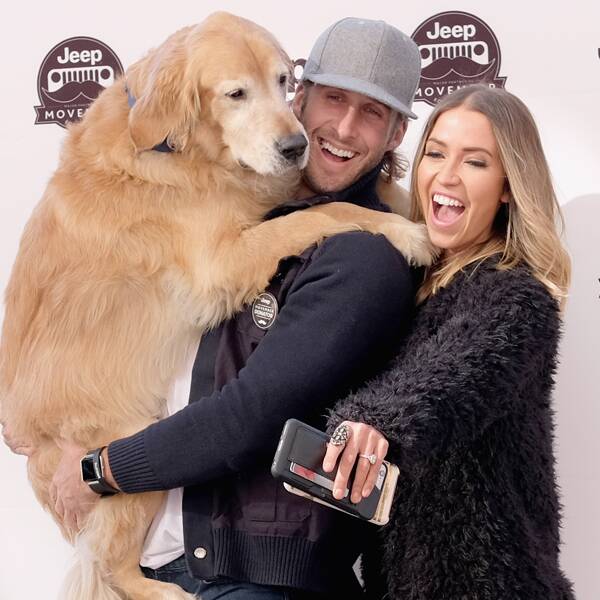 Nicholas Hunt/Getty Images for JEEP Shawn Booth is mourning the loss of his pet and “best friend,” Tucker. For the past 11-years, the […] 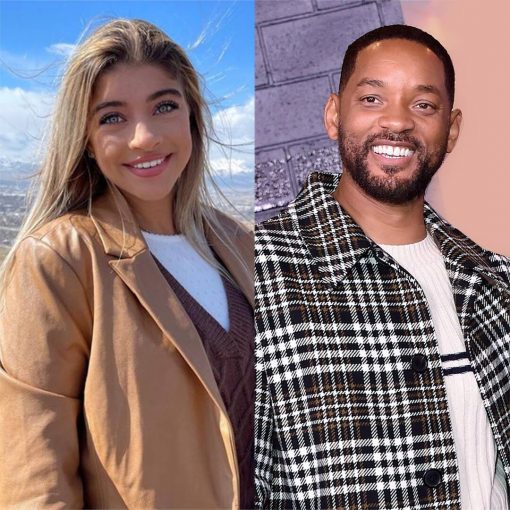 Gia Giudice is becoming the queen of TikTok thanks to the Fresh Prince. Earlier this month, the Bravo reality star was reminded of a […] 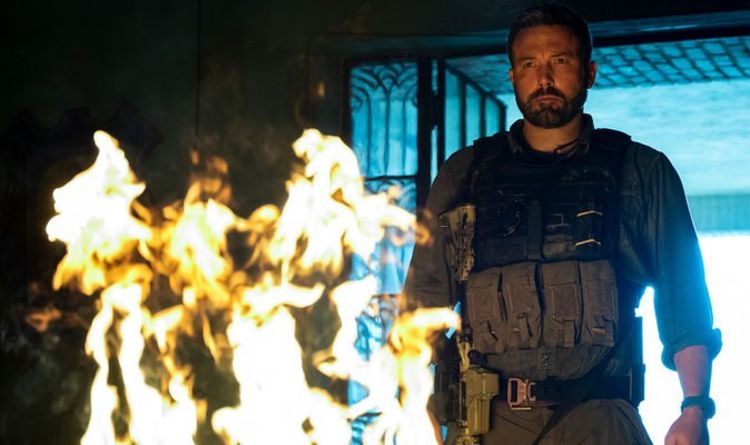 Triple Frontier had its share of ups and downs before finally coming to Netflix. There were a number of cast swaps and […]

Celebrity birthdays for the week of Oct. 27-Nov. 2 source: abcnews.go.com