MARKET REPORT: Coronavirus pandemic star Novacyt back in demand after it reveals it will roll out a slew of new Covid testing kits

Pandemic star Novacyt was back in demand after it revealed it will roll out a slew of new Covid testing kit.

This will include equipment that can detect the variant of the virus first discovered in India, which is the latest mutation to worry scientists, and Covid antibodies.

An expanded version of an existing test is also expected to play a key role in airport ‘Test and Release’ programmes to and from certain countries. This could be crucial to getting international travel restarted this year. 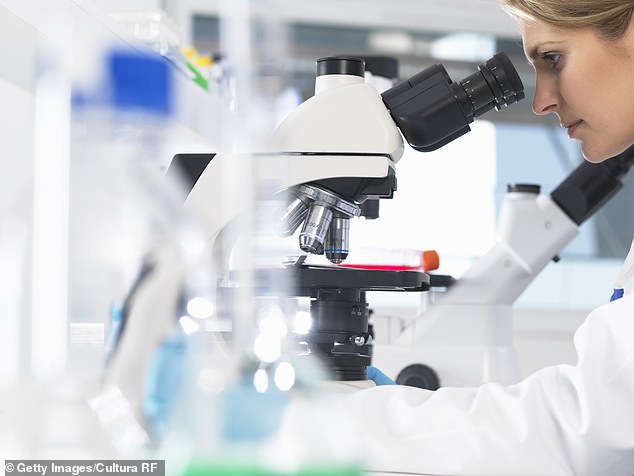 Novacyt also announced it has been included on a Public Health England (PHE) list of approved suppliers for many of its Covid products. Being on this list means that PHE and NHS hospitals can buy equipment made by two of Novacyt’s major divisions – Primerdesign and Microgen Bioproducts – without needing to strike individual contracts.

Paris-based Novacyt was a fast mover when the pandemic broke. It was one of the first companies in the world to develop an accurate Covid test and has stayed ahead of the pack since.

In February, it rolled out new kit that could detect the deadly South African, Brazilian and Kent strains of the virus.

Its shares had been 15p before its first coronavirus breakthrough but later rocketed to 1194p, a rise of more than 9,000 per cent, becoming a stock market darling in the process. Novacyt’s spike stood in stark contrast to another major player in the Covid response – vaccine maker Astrazeneca. Its shares fell 1.4 per cent, or 109p, to 7564p, after reports that the risk of suffering a serious blood clot after receiving its jab could be worse than thought.

Numbers from the Medical Healthcare products and Regulatory Agency (MHRA) showed cases had risen from 79 to 168 and deaths from 19 to 32, though the regulator contends that the benefits of receiving it still far outweigh the risks to most people.

Both benchmarks were barely moved by upbeat data that showed reopening the economy had sent consumer confidence and spending back above pre-pandemic levels. 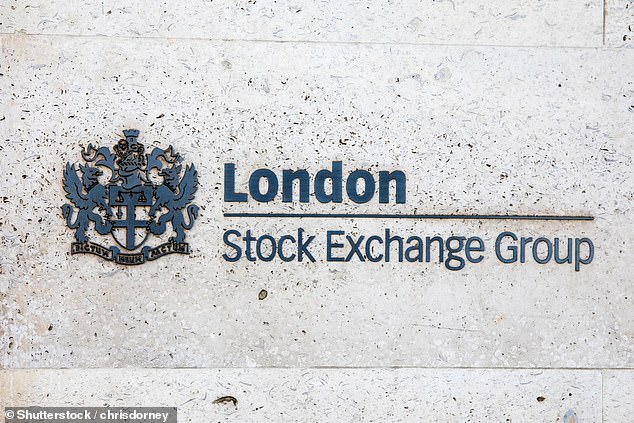 Mid-cap office provider Workspace Group slid 4.5 per cent, or 37.5p, to 798.5p after Barclays double-downgraded their rating, taking it from ‘overweight’ to ‘underweight’. Analysts said there was too much optimism about the UK’s return to work – trimming the target price from 745p to 700p. Elsewhere, Audioboom said a rise in the number of people listening to its podcasts since Covid lockdowns was continuing.

The group, backed by property tycoon Nick Candy, said it was seeing ‘strong sales momentum’ and that its turnover will be significantly higher than it expected. Shares in the group, which hosts podcasts for The Spectator magazine and former Great British Bake Off presenter Sue Perkins, climbed 4.6 per cent, or 30p, to 690p.

Harry Potter publisher Bloomsbury was also a hit after it beefed up its academic publishing arm, buying parts of Red Globe Press from Macmillan Education for £3.7m. It has a back catalogue of 7,000 titles aimed at university students.

It comes a few weeks after Bloomsbury said it would smash profit expectations after reading provided a ‘ray of sunshine’ during the third lockdown, with bookworms snapping up copies of the new Sarah Maas novel, A Court of Silver Flames, and Anna North’s Outlawed. Shares finished 8.2 per cent higher, up 23p, to 303p. 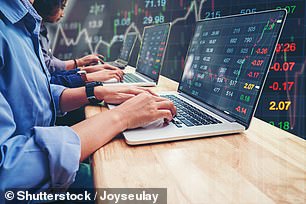 Boom time at investing platform AJ Bell, as the coronavirus pandemic inspires a 29% rise in customers By City & Finance Reporter […] 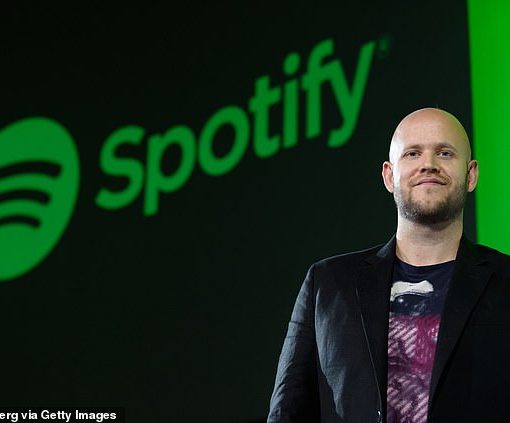 GREENSBURG, Pa. — At the front desk, the kindly nun who greeted visitors is missing, and in the chapel, where stained glass […] 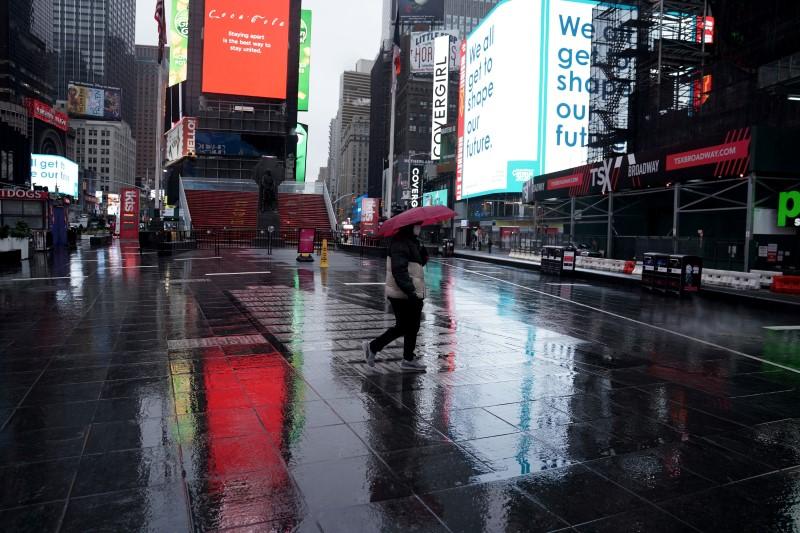 GENEVA/LONDON (Reuters) – The United States could become the global epicenter of the coronavirus outbreak, the World Health Organization said on Tuesday, […]