Entering the home stretch of his first season with the Knicks, Tom Thibodeau has emerged as a legitimate Coach of the Year candidate.

His team is overachieving beyond even the most optimistic preseason projections, defending at an elite level and in position at the moment to earn home-court advantage in the first round of the playoffs.

For a variety of reasons, Thibodeau didn’t thrive with the Timberwolves, and he was fired 40 games into his third season there. He has used that experience to his new franchise’s benefit. Just ask Derrick Rose, one of the players who played under him with Chicago and Minnesota.

“It shows that he’s improved as a coach. He’s already a great coach, but every year he’s improving and adjusting,” Rose said on Friday after practice, as the Knicks prepared to host the Raptors on Saturday riding an eight-game winning streak. “That’s the big difference that I see with him this year. He’s giving guys more freedom to go out there and play the way they want. He’s being positive on the court.”

The fiery Thibodeau has rubbed off on the Knicks, who have fully bought into his structure and demands of all-out effort. Even he had to tell them they needed to take a break on Thursday from working out, calling it a “blackout day.”

“With a condensed schedule, you have to be smart about what you’re doing I think,” Thibodeau said. “As a head coach, you’re always concerned how you pace the team.

“I love our group. We have such a great group of guys that are all serious, hard-working, dedicated. You couldn’t ask for anything more as a coach.”

Rose joked that Thibodeau is so intense, he sometimes gives off the vibe that he wants to win more than his players do. That’s unique.

Wing Alec Burks was still on the COVID-19 health and safety protocols list and remains day-to-day, Thibodeau said. He has missed the last four games.

Centers Nerlens Noel and Taj Gibson will both be available against the Raptors on Saturday after sustaining minor injuries in the win over the Hawks on Wednesday.

Gibson will wear a mask after suffering a lacerated right eye lid. 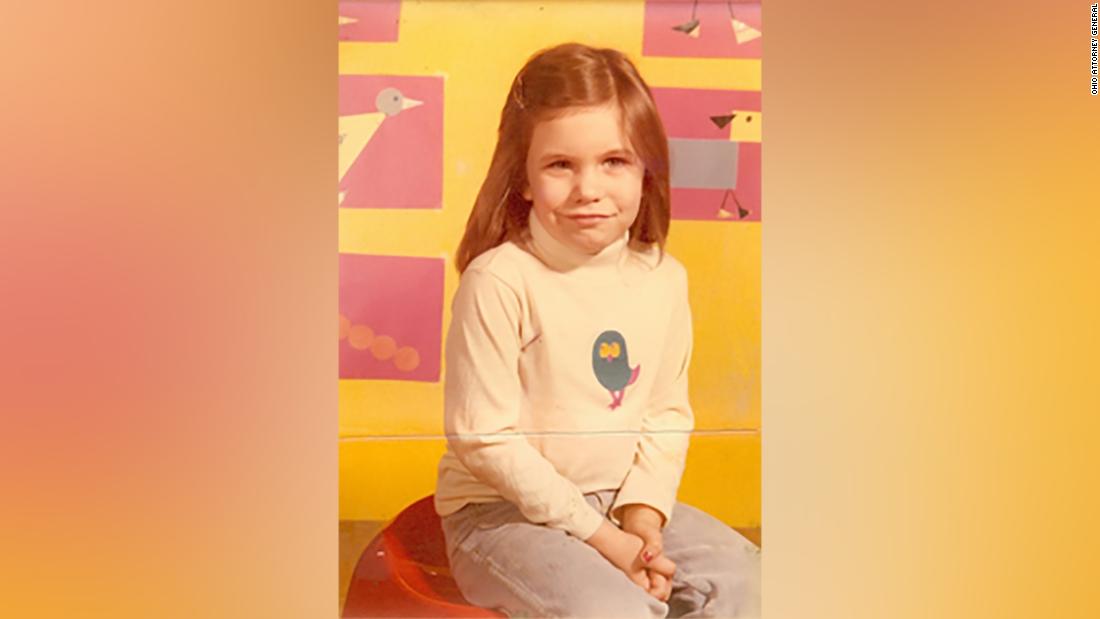 Police in Columbus, Ohio, said Friday they cracked the cold case on who abducted, sexually assaulted and killed the 8-year-old, all thanks […] 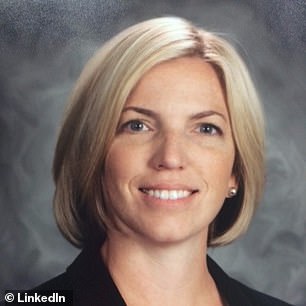 The Guardian / Sydney, Australia EXTREME WEATHER IS BEGINNING TO AFFECT AUSTRALIA – AND THE WORLD “The northern hemisphere faced a polar […]