NEW YORK — Appointments are no longer mandatory at any of the coronavirus vaccination sites run by New York City, including its newest and maybe coolest location: beneath the giant blue whale at the Museum of Natural History.

Mayor Bill de Blasio announced Friday that the city will now be accepting walk-ins at off its vaccination sites.

“You can just walk up and get vaccinated,” he said.

That includes at the museum’s Milstein Hall of Ocean Life, dominated by a 94-foot-long (28.5-meter-long) model of a blue whale that appears to float through the air. Vaccinations in the hall began Friday.

The whale now sports a bandage on one of its fins, like the ones health care workers are sticking on people’s arms after they get a shot.

The expansion of walk-in service comes as supplies of the vaccine have increased. Just weeks ago, most people trying to get an appointment for a vaccination in the nation’s biggest city had to game online appointment systems in which scarce slots would be snapped up in moments.

But in recent days, tens of thousands of appointments have been available at any given moment, though arranging them still requires planning and a degree of computer savvy.

A week ago the city began offering walk-up vaccinations to everyone age 50 and over. De Blasio, a Democrat, said it went well enough that the city is now doing the same for people of all ages.

“We saw really good results. Lot of people said it was the reason they came and got vaccinated. It was a lot simpler for them. And we did not have the kinds of lines we were worried about,” the mayor said.

New York state began offering walk-in shots at vaccination sites that it runs on Wednesday, but only for people age 60 or over.

Through Friday, about 40% of all New York City residents had gotten at least one vaccine dose. About 26% have been fully vaccinated. 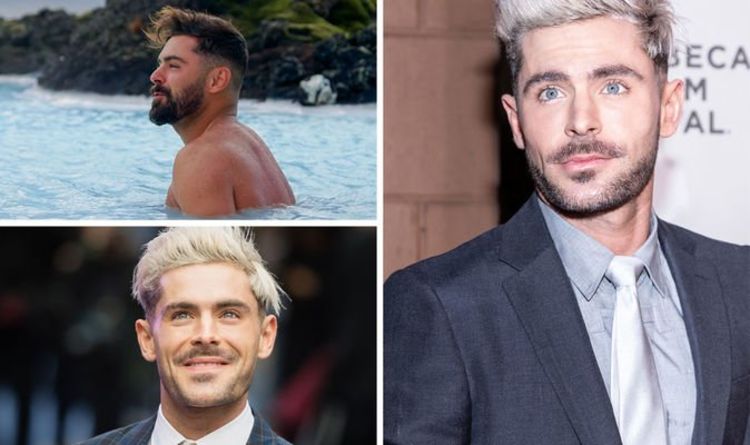 Zac Efron is a popular actor who has landed many lead roles in blockbuster films. He has just released a series on […]

A South Korean exhibition company is trying to persuade an acclaimed American graffiti artist not to restore a $440,000 painting after it […] 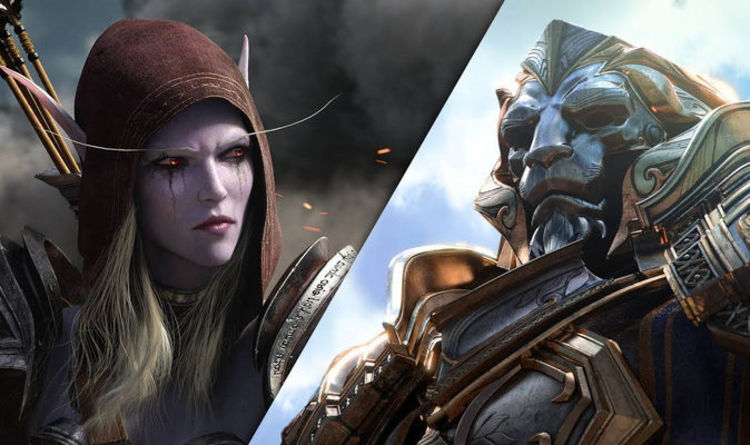 Blizzard has finally released the new major expansion for World of Warcraft, Battle for Azeroth.  Bringing in several new races, regions and […]

The Nintendo Classic Mini: Super Nintendo Edition has been difficult to buy, with stock on UK websites only available on the console’s […]