Rebecca Black was only 13 when her infectious song “Friday” blew up the internet. A decade on, the now-23-year-old singer reflected on her breakout moment — plus the memes, remixes and negative fallout that followed.

“My world changed in a lot of ways,” Black told The Post of her tumultuous 10 years. “It was exciting, overwhelming and a little insane.”

When “Friday” first dropped in 2011, the pre-teen party anthem garnered more than 166 million YouTube hits in several months and even landed the adolescent an appearance on Jay Leno’s “The Tonight Show.” Fellow teeny tuners tried to cash in on her success with similarly catchy ditties, including Nicole Westbrook’s “It’s Thanksgiving” and “Chinese Food” by Alison Gold.

“A lot of people around me trying to capitalize,” exclaimed the unexpected celebrity, “and all of a sudden there were so many things that were brought into my life that were very adult.”

Unfortunately, the young star’s newfound fame had a dark side: Detractors tore into the budding starlet over everything from her appearance to her voice.

“The criticisms were too inappropriate to say to somebody’s face, especially a child,” Black lamented to The Post.

The bullying got so bad that Black received death threats and chose to be home-schooled to escape the taunts.

And while Black continued to release songs — including the viral hits “My Moment” (2011), “Sing It” and “In Your Words (both in 2012) — she felt like something had to change.

“I was trying to figure out who I was, and what I had to say at all,” said Black of her elevation. “But I needed a shift to feel like I had control.”

That meant starting a YouTube channel, which, along with providing a home for her songs, featured behind-the-scenes snippets from the singer’s life. It currently boasts more than 1.4 million subscribers.

Black used her new platform to speak candidly about the depression she had experienced since the age of 15.

“Therapy’s been a huge part of my mental-health experience,” the influencer told The Post. “I’ve tried to use my platform as a place for people to not only feel less alone but feel like they could see what could happen on [the] other side.”

Black’s music evolved as well, going from milquetoast party tunes to songs “that were directly reflective of my life,” she said.

The star’s upcoming tracks “Girlfriend” and “Personal” delve into her relationships with other women — a subject she first spoke openly about in 2020.

Despite her transformation, Black admits she owes everything to “Friday.”

In February, the star celebrated her breakout hit’s 11th anniversary with a hyper-pop remix featuring rapper Big Freedia and other giant stars.

“That was basically taking the knob of ‘Friday’ and cranking it to the extreme,” gushed Black of the reboot, whose video currently boasts more than 2.5 million views.

Reflecting on her breakout hit, Black said: “People have found a new way to communicate through the internet, and I think ‘Friday’ is kind of an important part of it.” 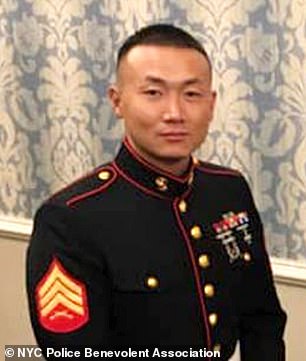 NYPD officer, Baimadajie Angwang (pictured), was arrested on Monday for allegedly acting as an illegal agent for China An officer with the New […]

WASHINGTON (Reuters) – A former CIA officer has pleaded guilty to conspiring to pass U.S. defense and intelligence secrets to China, the […] 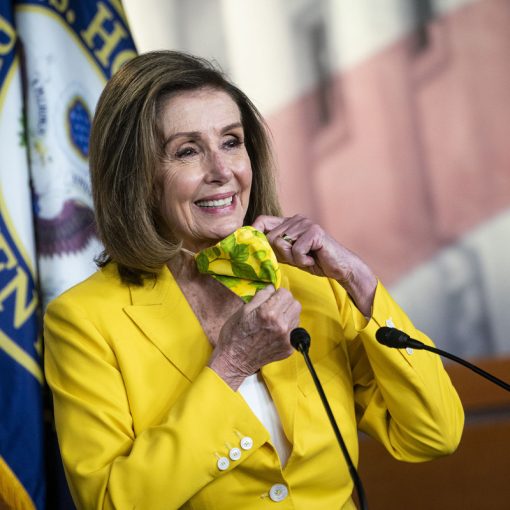 Speaker Nancy Pelosi (D-Calif.) announced she won’t implement a mandate for lawmakers to get vaccinated during a press conference on Thursday, saying […]

Earlier Friday, Sen. Richard Blumenthal, D-Conn., made another motion that the committee subpoena Mark Judge, whom Ford had identified as a witness […]