Turkey’s lira skidded2% to its weakest this month on Thursday as traders pulled back ahead of a three-day weekend in which U.S. ties could come under strain, and after President Tayyip Erdogan again defended a costly past FX sales policy.

The lira hit 8.357 versus the dollar in its steepest slide this month, even as the U.S. currency sagged. It was among the worst performers in emerging markets.

Ankara’s often troubled relationship with Washington was in focus as U.S. President Joe Biden was expected to formally recognise the massacre of Armenians by the Ottoman Empire during World War One as an act of genocide, sources said.

The move, expected on Saturday in the middle of a long holiday weekend in Turkey, was likely to infuriate Ankara and could harm ties between the NATO allies. read more

A banker who requested anonymity called it “risk reduction ahead of the potential adverse political newsflow”.

A forex trader said U.S. relations could “become more tense in the near term”. Erdogan added to investor concerns after his comment that more FX reserves could be sold if necessary, the trader said.

Erdogan’s government has faced opposition pressure to account for $128 billion in FX sales in 2019-20, which badly depleted the central bank’s reserves. The president said on Wednesday the political campaign was based on lies and held out the option to conduct such unorthodox sales again. read more

Commerzbank said the recent lira depreciation was significant for Turkey’s economy given its impact on inflation.

“FX pass-through is such a crucial element of high inflation in Turkey; and any seemingly harmless move can kick-start a market spiral and complicate matters,” it said. 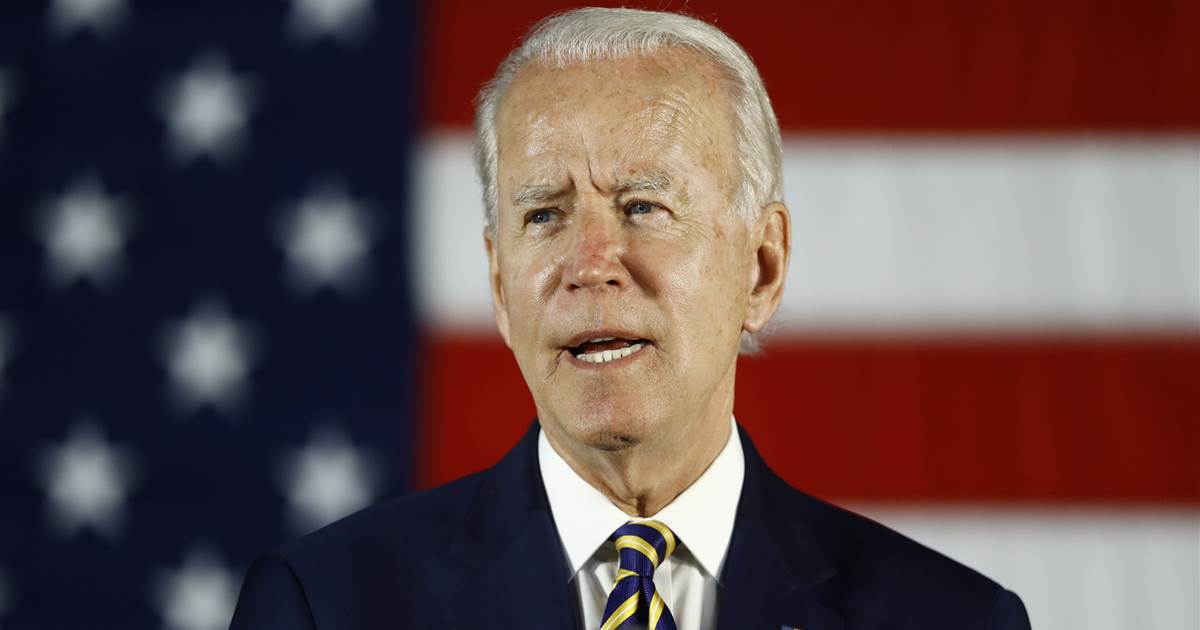 WASHINGTON — Following pressure to disclose the number of minorities on their staffs, the campaigns for former Vice President Joe Biden and […] 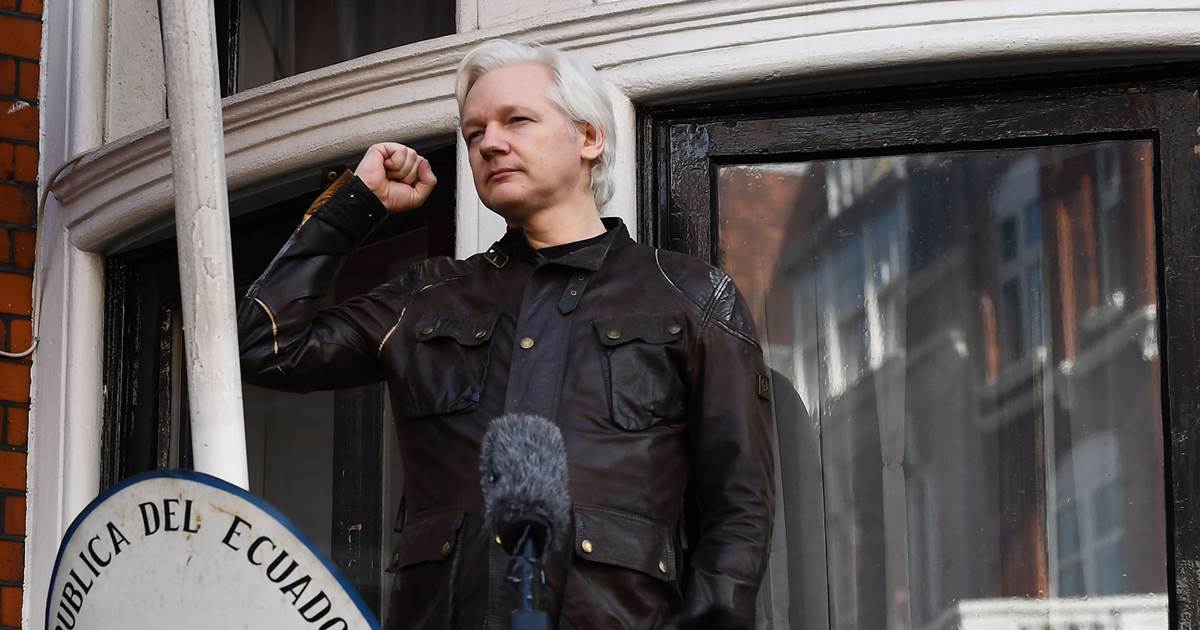 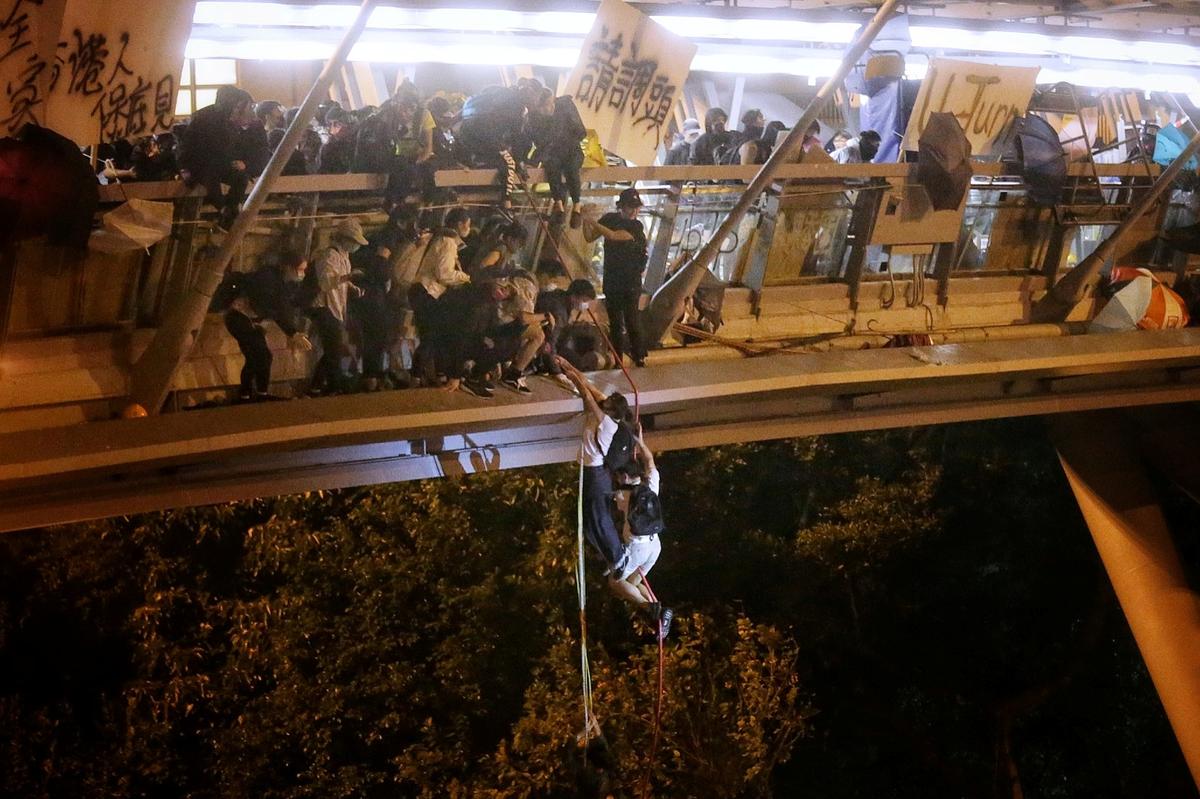 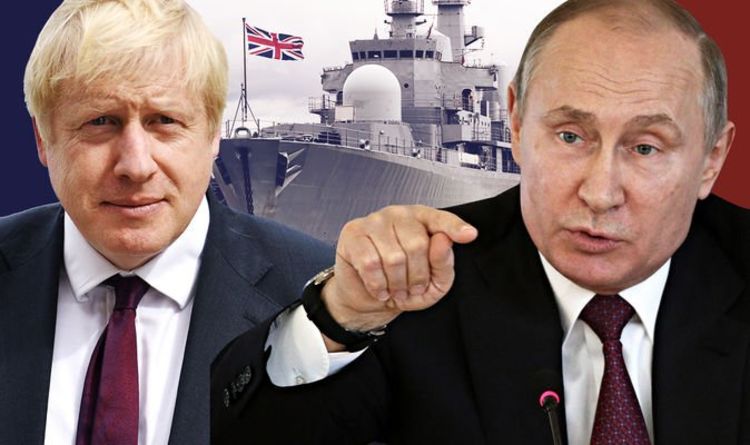