Jana Kramer and Mike Caussin’s relationship has been plagued with infidelity since the start.

Following two divorces (from Michael Gambino and Johnathon Schaech) and a whirlwind engagement to Brantley Gilbert, the former One Tree Hill star met Caussin in 2014. As self-proclaimed “love addicts,” the duo fell hard and fast. Within the first month of their relationship, however, Kramer accused the former NFL player of cheating and wiped him from her social media profiles. Caussin subsequently deleted his social media accounts altogether and they reconciled, marrying in May 2015.

The pair subsequently welcomed daughter Jolie in January 2016. Less than one year later, Us Weekly exclusively revealed that Caussin was unfaithful.

“I acknowledge that certain actions and behaviors have caused issues in my marriage and I am deeply sorry for the pain I have caused Jana,” he said in a statement at the time. “I have and will continue to take the steps needed to change who I am as a person in order to be a better husband and father.”

While Kramer didn’t hold back about how hurt she was during her subsequent stint on Dancing With the Stars — later admitting she had “flings and flirts” while they were separated — the duo got back together and renewed their vows in December 2017. Kramer gave birth to son Jace in 2018.

“I wish it was a complete fairytale and perfect, but it’s not,” she said on the debut episode of their “Whine Down” podcast in 2019. “At the end of the day, it could be — if you really, truly work on it, and both partners are willing to work on it, then you can have a beautiful relationship.”

The duo continued to document their ups and downs, prompting split speculation in 2020 after she scrubbed him from her and the podcast’s social media pages. While they later had a New Year’s Eve “re-do” and were back on track, Kramer told Us in January 2021 that she doesn’t “1000 percent” Caussin. Two months later, she posted a selfie of herself crying after one of their fights.

“Nothing is perfect. This was a few weeks ago in Canada. I took this picture to almost remind myself that even though in the moment it seems like everything is doomed it’s not,” she wrote in March 2021. “We talked about our blow up on this week’s podcast and I think it’s an important one for everyone to hear. No relationship is perfect and when blow ups or fights happen sometimes we believe it’s done and over but really it’s a moment for growth and more understanding and to lean into your partner. Now, when you’re in the middle of the fire, it’s hard to lean in and see that but just know it’s not the end of the world. And we all have these moments so [you’re] not alone.”

One month later, Us confirmed Kramer filed for divorce. Reports that Caussin, who has yet to publicly comment on the split, cheated again soon followed.

”I’ve fought y’all. I’ve loved hard. I’ve forgiven. I’ve put the work in. I’ve given everything I have, and now I have nothing else to give,” she wrote via Instagram at the time. “I just can’t fight any longer. It’s time to heal. Thank you for all the love, heart, and support, in many ways you have fought on this journey alongside me, and for that I am grateful. I’ll always encourage you to continue the good fight, but you can’t fight it alone. 💔”

Scroll through for a timeline of how they’ve navigated cheating claims during their relationship: 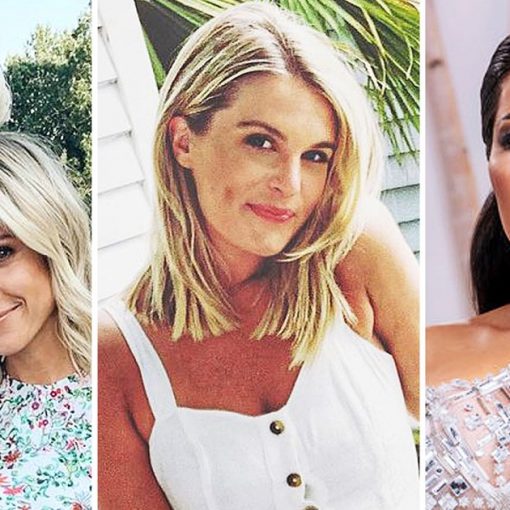 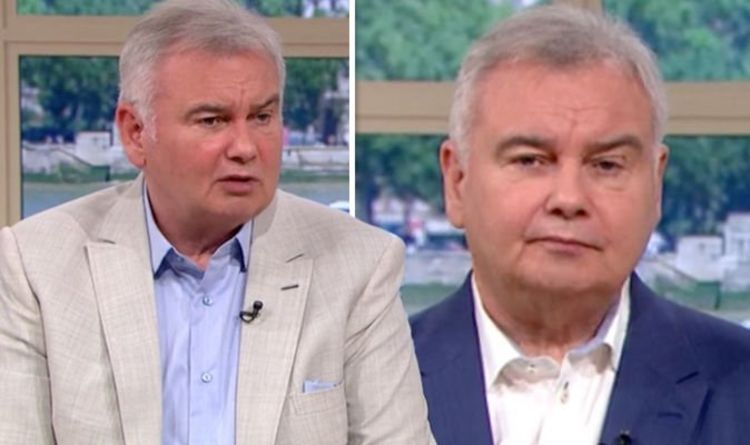 Eamonn Holmes, 58, spoke about his health on Twitter and said he’s been affected by something similar to sciatica. The This Morning […] 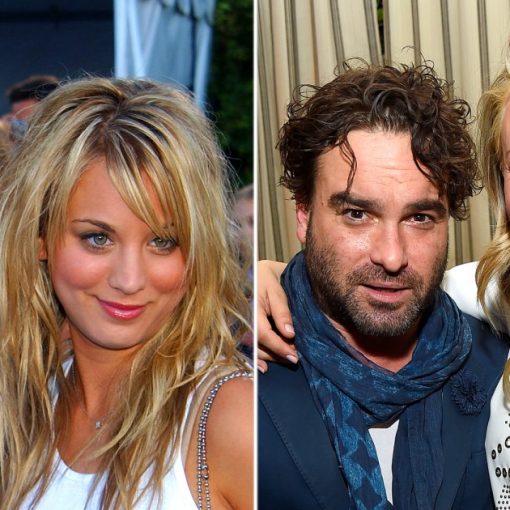 Looking for The One. From her costar romance with Johnny Galecki to her marriages to Ryan Sweeting and Karl Cook, Kaley Cuoco’s […] 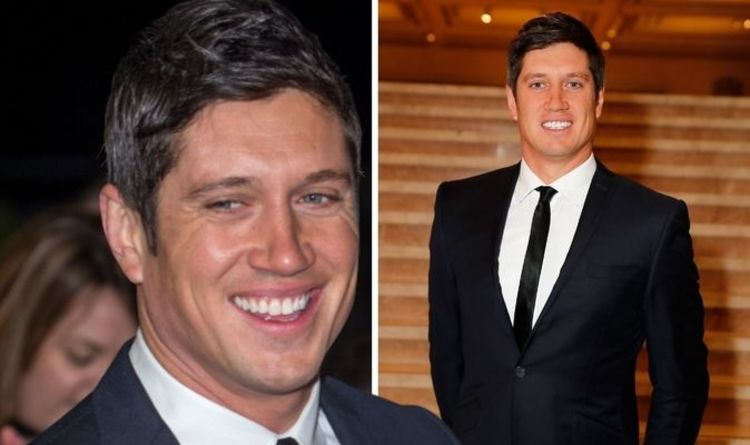 After being announced, Vernon spoke of how he wanted to take part in the show for his daughters Phoebe and Amber. He […]