UK inflation bounced back to 0.7% in March, after a series of quirks caused an outsized slowdown in headline CPI to 0.4% in February. Clothing prices were one such drag, recording a more than 6% fall in prices between December and February.

Unsurprisingly the effect of the latest lockdown meant many clothing retailers were forced to prolong their usual sales period, though with schools having returned in March and more activities reopening, fortunes are likely to be improving gradually. Indeed the price of garments rebounded by 1.6% in March.

From next month, we’ll likely see the rate of CPI more-or-less double. Partly this reflects the slump in energy prices this time last year, but more recently we’ve also had a sharp 9% rise in the household energy cap.

These factors, combined with the ongoing cost rises associated with global shipping and Brexit, are likely to push headline inflation above 2% later in the year. 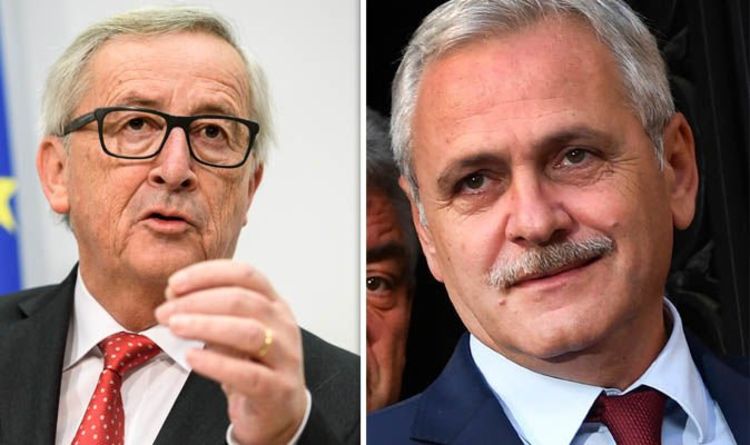 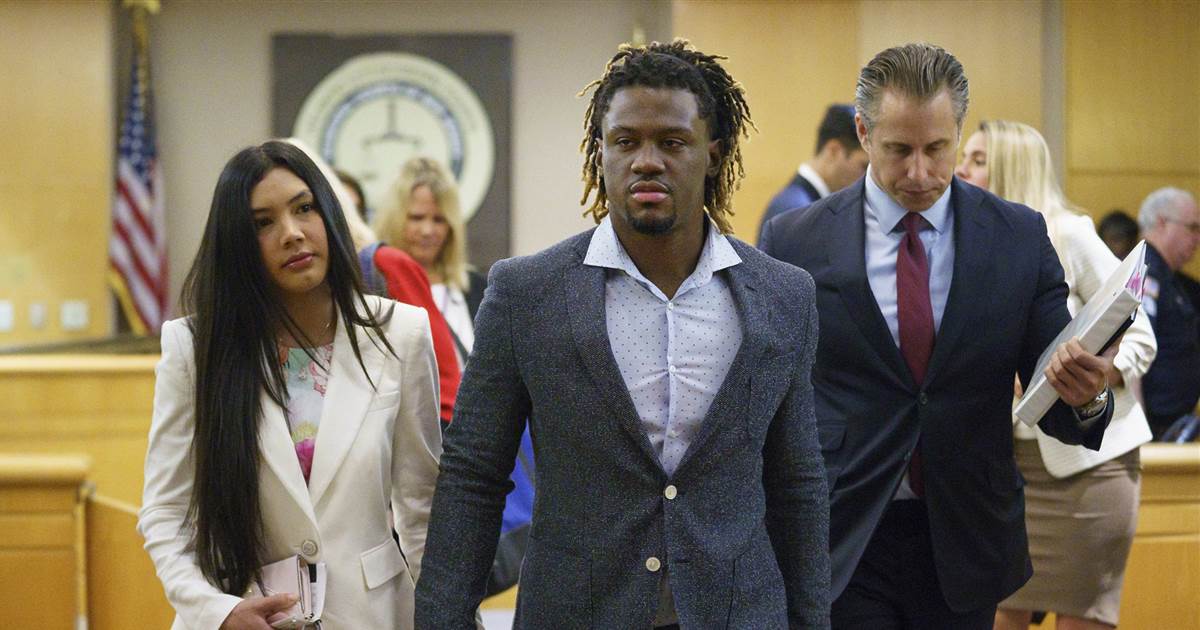 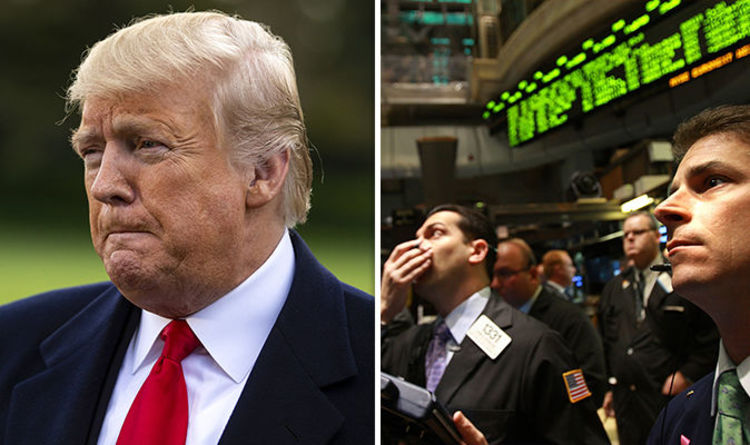