Arsenal, Chelsea, Liverpool, Manchester United, Manchester City and Tottenham have all confirmed they plan to withdraw from the proposed new Super League.

All five English clubs had initially been involved in the league and earned criticism after they announced their intent on Sunday night.

Liverpool’s game against Leeds on Monday and Chelsea’s against Brighton were both played against a backdrop of furious fans, livid at their teams for turning their back on the English game. S

Some of football’s biggest names had vocally opposed the plans both in public and private, including Liverpool captain Jordan Henderson, David Beckham, Gary Neville, Pep Guardiola and even the likes of Prime Minister Boris Johnson and Prince William.

The other 14 Premier League clubs met on Tuesday to condemn the idea of a breakaway league, piling on the pressure on the rebel ‘big six’.

After the backlash continued to intensify, English clubs began to get cold feet and City were the first to officially confirm their withdrawal from the plans.

Chelsea were hot on their tails, and late on Tuesday the rest of their domestic colleagues followed.

However, despite losing six of its biggest teams, the Super League released a statement on Tuesday night and maintained the current system of European football ‘doesn’t work’.

“Despite the announced departure of the English clubs, forced to take such decisions due (to) the pressure out (put) on them, we are convinced our proposal is fully aligned with European law and regulations as was demonstrated today by a court decision to protect the Super League from third party actions.

“Given the current circumstances, we shall reconsider the most appropriate steps to reshape the project, always having in mind our goals of offering fans the best experience possible while enhancing solidarity payments for the entire football community.”

It remains to be seen whether any of the clubs involved in the failed breakaway will face sanctions from either the Premier League or UEFA.

Reports had suggested that both Chelsea and Manchester City would be banned from the current season of the Champions League, but that is still to be confirmed.

Wales and Warren Gatland will head into uncharted waters on Sunday morning. As favourites for their World Cup quarter-final with France at […] 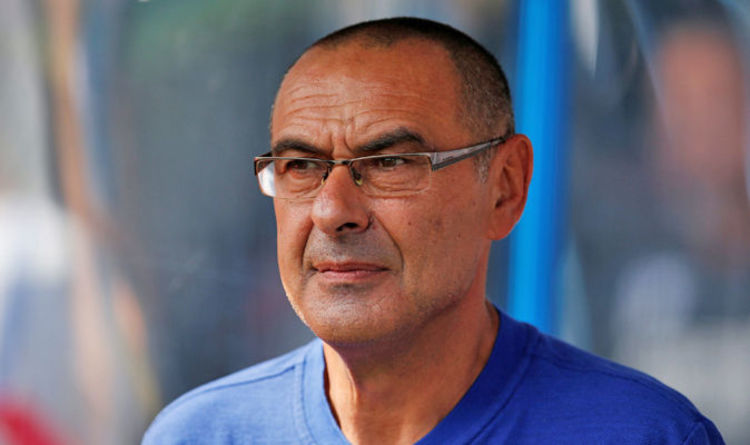 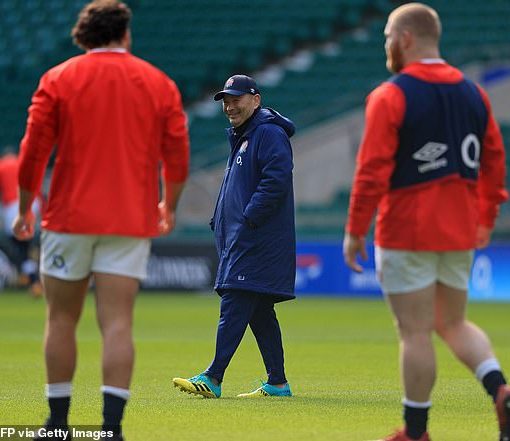 CALCUTTA CUP PREVIEW: There’s no reason why England can’t run riot against Scotland but they’ll need a back-up plan if the visitors […]