Dubai airline Emirates wants more visibility from Boeing (BA.N) on when it will receive 777x jets, its president Tim Clark told an online forum on Wednesday

Boeing has been developing the widebody jet with the goal of releasing it in late 2023, already three years later than planned.

Clark said he wants to have a “grown-up” conversation with Boeing on the aircraft over coming months .

The blast tore through the Chinese restaurant in Philippeville, south-west Belgium, at lunchtime today. It is believed to have been caused by […] 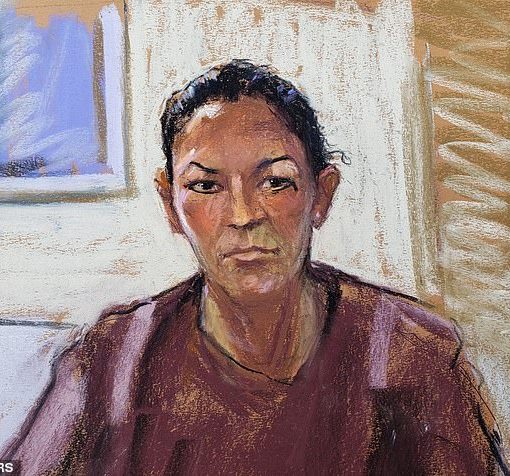 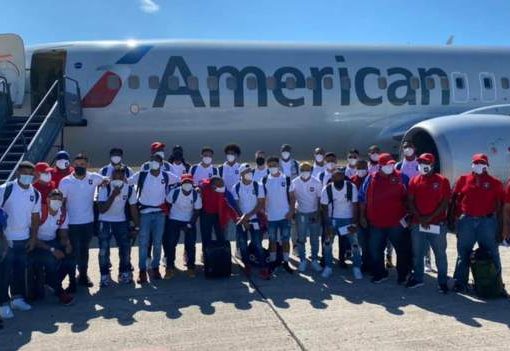