The Homeland alum, 50, penned a touching eulogy for the 52-year-old actress in The Sunday Times on Sunday, April 18, following her death from cancer, calling her “an even more brilliant person than she was an actress.”

The Billions actor, who shares daughter Manon, 14, and son Gulliver, 13, with the Peaky Blinders star, describe his love as a “people person” who lived by the “principle of kindness and generosity” and was focused on spreading “happiness” to all, including her caregivers.

“I’ve never known anyone able to enjoy life as much,” Lewis wrote. “Her ability to be in the present and enjoy the moment was inspirational. Nor was she interested in navel-gazing. No real interest in self-reflection; she believed in looking out, not in. Which is why she was able to turn her light so brightly on others.”

The English actor pointed out that their children “have in them the fearlessness, wit, curiosity, talent and beauty of their mother.” Before her death, Lewis recalled McCrory telling their kids constantly, “Don’t be sad, because even though I’m about to snuff it, I’ve lived the life I wanted to.”

Lewis revealed that his wife wanted her family to move on after she was gone, telling him a few weeks ago, “I want Daddy to have girlfriends, lots of them, you must love again, love isn’t possessive, but you know, Damian, try at least to get through the funeral without snogging someone.”

He concluded by praising the Queen actress for her “bravery and generosity” amid her years-long battle with cancer.

“She’s shown no fear, no bitterness, no self-pity, only armed us with the courage to go on and insisted that no one be sad, because she is happy,” Lewis wrote. “I’m staggered by her. She’s been a meteor in our life.”

Following his wife’s “heroic battle” with the disease, Lewis announced McCrory’s death on Friday via social media, writing that she died “peacefully at home surrounded by a wave of love from friends and family.”

“So sad to say farewell so suddenly — I never took the chance to tell her, but she helped shape me as a person so much — on & off screen,” 33-year-old Felton, who played Draco Malfoy in the wizard series, wrote via Instagram on Saturday, April 17. “She was always relentlessly herself — razor sharp wit – silver tongued – kind & warm hearted — she suffered no fools yet had time for everyone — thank you for lighting the way forward & holding my hand when I needed it xx.”

Isaacs, who played Lucius Malfoy to McCrory’s Narcissa Malfoy, shared the same movie photo of the trio, writing, “Decades ago Helen and I auditioned together for a film. I came home and said to [my wife] Emma, ‘I think I’ve just met the greatest actress I’ve ever seen.’”

He explained that “after years of watching her mesmerize audiences I don’t think that any more … I know it. Luckily, I eventually found out that she was also scabrously funny, shockingly naughty and with an empathetic heart the size of a planet.”

The Star Trek: Discovery alum, 57, said he was “continually starstruck” while working on Harry Potter, “being screen-married to and giggle with the great Helen McCrory will always be a highlight.” 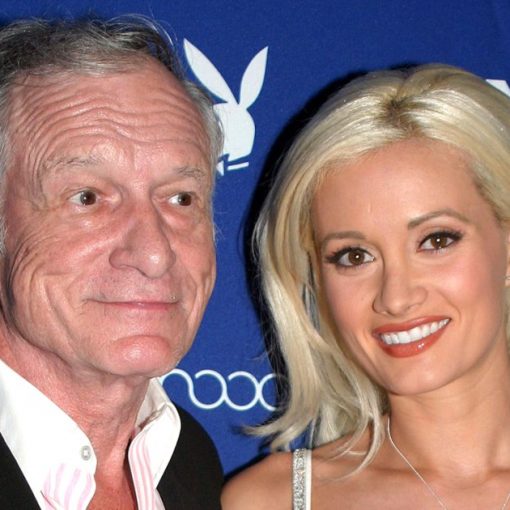 TMI time! While detailing her sex life with Hugh Hefner, Holly Madison opened up about the detail she thinks Kendra Wilkinson wasn’t […] 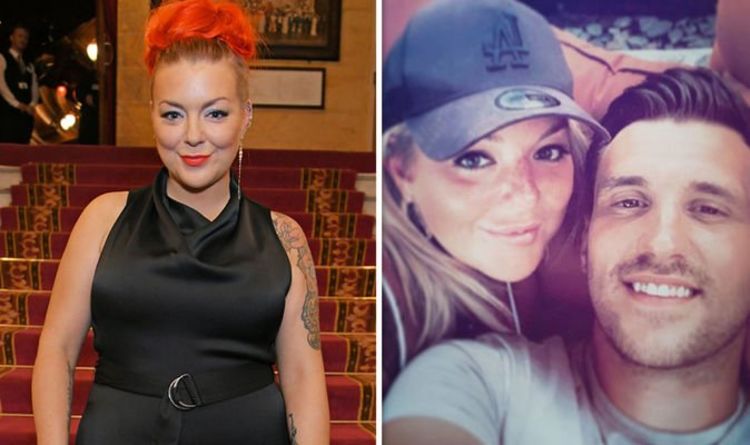 While a third person added: “Congratulations Sheridan. You will be a wonderful Mum.” Speculation first began last month, after it was reported […] 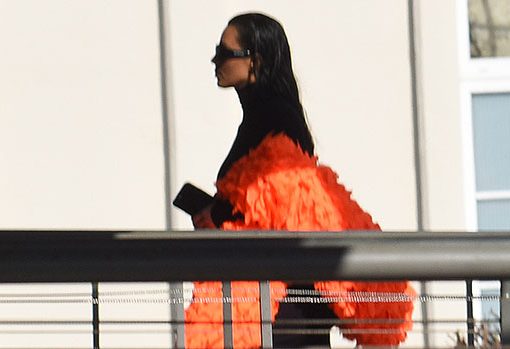 Kim Kardashian was spotted walking toward a jet while getting ready to leave Paris, France after only staying 24 hours and wowing […] 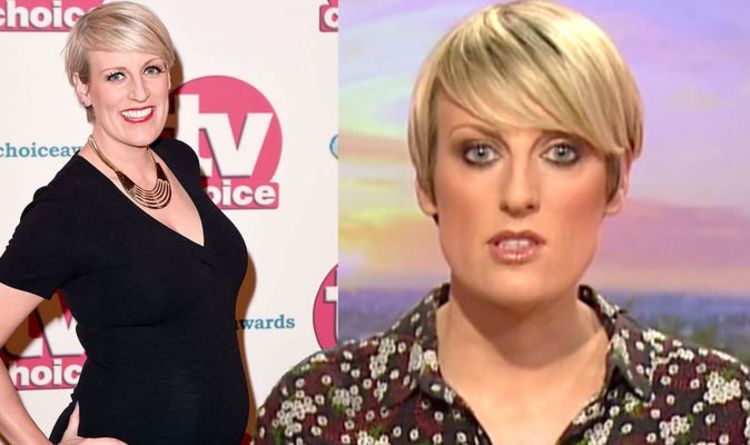 Steph McGovern has spoken candidly about her health after undergoing a test on Easy Ways To Live Well. The former BBC Breakfast […]