Viola Davis is nominated for an Oscar for the fourth time at the 2021 ceremony.

At this year’s show, set to take place on Sunday, April 25, the 55-year-old actress competes for the leading actress award for her performance in the Netflix movie Ma Rainey’s Black Bottom.

Davis won her first Oscar for her supporting role in the period drama film Fences in 2017. At that year’s award show, she stunned in a shoulder-baring scarlet Armani Privé halter gown and a pixie cut with side-swept bangs. As an Oscar winner, the actress was invited back the following year to present an award at the 2018 Oscars. There, Davis turned heads as she walked the red carpet in a sleeveless, shimmering bubblegum pink Michael Kors gown. She paired the look with a matching clutch and had her hair styled in long curls.

The actress has showcased many dazzling looks on the red carpet, including at the Oscars and at other major award shows and celebrity events. 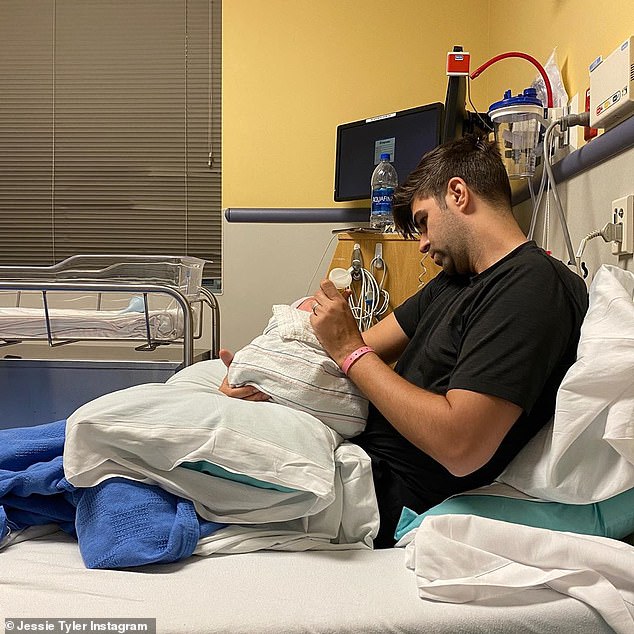 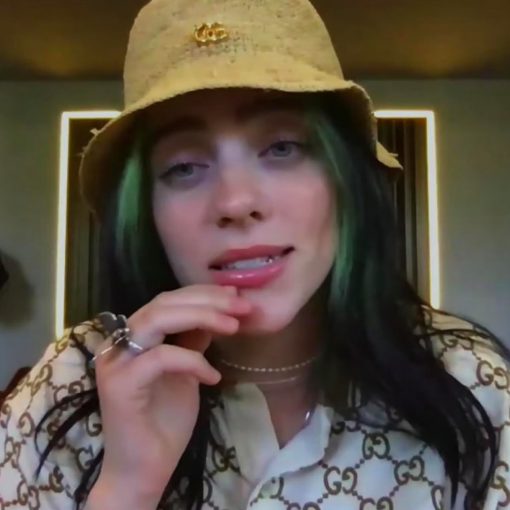 Billie Eilish’s biggest fear is being a “Bad Guy” to her fans. “I wanted to be the artist that I would want […] 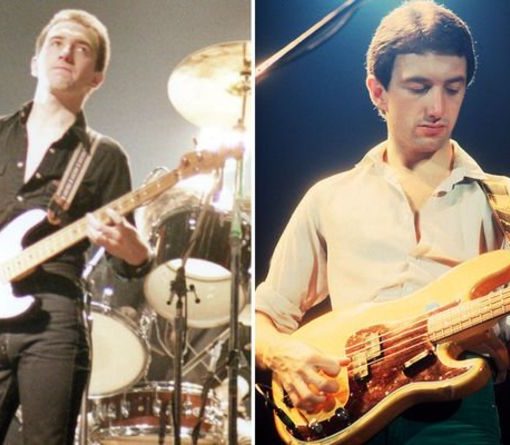 In this week’s episode of Queen The Greatest, Brian said: “John was pulling us strongly in that direction, a sort of funky […] 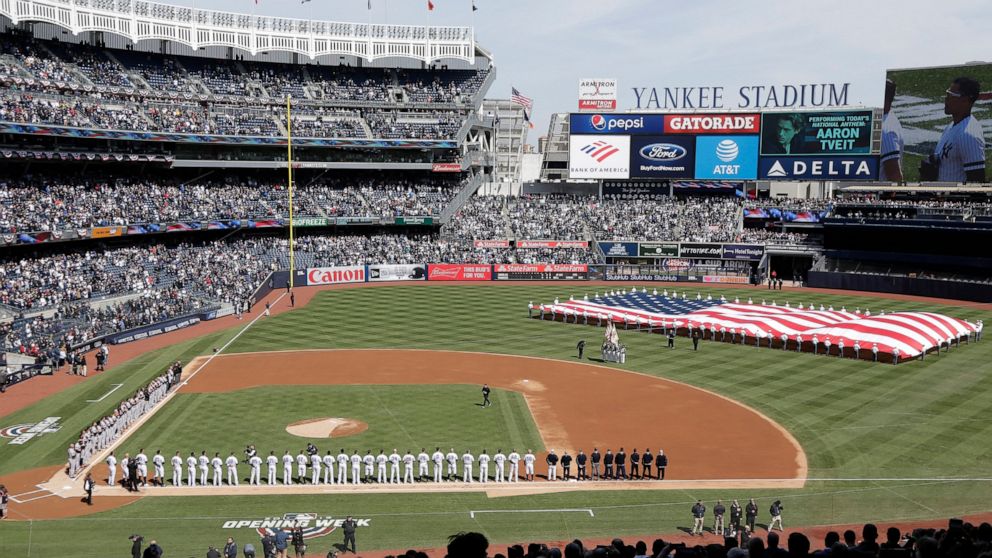 A pair of fans in New York sued Major League Baseball, Commissioner Rob Manfred and the 30 teams, asking for their money […]