Skip to content
In that 5-4 milestone authored by the late Justice Antonin Scalia, the high court for the first time ruled that the Second Amendment’s “right to bear arms” protects an individual right, rather than one related to organized state militia as had been the legal understanding for decades.

Yet while Scalia established new precedent, drawing sharp dissents that he had misread history, the opinion came with caveats relevant to today’s gun control debate.

“Like most rights, the right secured by the Second Amendment is not unlimited,” Scalia wrote as he laid out certain exceptions. History demonstrates, Scalia said, “the right was not a right to keep and carry any weapon whatsoever in any manner whatsoever and for whatever purpose.”

Reflecting the fervor that the Second Amendment stirs, Scalia’s majority opinion striking down a Washington, DC, ban on handguns in the home ran 64 pages and dissenting opinions totaled 90 pages.

Individual justices today divide over the breadth of the right declared in Heller and when government may restrict firearms. Some conservative justices have pushed for a more expansive reading of gun rights.

The Supreme Court has declined to take up a significant Second Amendment case for more than a decade, but as it has rejected appeals, some justices increasingly complain that Heller’s legacy has been disserved. Justices Clarence Thomas and Samuel Alito have been most persistent in pushing the majority to revisit and develop Heller, and Justices Neil Gorsuch and Brett Kavanaugh have echoed their concerns.

“If a lower court treated another right so cavalierly, I have little doubt that this Court would intervene,” Thomas wrote in a 2018 case. “But as evidenced by our continued inaction in this area, the 2nd Amendment is a disfavored right in this Court.”
The newest justice, Amy Coney Barrett, a former law clerk to Scalia, has yet to hear a firearms case on the high court, but as an appellate judge she warned about treating “the Second Amendment as a second-class right.”
RELATED: Conservatives with high expectations anxious for Justice Amy Coney Barrett to show her hand

The Second Amendment dictates: “A well regulated Militia, being necessary to the security of a free State, the right of the people to keep and bear Arms, shall not be infringed.”

Before the Heller decision, federal judges generally regarded the Second Amendment as covering state militia, such as National Guards, rather than shielding individual rights.

In the 2008 ruling, Scalia, joined by four fellow conservatives, delved into the “originalist” understanding of the Framers in the 18th Century and concluded that the Second Amendment extended to private citizens.

“(T)he conception of the militia at the time of the Second Amendment’s ratification was the body of all citizens capable of military service, who would bring the sorts of lawful weapons that they possessed at home to militia duty,” he wrote, observing at another point that the phrase “bear arms” was “unambiguously used to refer to the carrying of weapons outside of an organized militia.”

Yet Scalia’s construction of history also led him to note some exceptions, for example, regarding concealed weapons. “(T)he majority of the 19th-century courts to consider the question held that prohibitions on carrying concealed weapons were lawful under the Second Amendment or state analogues,” he wrote.

“Although we do not undertake an exhaustive historical analysis today of the full scope of the Second Amendment, nothing in our opinion should be taken to cast doubt on longstanding prohibitions on the possession of firearms by felons and the mentally ill, or laws forbidding the carrying of firearms in sensitive places such as schools and government buildings, or laws imposing conditions and qualifications on the commercial sale of arms,” he added.

Leading the four liberal dissenters, Justice John Paul Stevens similarly took an “originalist” approach to the Second Amendment but came to the opposite conclusion.

He argued that the Second Amendment was adopted to ensure that states maintained well-regulated militia, not to cover private civilians’ use of firearms for self-defense.

Stevens later said that while he lost the case, he believed his conversations with Kennedy, who gave Scalia a crucial fifth vote, led to some limits in the Scalia opinion.

“(A)lthough I failed to persuade Tony to change his vote,” Stevens wrote in his 2019 memoir, “I think our talks may have contributed to his insisting on some important changes before signing on to the Court’s opinion.” (Stevens died later in 2019, at age 99.)

Conservative-dominated court may revisit the issue

For years, the justices showed scant interest in expanding or contracting individual gun rights. But that may be changing, as several conservatives have criticized lower court interpretations of Heller.

Last year, when the majority ruled 6-3 that a challenge to a New York ordinance that banned the transporting of guns to firing ranges or second homes outside the city was moot because the ordinance had been changed, four justices signaled they would be looking for another case to revisit Heller.
“History provides no support for a restriction of this type,” Alito wrote of the New York gun-transport restriction. “The City’s public safety arguments were weak on their face, were not substantiated in any way, and were accepted below (by a lower court) with no serious probing. And once we granted review in this case, the City’s public safety concerns evaporated. We are told that the mode of review in this case is representative of the way Heller has been treated in the lower courts. If that is true, there is cause for concern.”
source: cnn.com 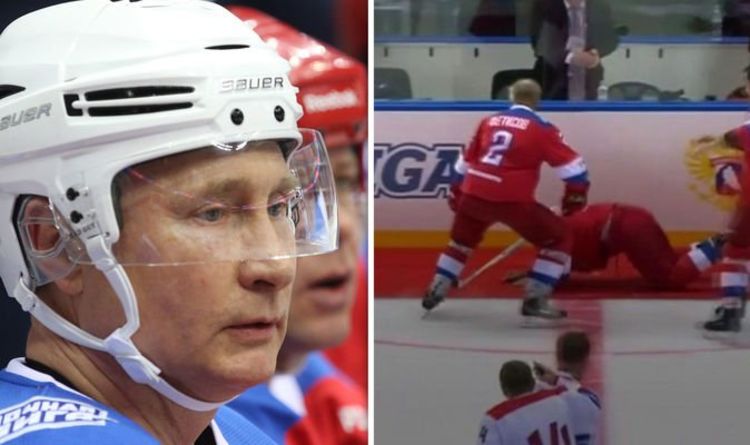 The Russian president fell flat on his face as he waved to spectators at Sochi’s Bolshoy Ice Dome. He was appearing in […] 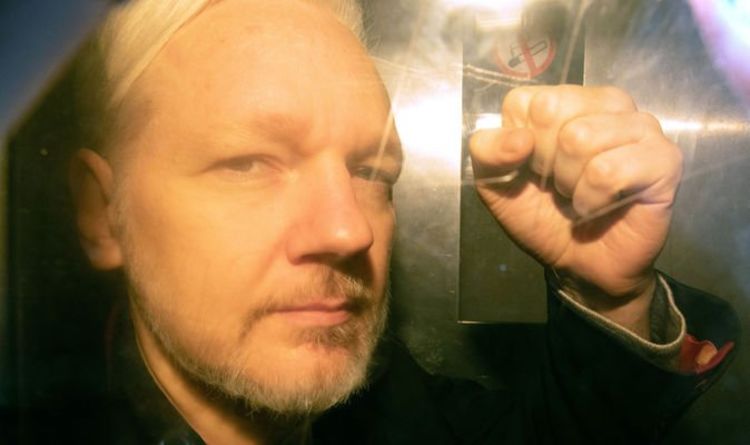 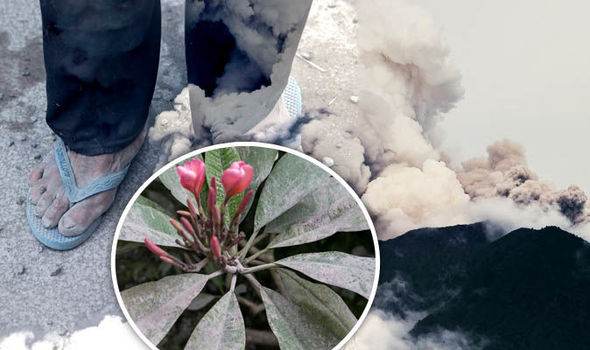 Layers of ash settled on houses and fields on the Indonesian island after the eruption of Mount Agung last week. Up to […] 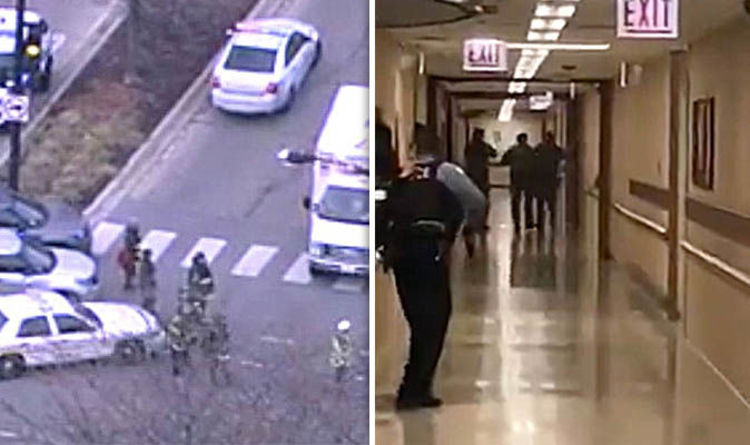