“Hang-drying your laundry is one of the easiest and cheapest ways to save energy, carbon emissions and money,” says Joe Wachunas, a program manager at an organization in Portland, Ore., that advocates electric transportation. More than two decades ago, Wachunas traveled as an exchange student to Italy, where only about 3 percent of households own a dryer. He has been evangelizing sun-dried clothes ever since. A few years back, a local television station featured him on a segment about line-drying to fight climate change. “They filmed me hanging up my underwear,” he says.

You’ll need some clothespins and a folding rack or a clothesline. If you’re using a washing machine, it’s better to have one that spins out most of the water. You don’t need a yard or a big house — people all over the world dry clothes on tiny high-rise balconies or in windows. Check the weather first. If the sun is out, hang your laundry outside in the morning. Use pins to maximize the surface area exposed to the sun. If the forecast calls for rain, put up a rack inside. If your heat is on, put the rack near a vent. If it isn’t, open windows; cross breezes can dry garments in a couple of hours. To avoid crunchy towels and wrinkly clothes, vigorously shake them before pinning.

Wachunas has repeatedly timed himself and estimates that hanging a load of laundry takes about eight minutes longer than putting it in the dryer. Larger items go up faster than smaller ones like baby clothes or socks. If you work from home and have easy access to a washing machine, the task itself gets you up from your chair and often outside in the sun. If you rely on a laundromat, you’ll have to carry wet clothes — but Wachunas calculates that by line-drying, you’ll save about $600 a year. And your air-dried clothes will shrink less and last longer.

In the United States, some 80 percent of all households use a clothes dryer, an electricity hog of an appliance, second only to a refrigerator. Even with renewably sourced electricity, humans will need to cut their power usage to drastically reduce greenhouse-gas emissions. Wachunas’s house is covered in solar panels, and still he hangs his laundry out in the elements. “This is a small way to help enormous problems,” he says. 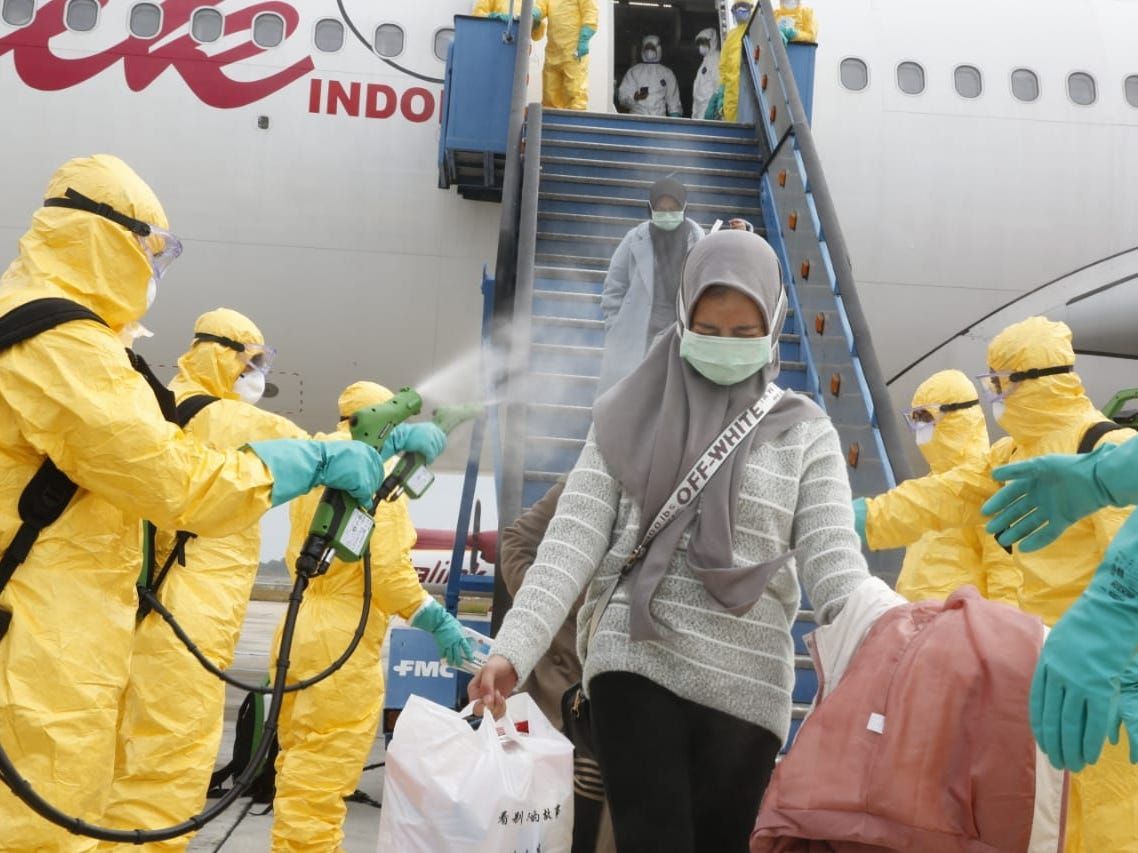 wuhan indonesia Antara Foto/via REUTERS Airplane passengers who flew from Wuhan, China to Batam, Indonesia were sprayed with a substance when they […] 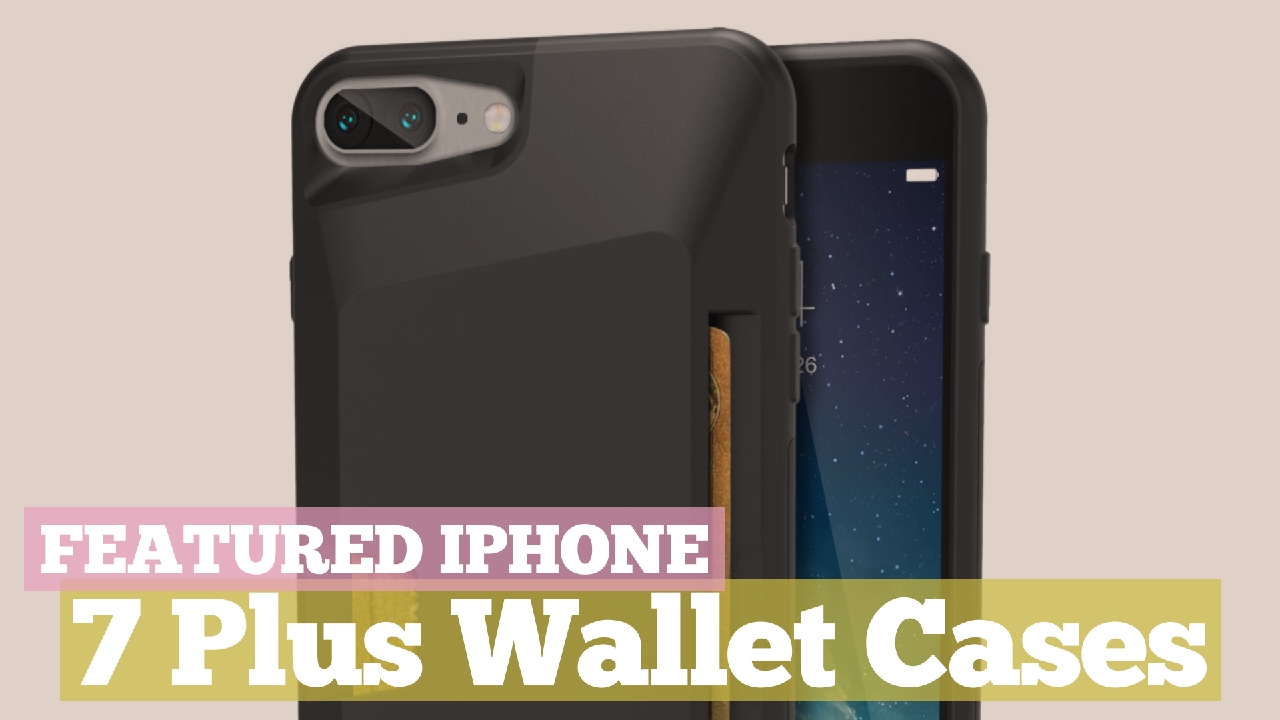 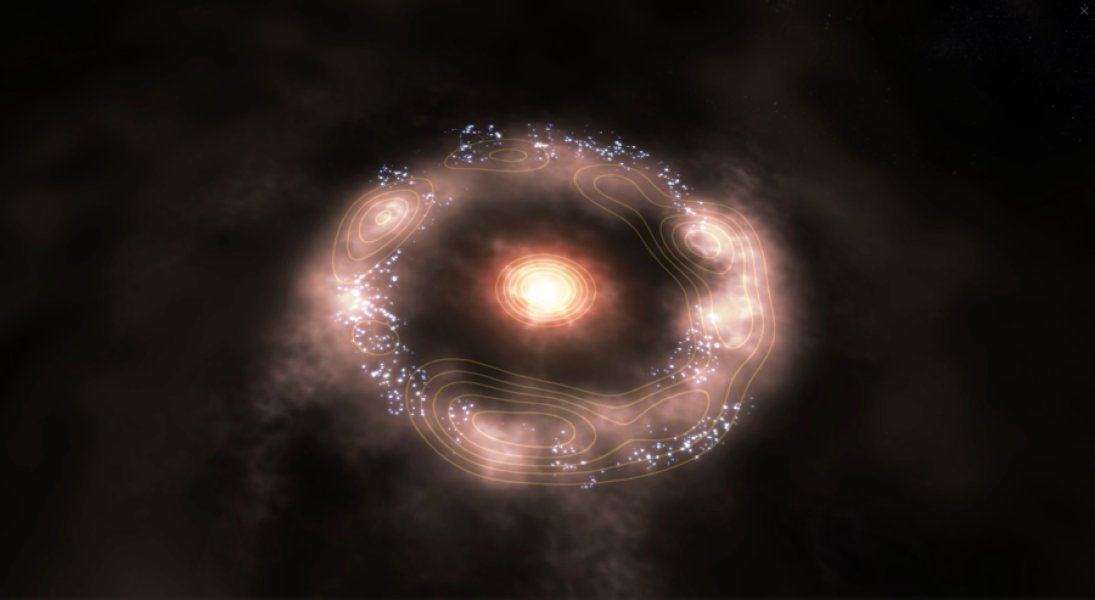 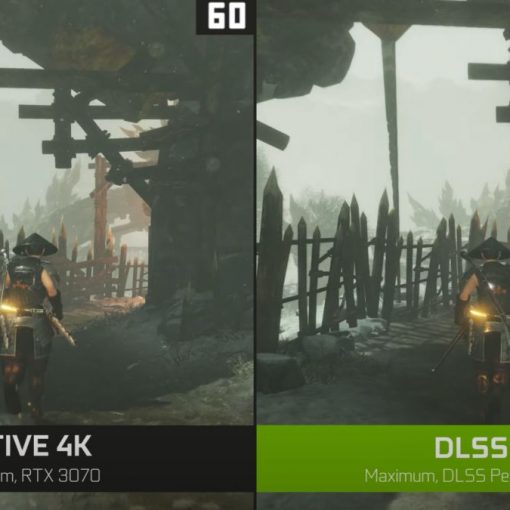