Trials of Osiris is coming back for another few days of Destiny 2 rewards and Crucible combat across PlayStation, Xbox and PC.

Bungie is promising new Adept weapons and Destiny 2 armour pieces to earn, although we won’t know the line up until later today.

Destiny 2 Trials has undergone some tweaks and changes since it first launched, with more Guardians playing it during Season of the Chosen following the updates.

The new Trials of Osiris rewards will be going live today and will be available for those who can string together wins on a map of Bungie’s choosing.

However, the development team never share details on what is being offered, instead, letting Guardians compile and share the information.

While we don’t know what will be included in the Trials lineup, we do know when it will be best to check it all out.

Destiny 2 fans will want to check back in at around 6pm BST to find out the latest news, including what map has been selected by Bungie.

We also know that Saint-14 is the full-time Trials of Osiris vendor, residing in the Tower Hangar with his pigeons and ship.

And visiting him will be worth it for those who can smash through the Crucible and score some wins as Saint’s inventory updates with Trials Passages, Bounties, and the option to turn in Trials Tokens.

Some things have also stayed the same, with Bungie making sure that the Trials of Osiris playlist becomes active each week from Friday to Tuesday.

The map rotations continue each week, although Bungie has made changes to the weapons you can pick up during an event.

But while the Trials of Osiris will be the main Crucible activity to complete during the weekend, another big event is coming to the game after it ends.

The Guardian Games is coming back on April 20, and will even include some new stuff for Trials of Osiris.

A special Platinum Contender Card is being added that will focus on completing objectives in Nightfalls, Survival, and Trials.

This will be the only way to earn Platinum Medals, and completing a Platinum Card will earn you All-Star status and a special reward at the next podium ceremony.

A message from Bungie explains some of the changes for this year’s event, telling Guardians this week:

“The theme of the event returns, pitting the classes against each other in a friendly competition to showcase their skills in combat. Last year, Titans dominated the field for nearly the entire event. Can Warlocks or Hunters bounce back and dethrone those gargantuan punching machines?

“We had class-specific score weighting to account for the difference in class population. We did this to make sure that Hunters didn’t have a huge advantage because of… well, how many Hunters there are. This year, we won’t be doing any initial weighting on the scoring. Everyone’s points will count the same… at the start. How the scoring will work this year.

“We still have to account for different class population, so this year the class that comes in third place each day gets a permanent 10% bonus on scoring going forward.

“We’ve tested this new scoring system using last year’s data and a few other data sets and it seems to provide a more competitive Guardian Games where we see different classes winning throughout the event.

“Hunters will likely win early on because of their population advantage but as the bonuses kick in, the competition should tighten up quickly.” 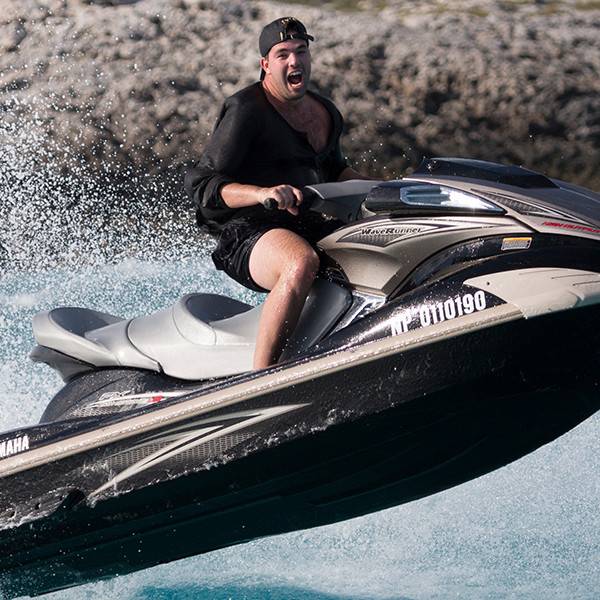 It was supposed to be the party of the century. Billy McFarland and Ja Rule‘s Fyre Festival was billed as the music […] 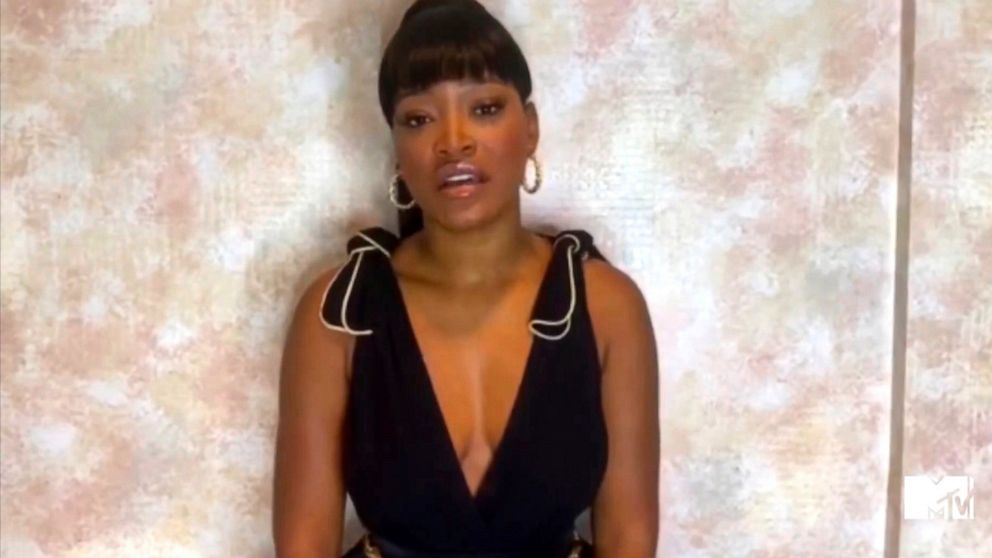 “Black Panther” star Chadwick Boseman, whose death from colon cancer shocked fans, was honored as a real life hero at the MTV […] 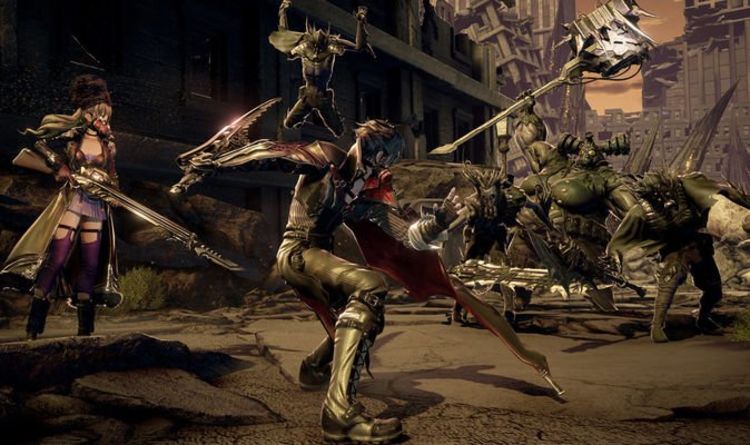 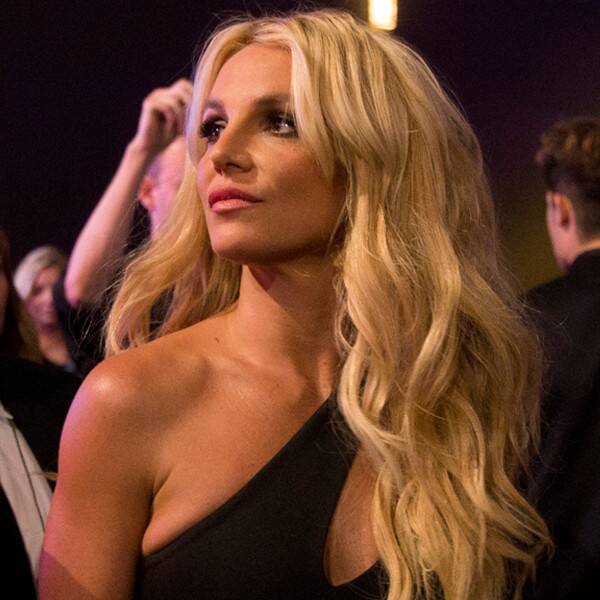