Paper wasps that live alone don’t see as much development of a part of their brain that seems to be important for facial recognition. The discovery shows how vital the social environment can be to brain development, even in biologically simple animals like insects.

Northern paper wasps (Polistes fuscatus) usually live in groups of around a dozen, though these sometimes comprise up to 100 individuals. Group members all share umbrella-shaped nests, often built beneath roof hangings. The wasps can live their entire adult lives alone, but they rarely do.

Within their social groups, these insects recognise that all nest-mates share the same odour – but they also learn to identify individual group members by the unique colour patterns on their faces.

“These wasps use facial recognition to basically know who’s who and maintain hierarchies, similar to what we see in many primate systems,” says Christopher Jernigan at Cornell University, New York. “It’s really incredible.”

To understand how the paper wasps are able to recognise the unique colour patterns on other individuals’ faces, Jernigan and his colleagues gathered several cocoon-filled nests from the natural environment and placed them in clear plastic containers in their laboratory. As soon as the new adults chewed their way out of their silk cocoons – and could see for the first time – the researchers isolated some in a separate container, while leaving others in their nests to lead a social life.

They provided all of the wasps with plenty of coloured paper, which stimulates their brains. When the wasps were between 58 and 71 days old, the researchers analysed their brains under a microscope, comparing them with each other and with the brains of newly hatched wasps.

They found that, even though the wasps’ bodies didn’t grow after emerging from their cocoons, their brains had increased by about 13 per cent in size during those first two months of adulthood.

Overall, the brains of the group-living wasps and those of the isolated wasps were very similar. One region, however, was dramatically different: the anterior optic tubercle (AOT) was 10 per cent bigger in the wasps living in groups compared with those living alone.

This makes sense, says Jernigan. Insect AOTs seem to play a role in memory, processing colours and discriminating objects. “It kind of checks all the boxes for facial recognition,” he says.

The findings provide more evidence that wasps “aren’t just pests”, says Jernigan. “Rather, they’re intelligent animals that have complex social lives. And just like us, they’re kind of dependent on those social lives for normal development.” 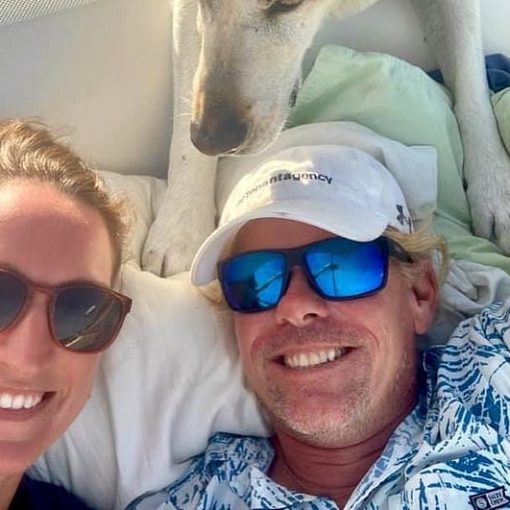 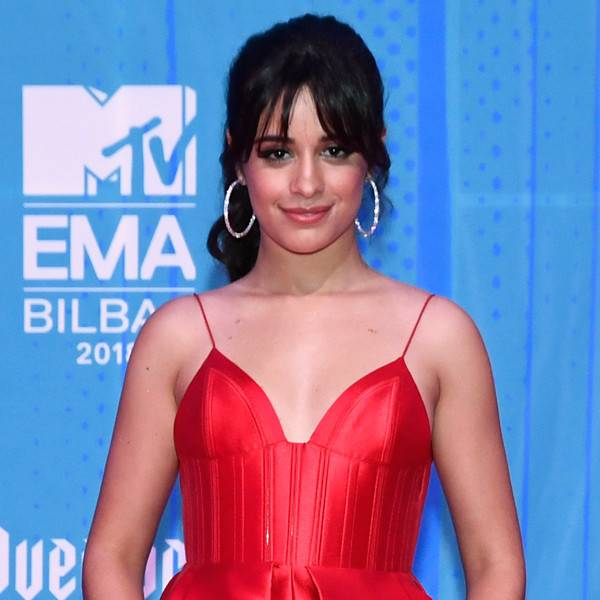 Bauer-Griffin / SplashNews.com Camila Cabello‘s heart is not in Havana, it’s in Hollywood! The “Havana” singer and her English boyfriend, Matthew Hussey, 31, […]