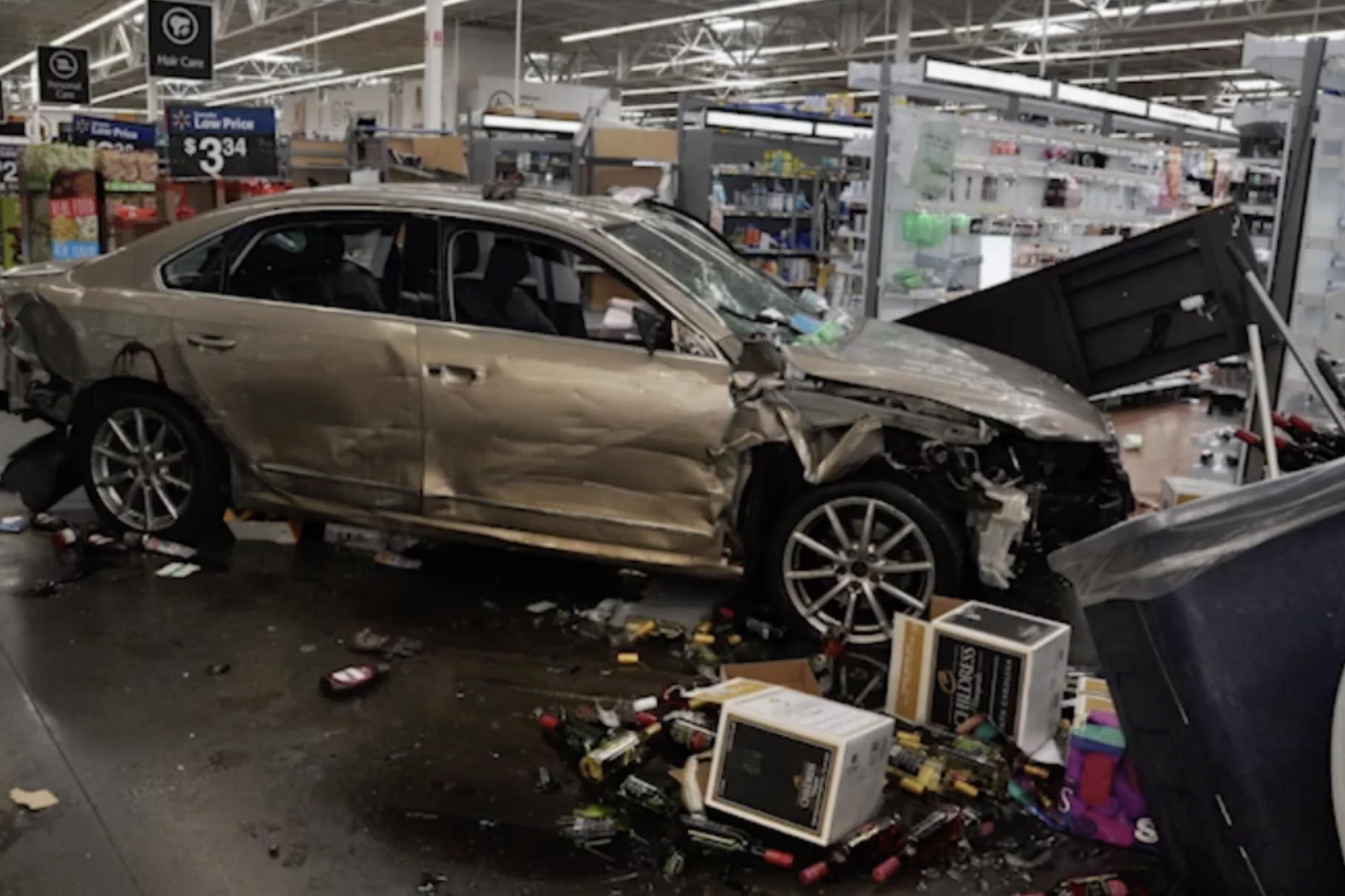 A disgruntled former Walmart employee in North Carolina is accused of crashing into his old workplace and driving through the aisles, a report said.

Lacy Gentry, 32, who was fired in February, allegedly rammed into a Walmart store in Concord at about 6 a.m. on April 2, Fox 46 reported.

“He may have had some problem with the way the management was handling the issue that he had with them,” a Concord Police spokesman told the news outlet.

“If you take a car through a Walmart there’s going to be extensive damage, the aisles are wide enough so there was a lot of property damage,” the spokesman said.

The store was closed at the time Gentry allegedly drove through it. Employees were present, though nobody was injured, the report said.

Gentry is charged with breaking and entering and assault on a government official with a deadly weapon. 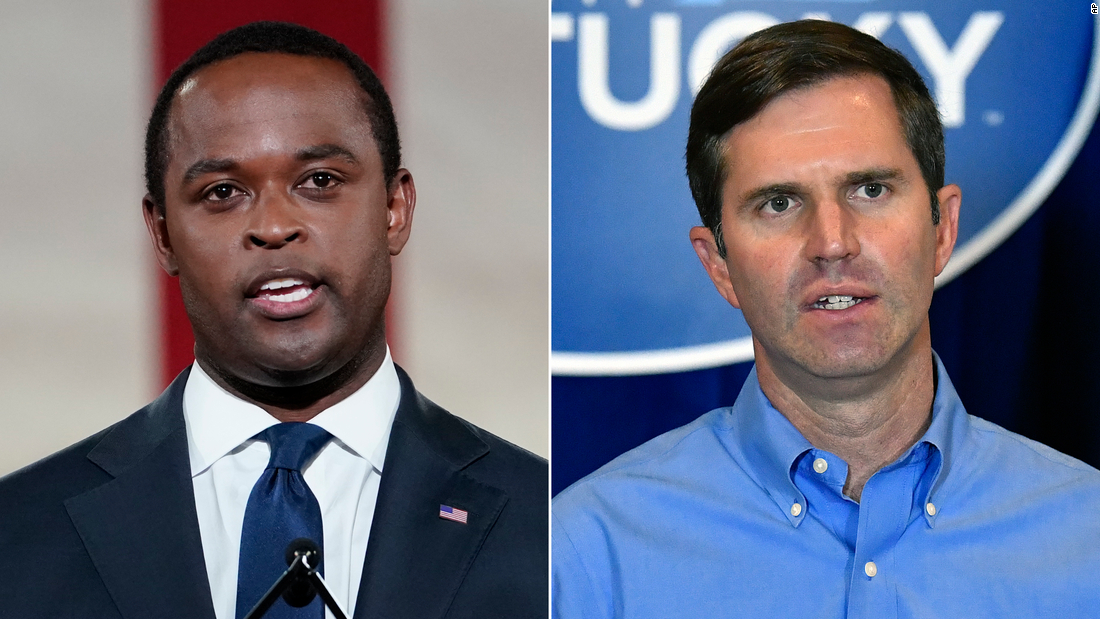 Beshear, a Democrat, issued an executive order earlier this week halting in-person learning at K-12 public and private schools across the state […] 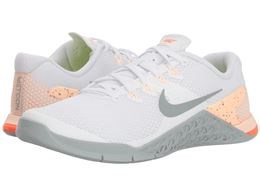 Get the Better newsletter. SUBSCRIBE Finding time to exercise in your busy day is a win, no matter what. But choosing the […] 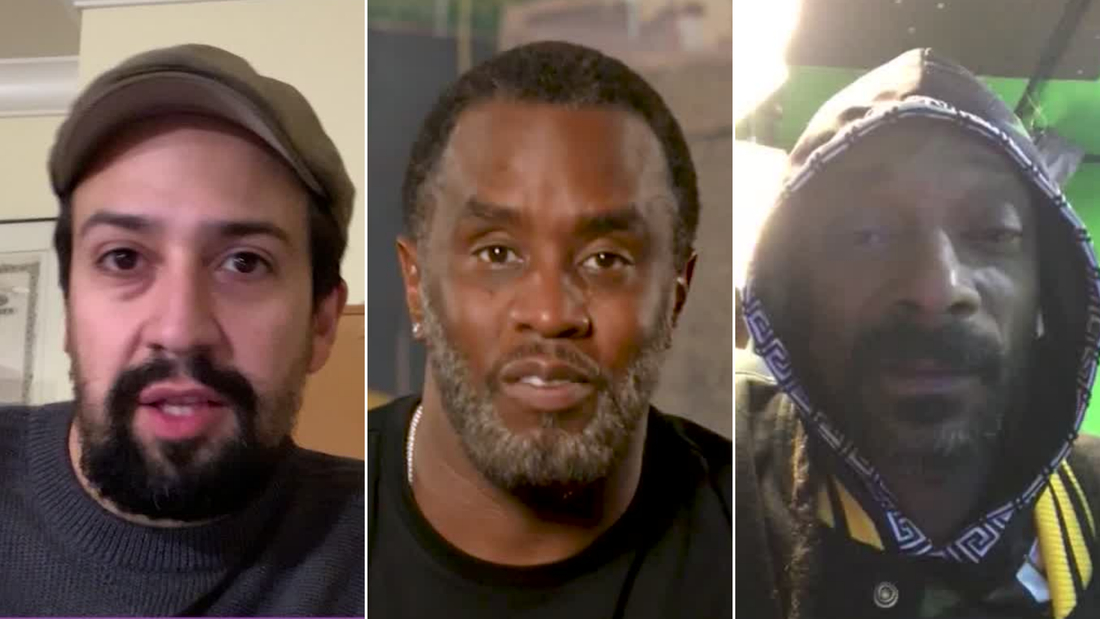 During “The Color of Covid,” an hour-long special hosted by CNN’s Don Lemon and political commentator Van Jones on Saturday night, celebs […]