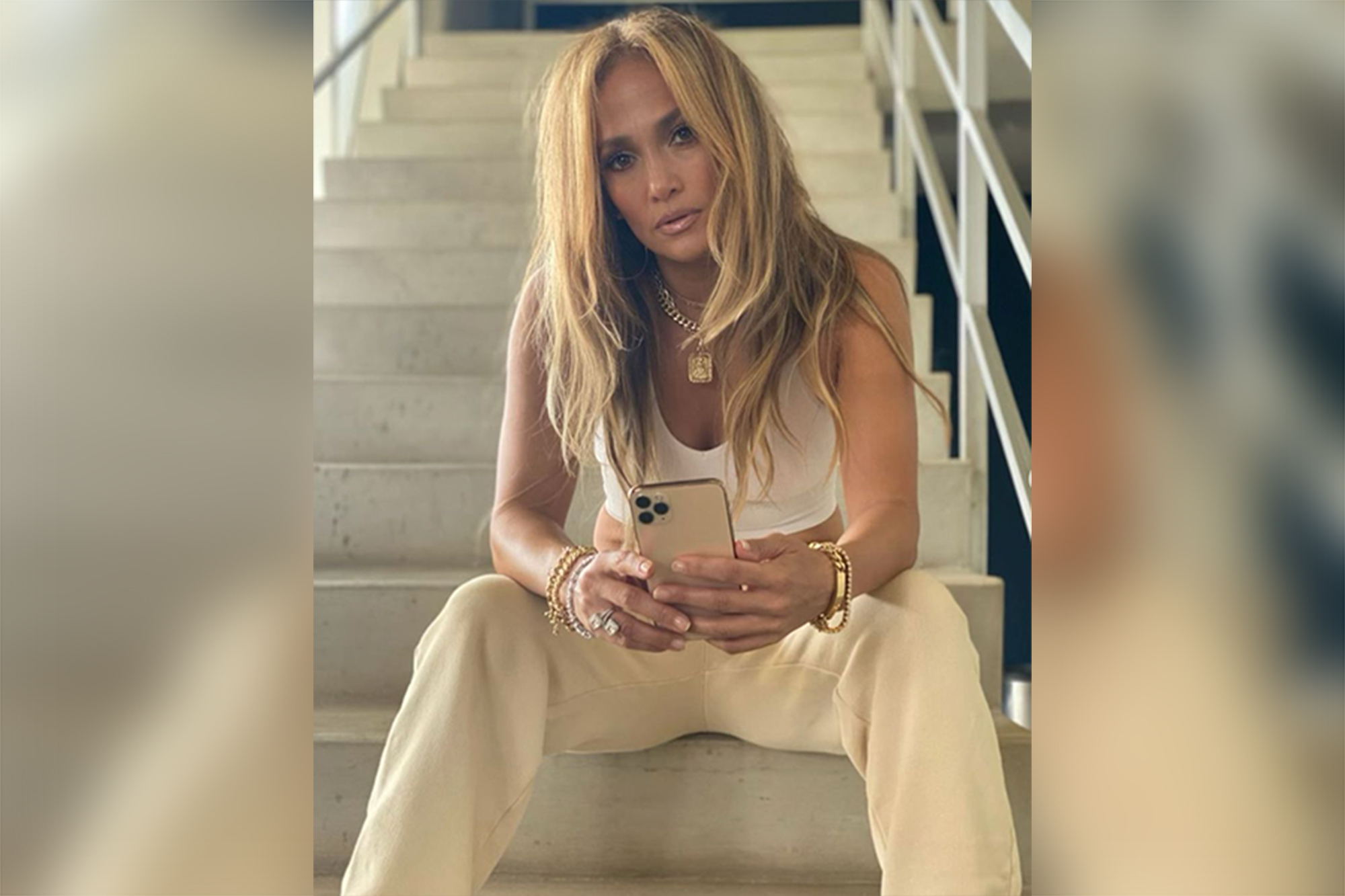 Jennifer Lopez on Saturday posted photos of herself “working on the weekend” — but her $1.8 million diamond engagement ring from on-again fiancé Alex Rodriguez was noticeably missing.

The pictures showed the 51-year-old star posing and taking selfies on a staircase, apparently from the set of her new movie “Shotgun Wedding,” which is filming in the Dominican Republic.

“Keep calm and work on the weekend ✨ #ShotgunWedding #ProducerLife #SetLife,” she captioned the shots.

While the actress/singer was sporting a bunch of bling, including a giant rock on her right hand, there was no sign of her emerald cut diamond engagement ring.

The story featured glowing quotes from her exes, including ex-husband Marc Anthony and ex-fiancé Ben Affleck, — but none from the former Yankees slugger.

Page Six exclusively reported in March that the power couple had broken up and called off their two-year engagement.

But a source later said that they were trying to reconcile and have been “putting the work in” to mend their relationship.

Since the brief split, Rodriguez, 45, has flown to the Dominican Republic a number of times to see Lopez on set. 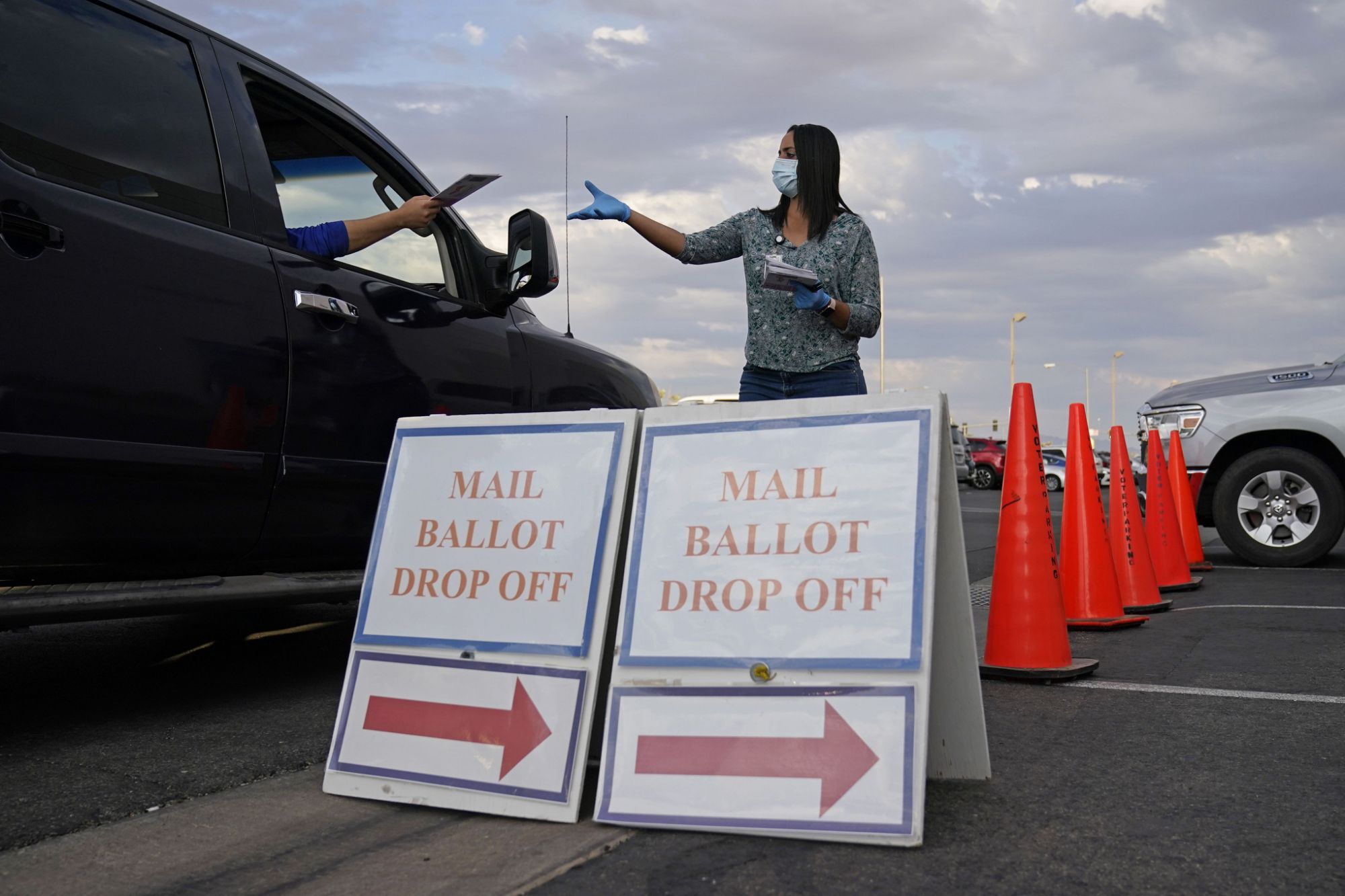 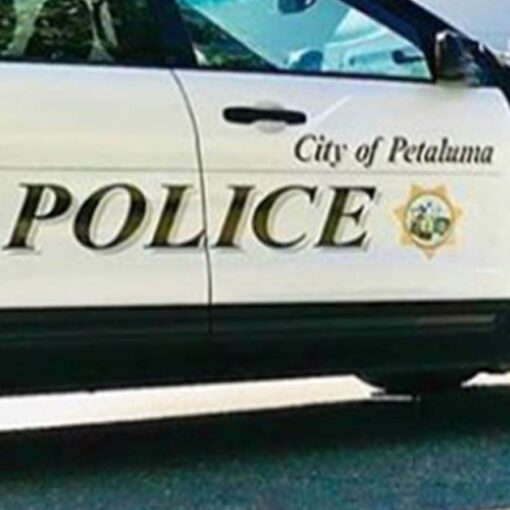