The German biotech firm Curevac believes the EU might give its Covid-19 vaccine approval in May or June, a spokesman was quoted as saying in Augsburger Allgemeine newspaper on Saturday.

Thorsten Schueller told the paper: “We are already very advanced in phase 3 clinical trials and are expecting the data for the final approval package.”

He said Curevac still planned to produce up to 300m vaccine doses this year.

Previously, approval for the German vaccine was expected in June.

A scientist advising the British government has said that any blood clots associated with the Johnson & Johnson vaccine are “extraordinarily rare events,” PA reports.


We still don’t know whether they are directly related and caused by the vaccine, but it seems possible that they could be.

It wouldn’t be surprising to find the J&J, the Janssen vaccine, also causes rare blood clots because it’s based on an adenovirus technology, which is not that far away from the technology being used in the AstraZeneca vaccine.”

When asked if he was concerned it could undermine public confidence in the Covid-19 vaccines, he said:


These are extraordinarily rare events, and there is no medicine that is going to be completely free of side effects, but this is on the scale of the risk of adverse outcome you would expect if you get into a car and drive 250 miles, and many of us wouldn’t blink before taking that risk.”

While the vaccine is yet to be approved for use in the UK, the government has already ordered 30m doses.

Russia has reported 8,704 new Covid-19 cases on Saturday, taking the national infection tally to 4,632,688 since the start of the pandemic. A further 402 deaths were confirmed in the past 24 hours, bring the death rate to 102,649, the coronavirus crisis centre said.

However, Rosstat, the government statistic service, has reported a much higher toll of 225,00 from April 2020 to February.

As many as 60 countries, including some of the world’s poorest, might have their first doses of the Covid-19 vaccine stalled as nearly all deliveries through the global initiative are blocked until as late as June.

Covax, the programme set up to provide the vaccine to low-income countries, has shipped more than 25,000 doses only twice a week on any given day, but deliveries have all but halted since Monday, AP reports.

According to daily data compiled by Unicef, during the past two weeks, fewer than 2 million Covax doses were clear to be shipped to 92 countries – the same amount that administered in Britain alone.

While the vaccine shortage is due mainly to India’s decision to stop exporting vaccines from its Serum Institute Factory, which produces the majority of the worlds Oxford/AstraZeneca doses, the head of the World Health Organization criticised the “shocking imbalance” in global Covid-19 vaccination output.

However, as Covax only ships vaccines cleared by the WHO, which currently are Oxford/AstraZeneca, Pfizer/BioTech and Jonhson & Johnson, it is prompting the WHO to consider speeding up its endorsement of vaccines from China and Russia, which have not been authorised in Europe or North America.

China’s Covid-19 vaccines output could reach more than 3bn doses by the end of 2021, a National Health Commission official said on Saturday.

Reuters reports that Zheng Zhongwei, who also heads a team coordinating the country’s vaccine development projects, made the comment at an industry event in the city of Chengdu.

India records 145,384 new Covid-19 cases on Saturday and 794 deaths, the highest number of deaths in more than five months as the country deals with a deadly second wave of infections, Reuters reports.

The country’s overall caseload has increased to 13.21 million, the third-highest globally, behind the US and Brazil, recording 100,000 new cases on Monday and four more times after that.

Maharashtra, the Indian state with the highest number of cases, is imposing a weekend lockdown until Monday, after having already shut down restaurants, malls and places of worship.

As the government blames the resurgence mainly on crowding and a reluctance to wear masks, many states have complained about the shortage of vaccines.

Good morning from London! I’m Edna Mohamed and I’ll be covering the latest coronavirus news for the next few hours. As always for any tips, you can message me on Twitter or email me at [email protected] 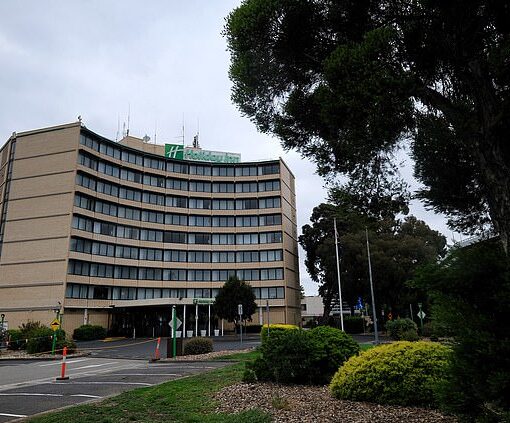 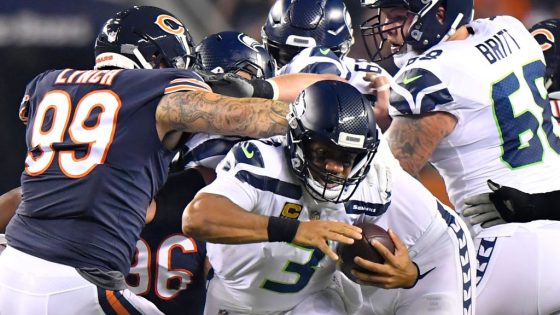 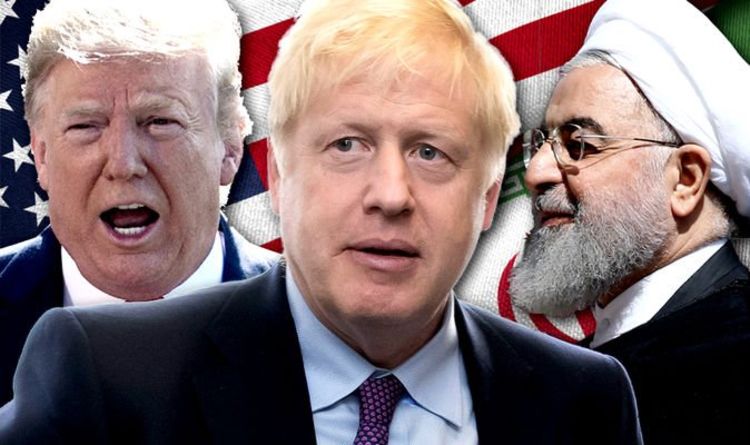 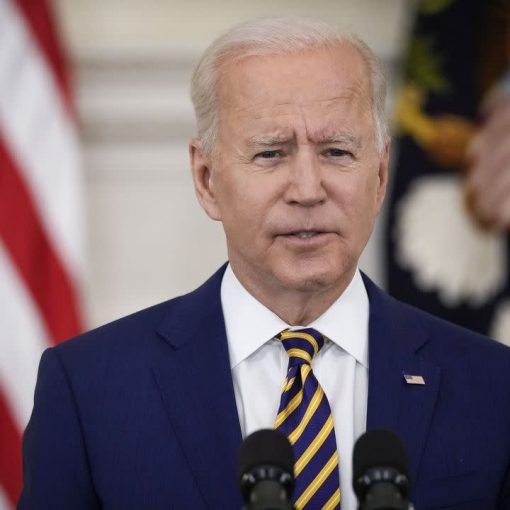