Health officials reported 559 new infections nationwide on Friday, following increases of 405 cases and 334 cases the previous two days. Authorities have responded by ordering the closure of entertainment venues in 41 provinces for two weeks starting Saturday, while governors of some provinces are placing restrictions on travelers arriving from elsewhere.

Such daily increases are rare for Thailand, which has weathered the coronavirus pandemic far better than many nations through measures including strict border controls that have decimated the country’s lucrative tourism industry. Thailand has also experimented at times with curfews, alcohol bans and closures of schools, shopping malls and restaurants.

Travelers and businesses alike had been hoping that this year’s Songkran holiday could go forward without a spike in infections. The official holiday was canceled last year to slow the spread of the disease, as it came as the country was experiencing its first major outbreak.

The national government has so far declined to issue blanket travel restrictions this year, though provincial authorities are allowed to set quarantine rules for people coming from high-risk zones such as Bangkok. Several provinces have done so, throwing many people’s travel plans into question.

Chief among them was Chiang Mai in the north, one of the country’s most popular destinations until the coronavirus pandemic crippled the tourism industry.

Chiang Mai provincial health officials are requiring visitors from Bangkok and four surrounding provinces to self-quarantine for the duration of their stay, up to 14 days, the state Thai News agency reported. A 280-bed field hospital has been set up to treat COVID-19 patients.

The state-owned Transport Company, a major inter-provincial bus operator, estimated that only half of the 100,000 people anticipated to leave Bangkok on Friday for other provinces had embarked on their journeys, the Bangkok Post reported.

It said at least two airline executives wanted travel restrictions tightened over the Songkran holiday. Tassapon Bijleveld of Asia Aviation, the largest shareholder in Thai AirAsia, and Nuntaporn Komonsittivate of Thai Lion Air both said a further spread of the virus could endanger the future large-scale return of foreign visitors.

The director-general of the Department of Disease Control, Dr. Opas Karnkawinpong, said Wednesday that according to Health Ministry projections, the number of new infections could rise as high as 10,000 per day if no adequate measures are taken.

The current outbreak is the largest the country has seen since one in December that was centered around a fresh food market that employs a number of migrant workers from Myanmar. This time, the outbreak has been traced to a number of bars and nightlife venues in the heart of Bangkok, including many popular with the rich and powerful. Cases are now on the rise in at least 20 provinces, with authorities saying some of those infected have a more contagious variant of the virus first detected in Britain.

The outbreak — which has infected at least one Cabinet minister and forced a number of others into self-quarantine — is increasing criticism of Prime Minister Prayuth Chan-ocha’s government and its handling of the pandemic. While Thailand has only recorded 30,869 infections and 96 deaths since the pandemic began, critics say the government hasn’t done enough regarding vaccinations or support for people whose livelihoods have been wiped out by the pandemic.

Thailand has vaccinated well under 1% of its 69 million people and has on hand a relatively small supply of the Sinovac and AstraZeneca vaccines. While there have been some high-profile vaccination events — including most recently inoculations for workers at now-closed entertainment venues in areas affected by the latest outbreak — there is still no clear timetable for when the general public will be able to get inoculated.

The government response to the latest outbreak has so far centered on closures of nightlife venues. Bangkok city officials earlier this week ordered all nightspots in three affected neighborhoods to be closed. The country’s central authority managing the coronavirus situation expanded that Friday to bars, nightclubs and karaoke parlors in 41 provinces.

Authorities in Bangkok have set up mass testing sites in some of the affected neighborhoods, drawing large crowds of people who often had to wait hours in line. Efforts to find possible infections have been complicated now that a number of hospitals in Bangkok have said they are suspending COVID-19 testing due to shortages of the chemicals needed to process tests.

The government has ordered preparations to set up field hospitals to accommodate any surge in patients and said vacant rooms in Bangkok hotels could also be converted to accommodate infected people if numbers keep rising. 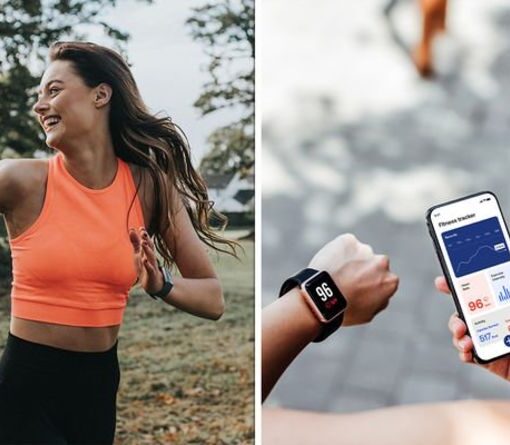 Tom Opper is an online personal trainer at Top Fitness. He has outlined five top tips on how to set and stick […] 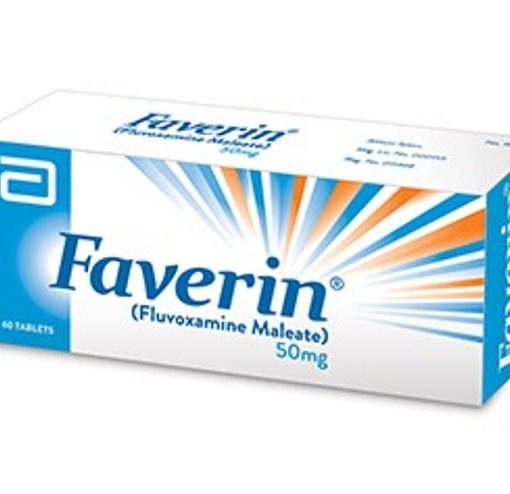 A cheap antidepressant may cut the risk of an unvaccinated Covid patient needing hospital care by a third, a large Brazilian study […] 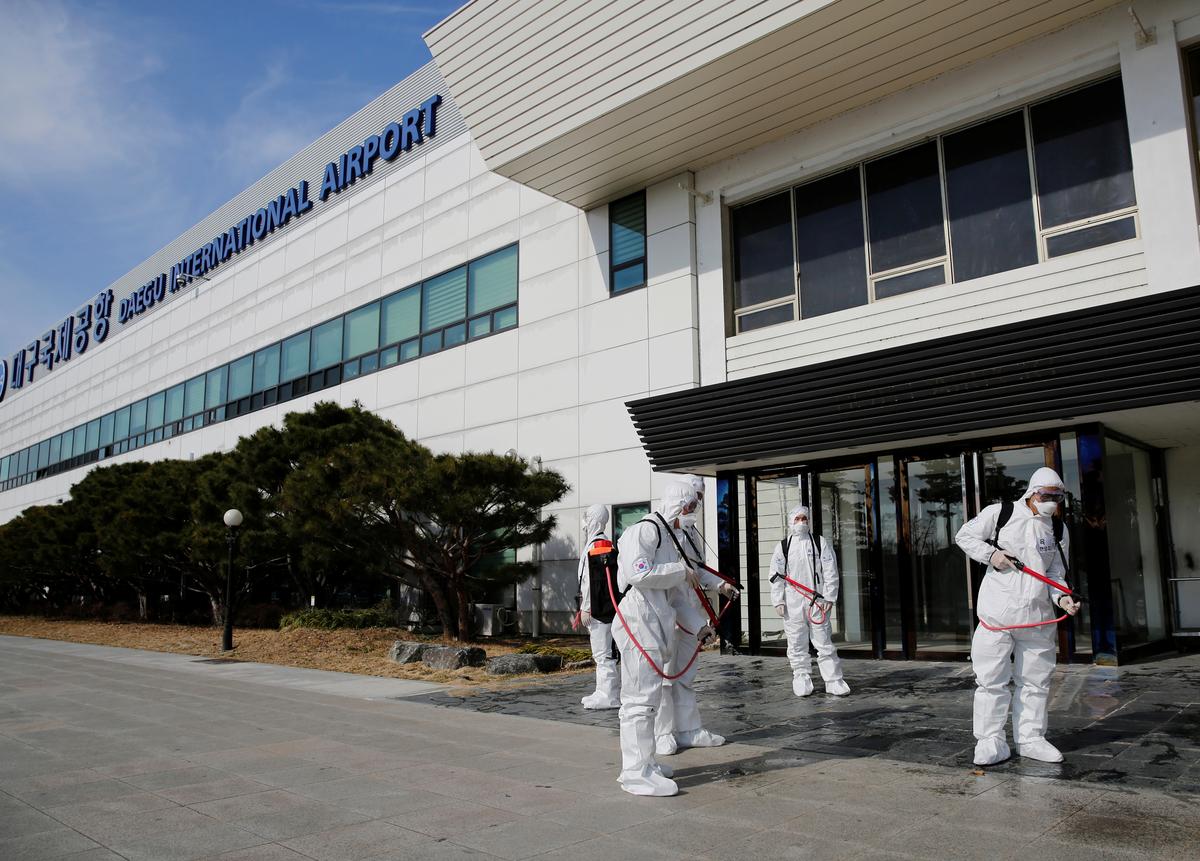