The cast of Glee reunited virtually to pay tribute to the late Naya Rivera nine months after her death.

The GLAAD Media Awards segment, which aired on Thursday, April 8, celebrated the 10th anniversary of Rivera’s Glee character, Santana Lopez, coming out and “the character’s impact on LGBTQ teens and Latinx LGBTQ representation on television.” Demi Lovato, who played Santana’s girlfriend during season 5 of the Fox series, presented the award.

“What’s up party people?” Morrison, 42, who played Will Schuester, said as the cast reunited via Zoom. Lynch, 60, kicked things off by telling a story about how moved she was by Rivera’s onscreen performances, saying she came to life when the camera turned on.

“I remember when Naya became a regular cast member, she was a dancer. And I always thought she was cute, and she was a great dancer,” the actress, who played Cheerios coach Sue Sylvester, recalled. “And then Ryan [Murphy] stared giving her lines and I was like, ‘Wow, this girl is really something.’”

Morrison noted that Rivera was even more inspiring offscreen as a mother to her son, Josey.

“Naya and I were good friends on the show, but I think we became much better friends when we both had children and to see her put all that energy into her son was just an incredible sight to see and something I’ll always remember,” he said.

Ushkowitz added: “Her best role was her being a mom. That was the most fulfilling to see her do that.”

Rivera died in July 2020 after she went missing while out on a boat with her son, Josey, now 5. Her body was recovered after a five-day search. Some of her Glee castmates were at the scene at the time.

Morris, Riley and more honored Rivera in January on what would have been her 34th birthday. “I can’t write a sappy monologue because it’s just too hard,” the Spring Breakers actress, 34, noted at the time. “But I love you and I can’t describe how much I miss you.”

Riley, for her part, gushed: “There hasn’t been a day where you don’t cross my mind, and when you do, I take a moment of silence to remember all the beautiful moments we got to spend together.”

The cast organized a fundraiser to benefit Rivera’s favorite charity in December 2020. The GoFundMe campaign raised money for Alexandria House, a nonprofit in L.A. that provides safe housing for women and children.

“This year I lost one of my dearest friends, Naya,” Morris wrote via Instagram at the time. “She always inspired me because she never let a holiday season go by without giving back to those in need. We’re keeping Nayas spirit alive this holiday season by raising funds for one of her favorite organizations, Alexandria House. Please, give what you can and help spread Snixxmas cheer.”

Morrison opened up in December 2020 about losing Rivera after the deaths of costars Cory Monteith and Mark Salling.

“It was a really challenging year to lose yet another member of our cast, but we’ve just bonded together so much through this experience,” the What to Expect When You’re Expecting actor, 42, told Entertainment Tonight. 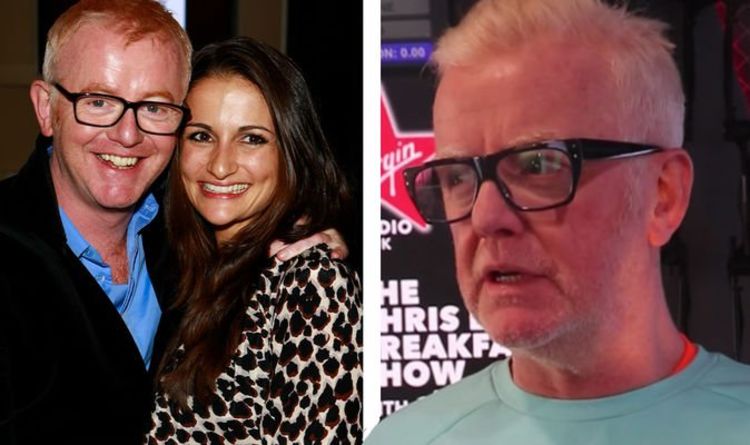 Chris Evans, 54, teased that his wife Natasha, 39, might be pregnant again on Friday’s show after he was pressured to reveal […] 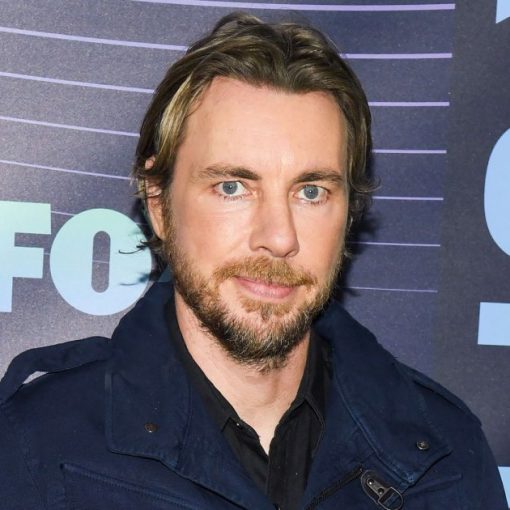 For the greater good. Dax Shepard was hesitant to reveal that he had a lapse in his 16-year sobriety journey, but he […] 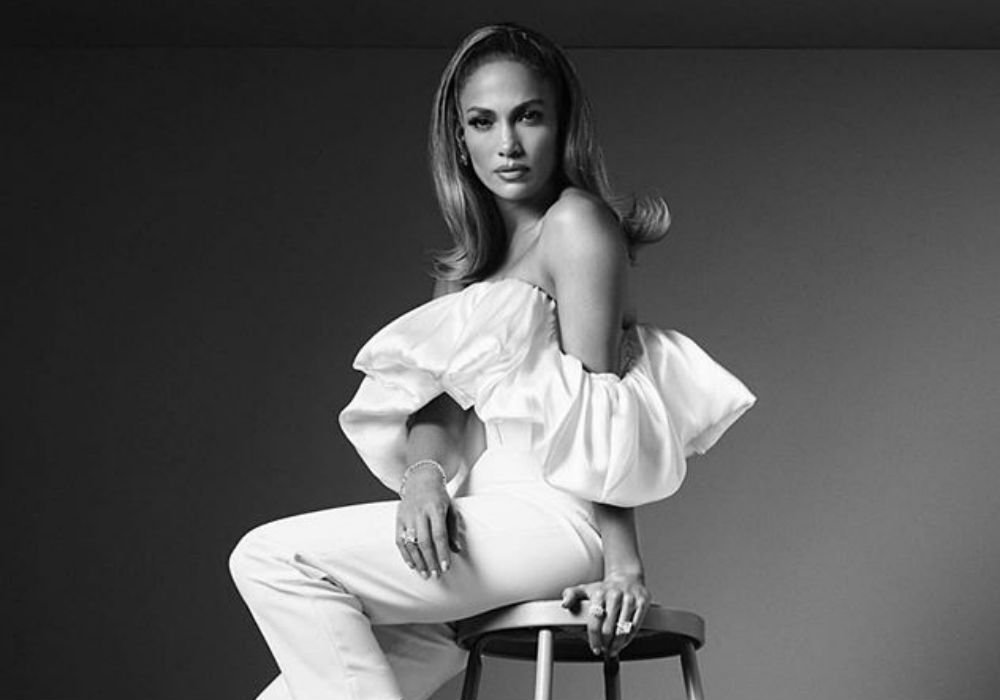 Jennifer Lopez says that Marvel has completely changed the game in Hollywood over the past decade. It’s no secret that the franchise […] 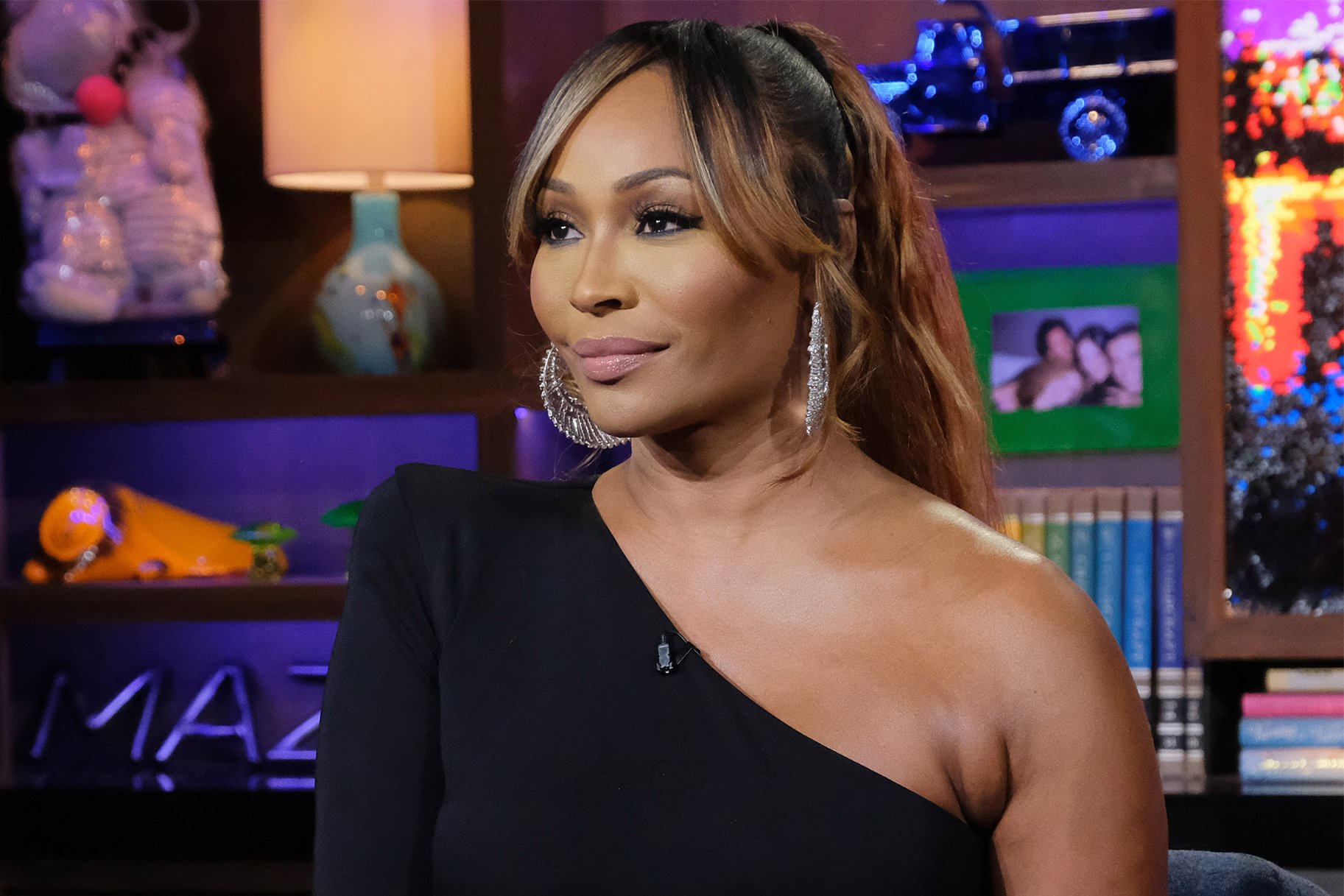 Cynthia Bailey has been taking some power walks recently, and she films herself while ding this, to keep fans updated. A lot […]