Emmerdale actress Charley Webb, 33, has taken to social media to vent her frustration at her “beyond annoying” family situation with her actor husband Matthew Wolfenden, 40. The Debbie Dingle actress took to Instagram to fume at her husband and eldest son, branding them “annoying” when they spend time together.

The actress shared a snap of her husband with son Buster, 11, in the back of a car, both grinning ear to ear.

In the forefront of the image, Charley looked less than impressed as she took the selfie.

She captioned the snap: “These two fools. They’re beyond annoying together!”

The Emmerdale actress is outnumbered in her family of five by her husband and three sons, but last year revealed that she and Matthew have a “secret” baby name saved in case they welcome a girl into their brood.

The star broke the news during an Instagram Q&A with fans when one asked if she “wanted any more children”.

Addressing her and Matthew’s family plans alongside a sweet festive photo, the soap star replied: “Who knows?

“Three is absolute chaos but I don’t know if I’m done yet?

At the end of last month, the actress took to social media again to candidly discuss a change in Buster’s behaviour, as she claimed he didn’t “want” his parents around him.

Charley explained: “So the kids have broken up for school, they wanted to go to the park.

“We’ve been there for about an hour, it’s absolutely freezing!

“Buster now hangs around with his friends, doesn’t want us around him, so that’s a new thing.

He’s never done that before.”

“So yeah, he wants to hang around with his friends.”

However, the star went on to reassure fans that she was keeping tabs on her son: “But I’ve got my eyes all over it,” she said. 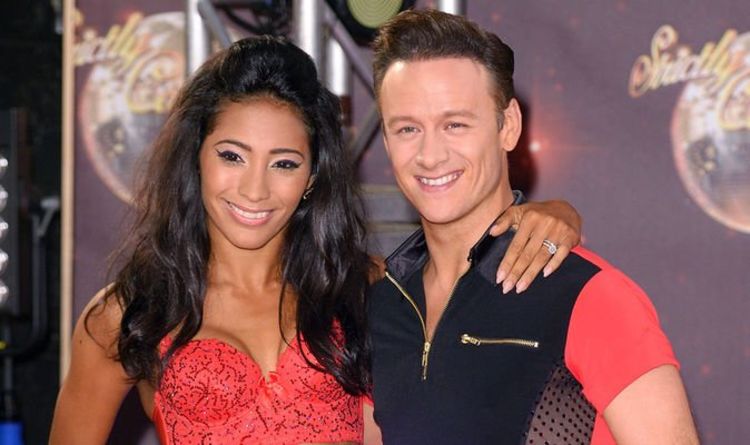 Kevin Clifton and Stacey Dooley are far from the first dancing duo on BBC’s Strictly Come Dancing to become a couple. The […] 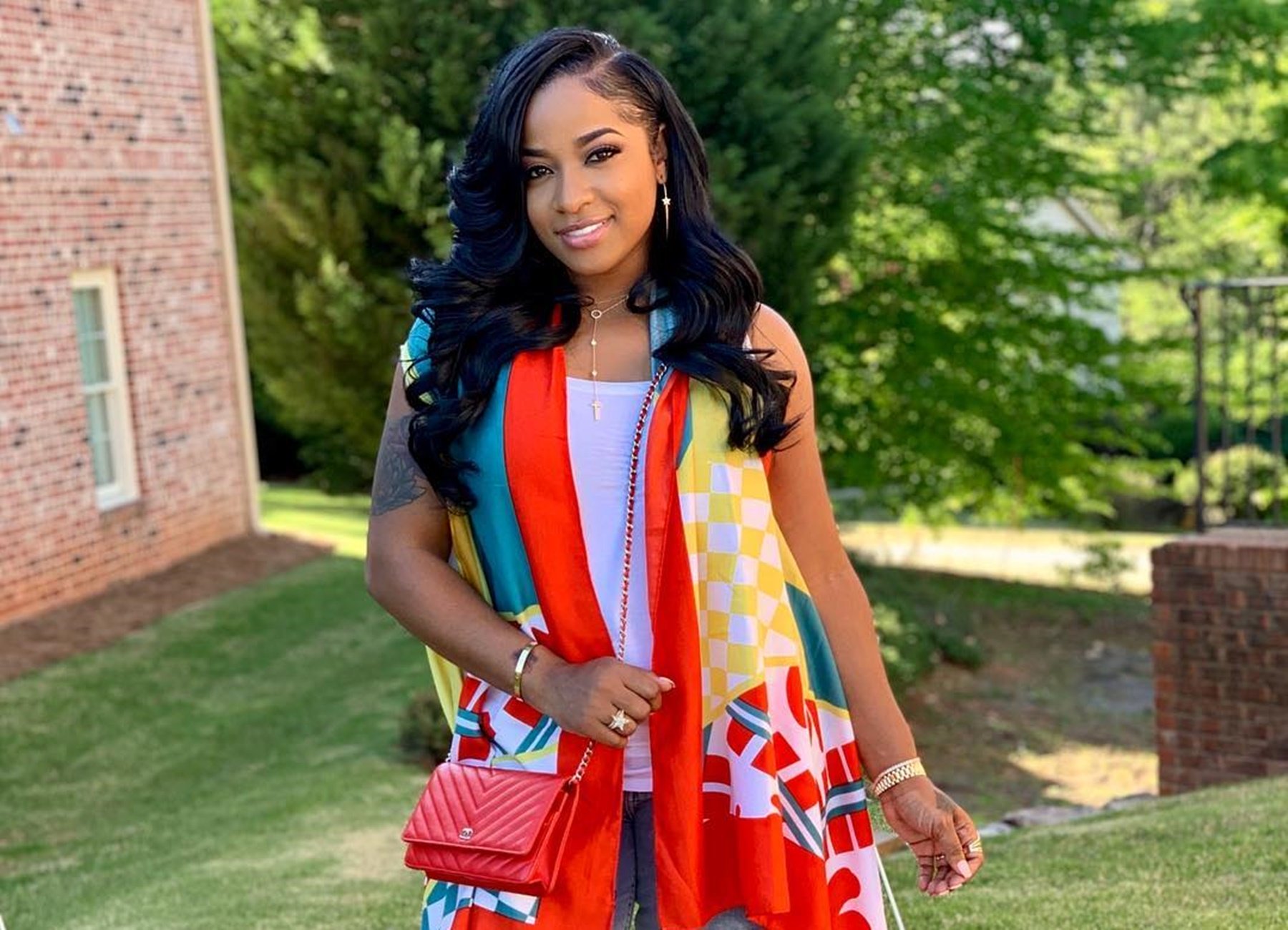 Toya Johnson shared a couple of new pics that have fans saying that she has a perfect body. Check out the photos […] 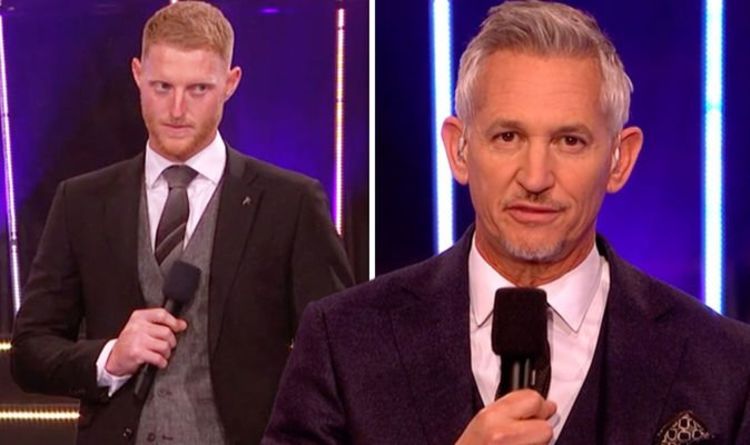 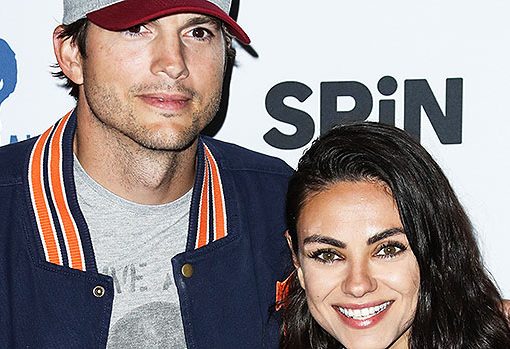 Mila Kunis admitted she and husband Ashton Kutcher had ‘two days off’ from quarantine with their two kids, Wyatt, 6,and Dimitri, 4, […]