Swifties, you won’t be able to calm down after this news!

With just days to go until Taylor Swift drops her album Fearless (Taylor’s Version), the Grammy winner released another song from the vault: “Mr. Perfectly Fine.” The 31-year-old superstar singer took to social media on April 7 to debut the track.

“Me in 2020: life is chill, writing songs based in fiction to avoid drama, feeling pretty grown up,” she began. “My 2008 music from the vault, in a goblin voice: ‘REELEEEEEEASE MR PERFECTLY FIIIIIIINE.'” And she did just that—to the delight of fans around the world.

“I CANT BELIEVE YOU HID A TOP TIER BRIDGE FROM US FOR 13 YEARS,” one Swiftie tweeted. While another fan wrote, “MR PERFECTLY FINE IS SUCH A BOP OMG! i cant express how excited i am for this album. taylor, you’ve always been there for me and i’m so excited to support you on this new journey and live fearlessly. i’m so proud of you.” While Waller Bridge may suggest she only gave them “options,” being given whole scenes to rewrite certainly seems like a huge deal, […] 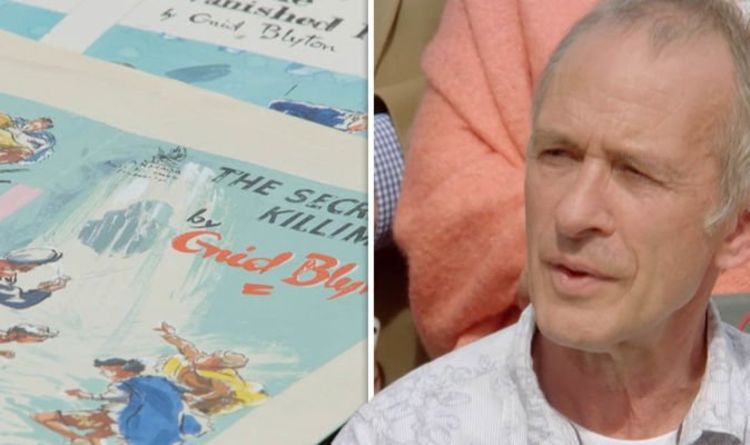 Tonight’s edition of the show was filmed on the 200th anniversary of the birth of Queen Victoria at Osbourne House, which presenter […] 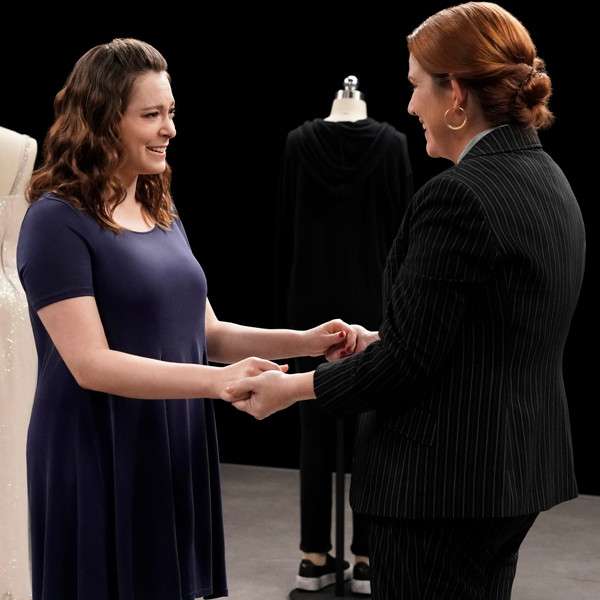 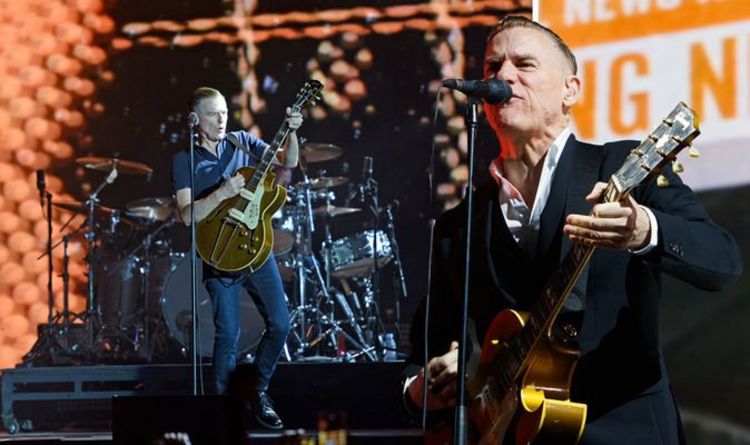 It then transferred to Broadway shortly after, opening at the Nederlander Theatre on August 16, 2018 after previews. During the previews, a […]