Slavia Prague have announced that the defender Ondrej Kudela, who is at the centre of Uefa and police investigations into alleged racial abuse, will miss the Europa League quarter-final first leg at Arsenal on Thursday because of injury and illness.

Kudela was involved in an incident with Rangers’ Glen Kamara, who said his opponent had racially abused him during the Czech side’s win at Ibrox on 18 March. Uefa and Police Scotland have launched investigations, with Kamara’s lawyer saying he expected the latter to question Kudela when he returned to the UK to face Arsenal.

That will no longer be possible given Slavia confirmed the 34-year-old player would be absent from the Emirates Stadium tie. “He has a cold, virosis and fever, and after a blow to the nose he also has inflammation,” the Slavia assistant coach Zdenek Houstecky told the club’s website.

The nasal injury occurred last week in the World Cup qualifier between Wales and the Czech Republic in Cardiff, when Gareth Bale caught Kudela with an elbow late on. The visit passed without any off-field incident for the Slavia player despite initial reluctance from the club to release him.

Kudela was not fit to take part in the goalless draw against Zbrojovka Brno on Sunday, because of what Slavia described at the time as “nasal contusion from the international match between Czechia and Wales accompanied by high fever with antibiotics”.

Kudela has denied racially abusing Kamara, and Slavia said they submitted a criminal complaint after a post-match fracas in the Ibrox tunnel. 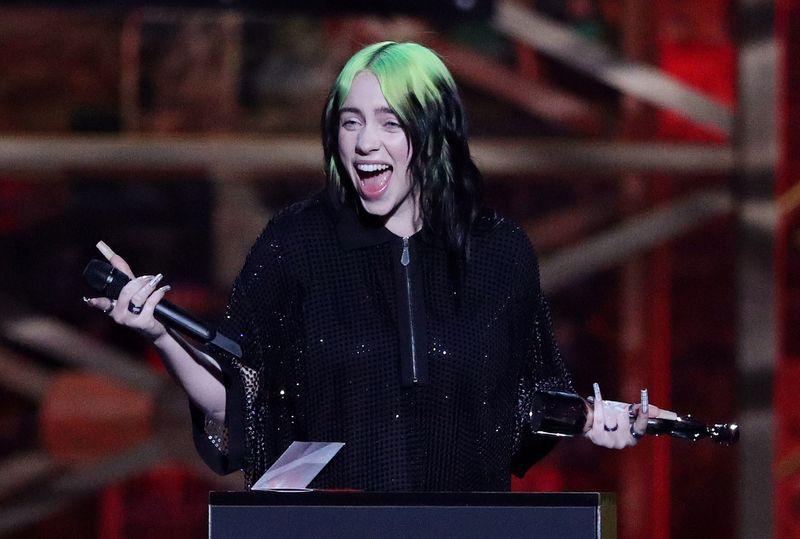 FILE PHOTO: Billie Eilish receives the award for International Female Solo Artist at the Brit Awards at the O2 Arena in London, […] 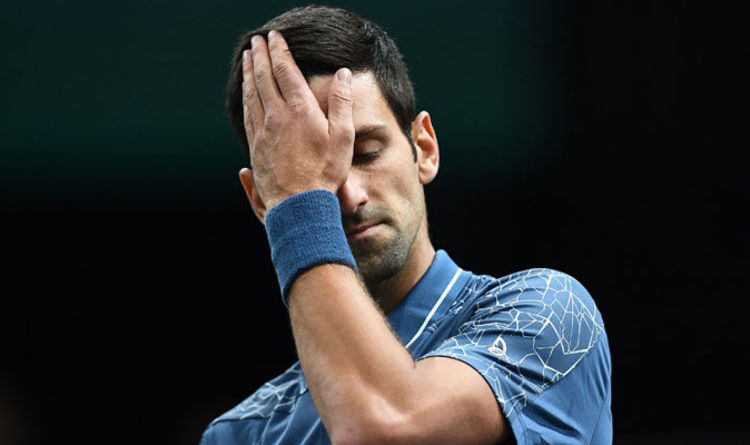 Djokovic cruised through to the quarter-finals after Dzumhur retired while trailing 6-1, 2-1. However, during the first set the Bosnian advised Djokovic […] 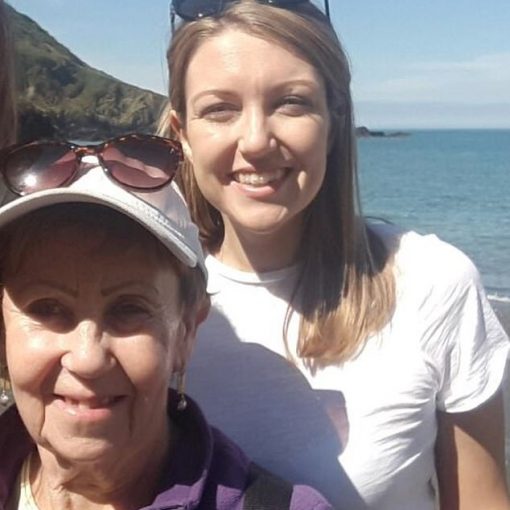