The San Francisco school board is poised to reverse a much-criticized decision to purge 44 schools of names it said were linked to racism, sexism or other injustices, among them Abraham Lincoln, George Washington, Thomas Jefferson, Robert Louis Stevenson and Dianne Feinstein, a longtime Democratic senator from California.

The turnaround is aimed at avoiding litigation and toning down outrage at what critics called ill-timed activism.

Just over two months ago, the city’s elected board of education voted to strip schools of the names. Parents, students and elected officials condemned the board for some of its targets – Lincoln, for example, was the president who defeated the Confederacy and ended slavery – and for its timing.

The decision in late January came while all of San Francisco’s public classrooms were closed because of coronavirus restrictions. They still are. Mayor London Breed, among others, called it “offensive and completely unacceptable” for the board to focus on changing school names rather than getting children back into classrooms.

Some of the city’s youngest students are expected to begin returning to in-person instruction this month after more than a year of distance learning. There is no timetable for middle and high school students to return.

The renaming effort also was criticized for shoddy research and historical inaccuracies. A renaming advisory committee wrongly accused Paul Revere, a leading figure in the revolutionary war, of seeking to colonize the Penobscot people. It also confused the name of Alamo elementary school with the Texas battle of 1836, rather than the Spanish word for “poplar tree”.

Amid the outcry, board president Gabriela Lopez said the process would be paused until all children were back in school. Lopez acknowledged in a statement that mistakes were made in the selection of schools and said that when the board returns to the issue, it will engage historians for a “more deliberative process”.

The board was scheduled to vote on Tuesday on a resolution to rescind its decision and revisit the matter after all students have returned full time to in-person learning.

The board has faced multiple lawsuits, including one from city hall and the mayor to pressure the school district and board to reopen more quickly.

Another was filed in March, alleging the school board’s renaming decision violated California’s open meeting law and did not involve the community. San Francisco superior court judge Ethan Schulman called on the board to do what the lawsuit requests – rescind the vote and dissolve the renaming advisory committee – or show by 16 April why it shouldn’t be compelled to do so.

The resolution set to be considered on Tuesday did not address the criticism but denounced the lawsuit, saying it “wishes to avoid the distraction and wasteful expenditure of public funds in frivolous litigation”.

The school board has also been widely criticized for a plan to end merit-based admissions to San Francisco’s top public high school, Lowell, and use the same lottery-based system that admits students to other high schools.

Tuesday’s meeting also will be the first since the board voted last week to remove a member, Alison Collins, from her role as vice-president and other titles over tweets about Asian Americans dating to 2016.

In the tweets, Collins said Asian Americans use “white supremacist” thinking to get ahead. She has resisted calls to step down and last week sued the school district and five of her six colleagues, accusing them of violating her free speech rights. She is seeking $87m in damages. 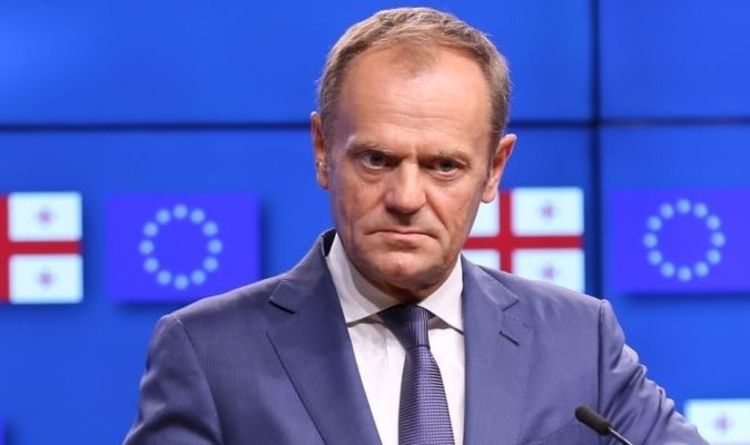 Some 1,000 journalists protecting EU Council summits should pay for the safety screening undertaken by Belgian authorities with the intention to obtain […] 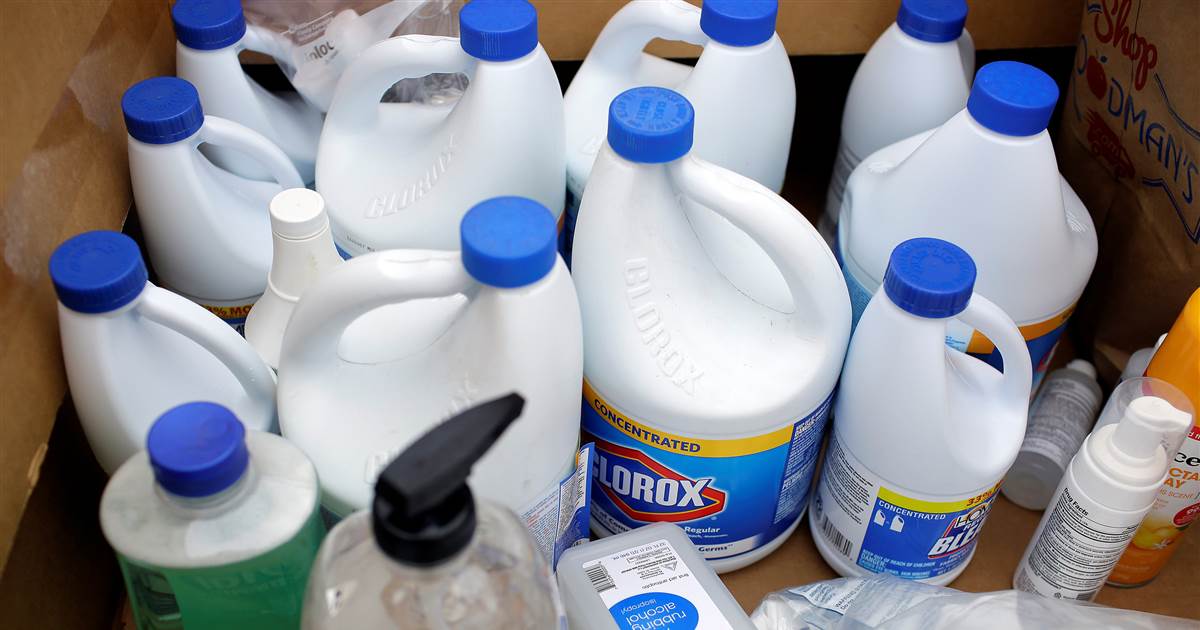 On Thursday, President Donald Trump suggested that disinfectant products could perhaps be “injected” or put inside human bodies in order to treat […] 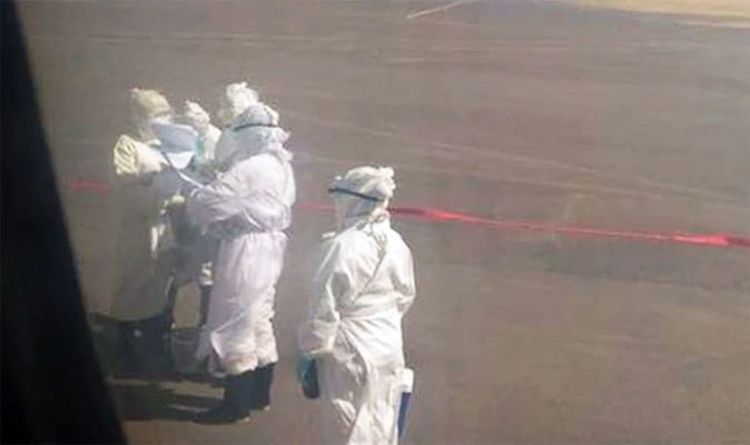 Up to 11 passengers were shepherded off the plane which had made an emergency landing in Mongolia. They were sent for hospital […] 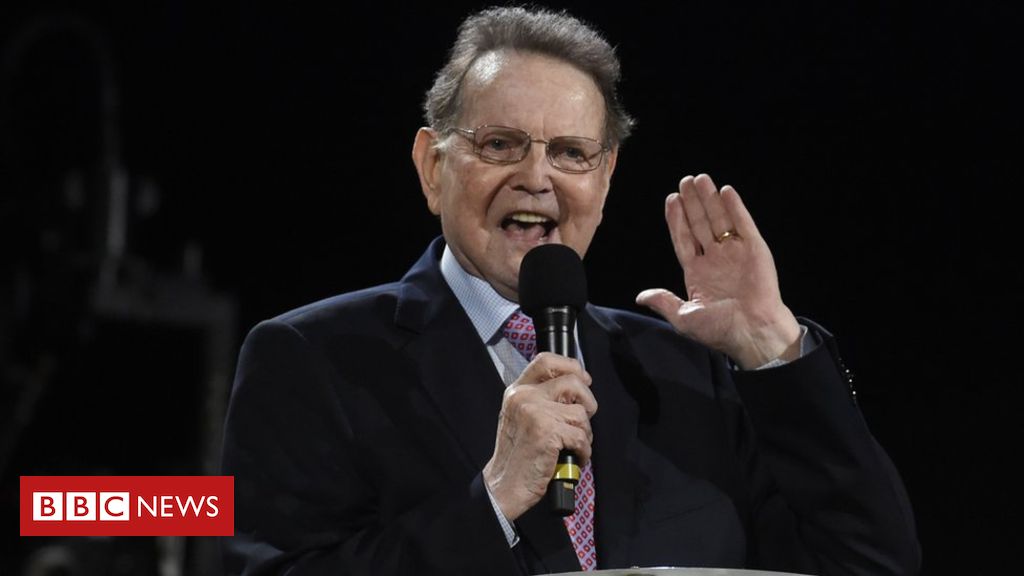