He Was Charged in an Anti-Asian Attack. It Was His 33rd Arrest. 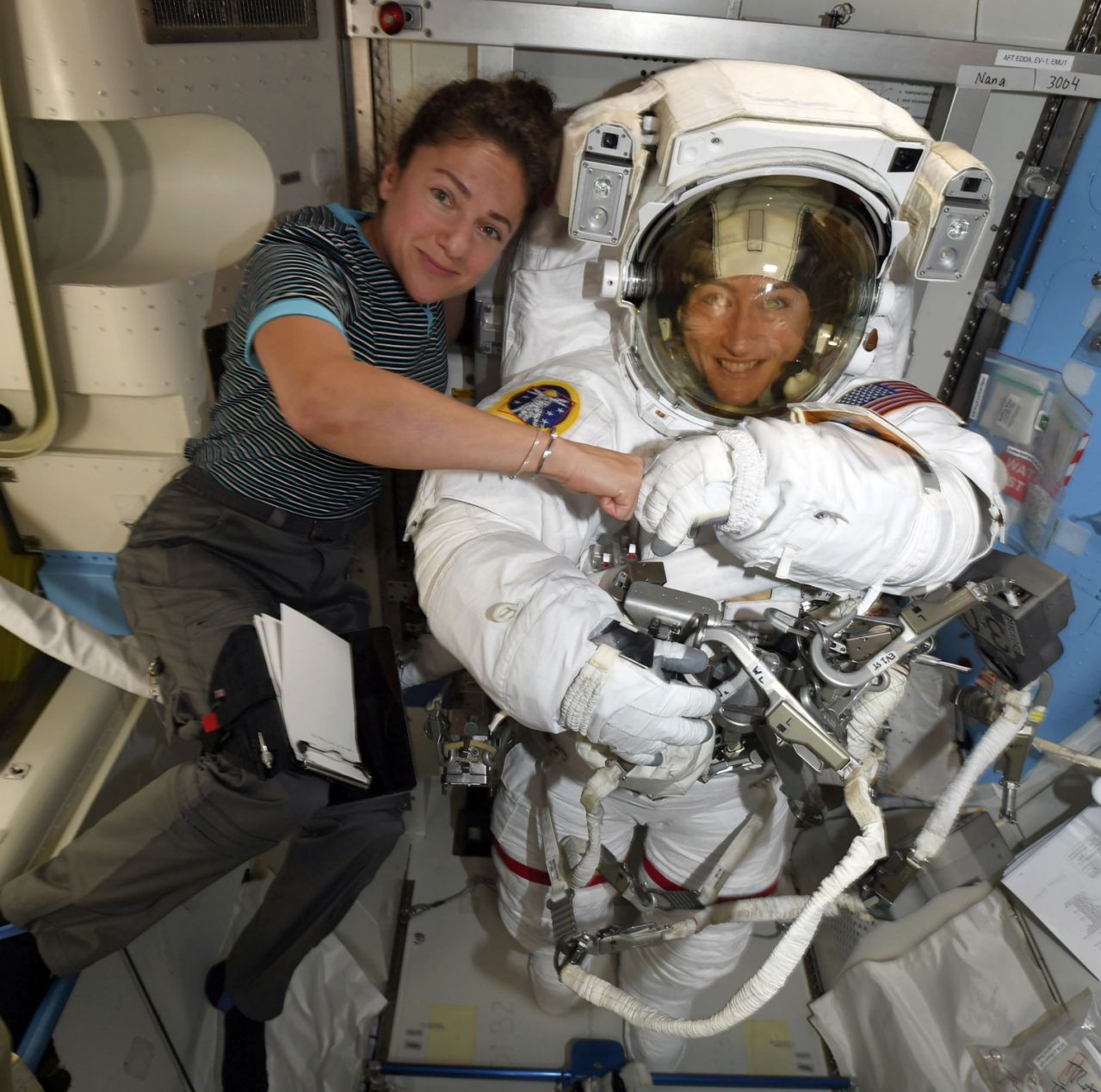 Astronauts Jessica Meira, left, and Christina Koch on the International Space Station. (NASA via The New York Times) The first spacewalk to […] 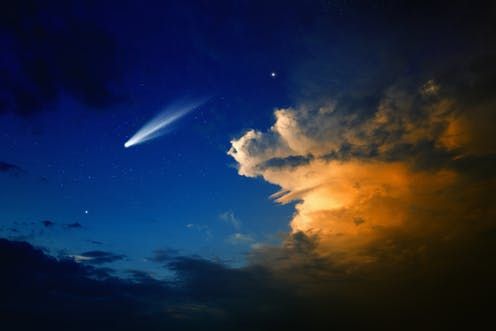 Comets and meteors have fascinated the human race since they were first spotted in the night sky. But without science and space […] 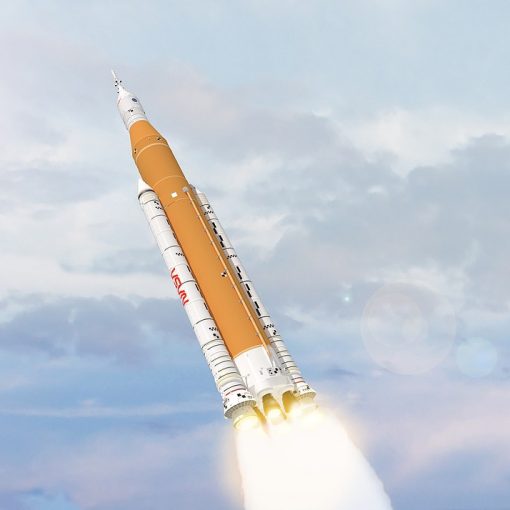 NASA is set to ignite the engines of its $18.6 billion Space Launch System rocket later today in an eight minute test […] 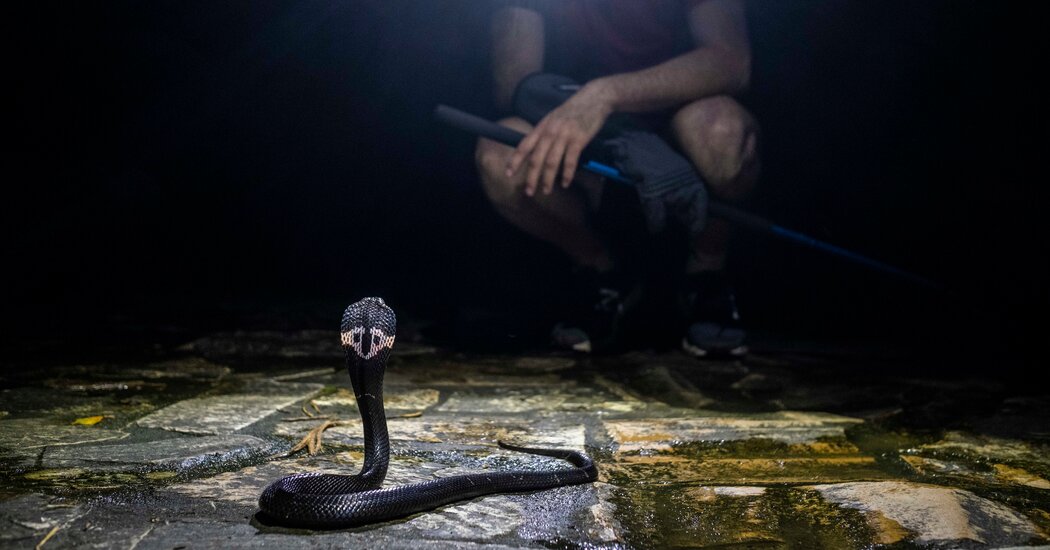 HONG KONG — The snake didn’t see the catcher coming, at least not in time to avoid being caught. “This is the […]