The action was swiftly denounced by LGBTQ advocates, who vowed to mount a legal challenge against the law.

The Arkansas Save Adolescents from Experimentation (SAFE) Act passed the state Senate late last month by a vote of 28-7. The state House had passed it in early March by a vote of 70-22.

The bill makes what it calls an “exception” for some intersex people with unspecified chromosomal makeup and hormone production, and those with difficulties resulting from previous gender-affirming treatments. It also bans ​so-called cross-hormone therapy,​ a gender-affirming treatment that allows for trans people to ​change their physical appearance to be more consistent with their gender identity.

Hutchinson vetoed the legislation on Monday, calling it “a product of the cultural war in America,” and arguing it creates “new standards of legislative interference with physicians and parents as they deal with some of the most complex and sensitive matters involving young people.” The governor told reporters following his veto that he expected legislators to override it.

LGBTQ and medical advocates strongly opposed the legislation, which they feared could have significant negative impacts on trans youth, who have a much greater risk of suicide, according to the US Centers for Disease Control and Prevention.

Following the override, the American Civil Liberties Union said the new law “will drive families, doctors and businesses out of the state and send a terrible and heartbreaking message to the transgender young people who are watching in fear.”

“The ACLU is preparing litigation as we speak,” said Chase Strangio, the deputy director for transgender justice with the ACLU’s LGBTQ & HIV Project, in a statement. 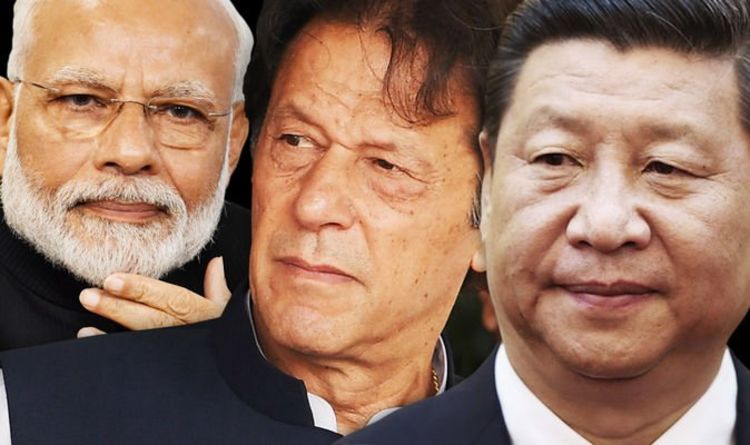 Relations between the bordering nations has become increasingly strained over recent months following ongoing border clashes between all three. Each country has […] 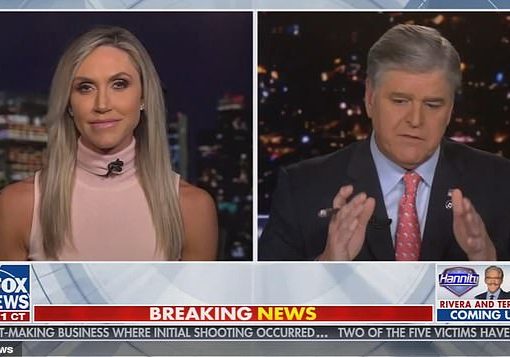 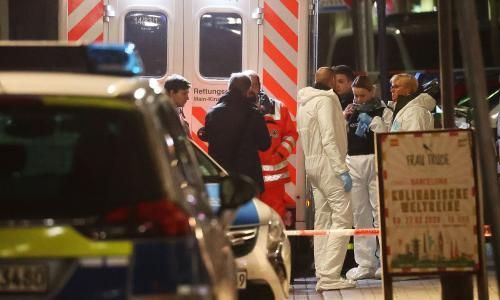 Photograph: Kai Pfaffenbach/Reuters At least 11 people have been killed – including the suspect – and others seriously injured after two shootings […] 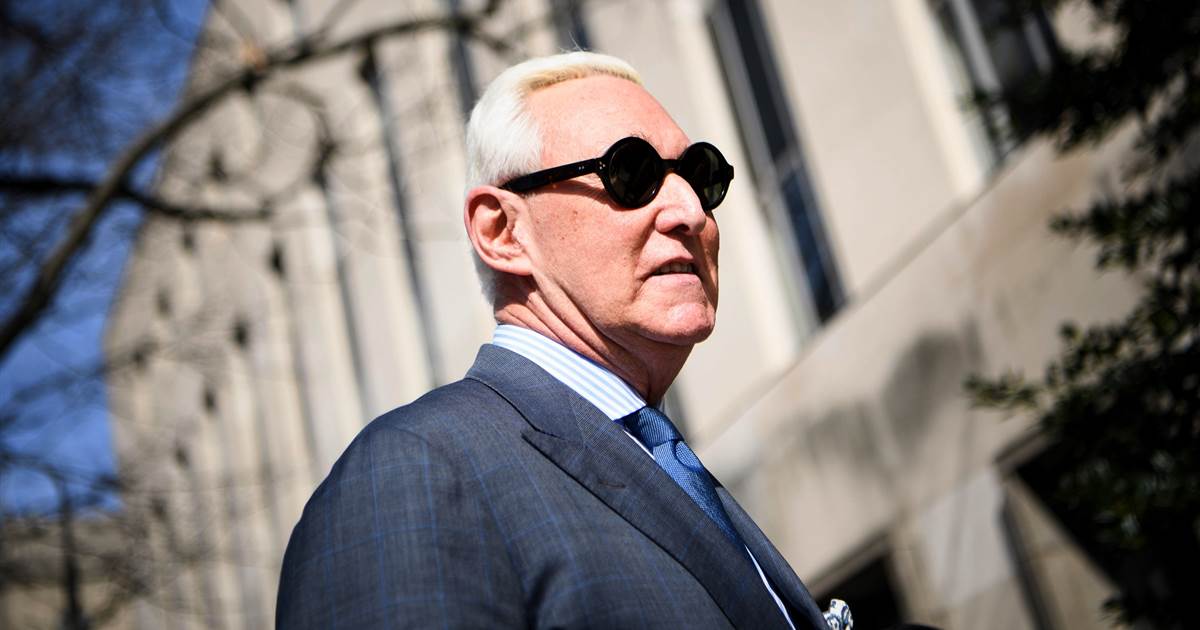