Martin Roberts, 56, revealed there was an occasion where a couple were left without legal access to their property after they bought it at the Homes Under The Hammer auction. During a tell-all chat about the show with super fan Mo Gilligan, the BBC star quipped that’s why he always tells people to read the legal pack before purchasing.

Speaking of the unlucky pair, Martin told Mo: “Their house had a driveway leading to it, which they didn’t have right of access to.

“So, you’ve got a house but no way of getting to it other than by helicopter!”

The comedian was dumbfounded as the presenter continued: “Effectively you couldn’t get to it, you have no right to access to that property legally.”

Martin revealed the couple had to then negotiate with their neighbours over their rights to use the driveway to get to their new house, a hassle they really could have done without.

“You couldn’t walk to it you couldn’t bounce on a hopper balloon to it, you’d have to actually drop down from a helicopter,” Martin joked.

“So, they paid £60,000 for something and they had to work out a deal over the driveway with the neighbour.

“That’s why I always go on about it, I say, ‘Did you see the property? Did you read the legal pack?'”

Elsewhere during the pair’s chat, the telly star admitted he was left extremely spooked after an incident in a haunted house while he was mid-interview with the new buyers.

He revealed that only a couple of times in the 17 years he’s worked on the show has he been left wondering whether the supernatural does exist and proceeded to detail one encounter that left him horrified.

“The house was spooky, it had ivy coming in through the windows and obviously hadn’t been lived in for a while.

“It had all these security cameras everywhere and it turns out the guy who lived there was a bit of a Howard Hughs type of character and obviously he didn’t like the idea of us being there in his house.”

Howard Hughs was an American business magnate, better known for his eccentricities, especially his reclusiveness.

Martin revealed that they were filming the interview when they were taken by surprise as a light bulb suddenly dropped from the celling lamp. Oti giggled: “I haven’t even thought about that! That’s a good idea. “Let’s get all the ghosts of Christmas past coming back […] 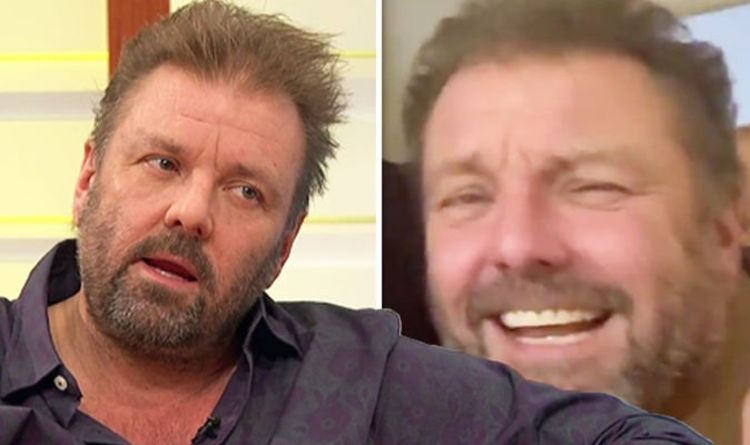 Martin Roberts, 56, took to Twitter and revealed his cameraman Tom “had lost the plot” after they found bizarre six foot high […] 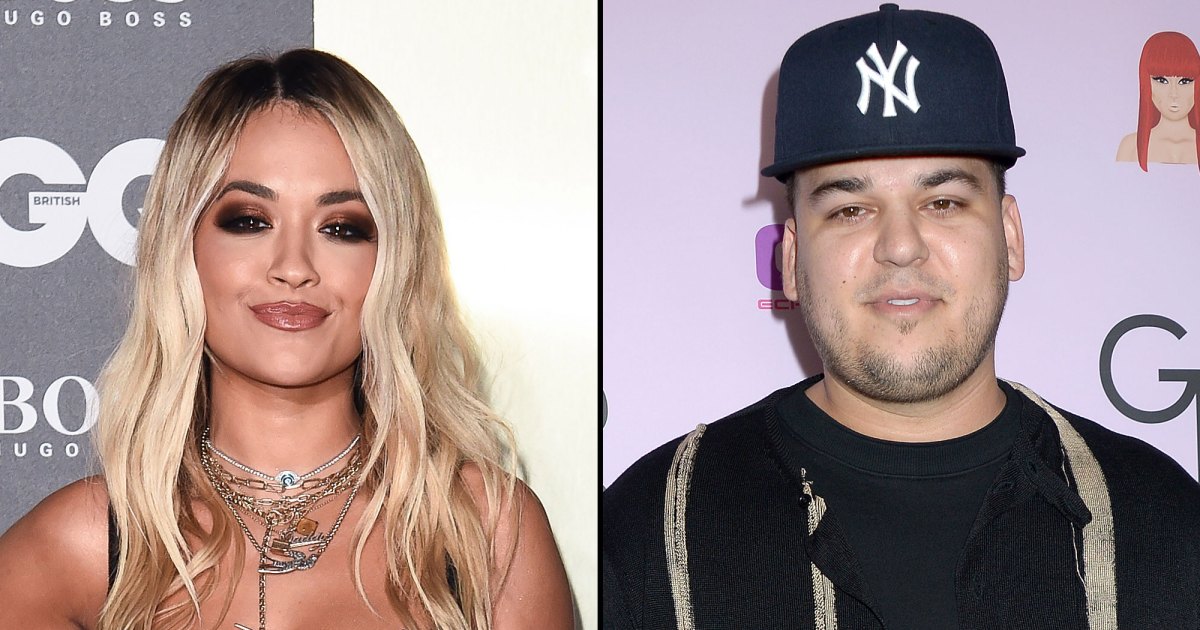 Carry on! Even though Rob Kardashian and Rita Ora’s 2012 fling had a memorably rocky end, she managed to completely erase it […] 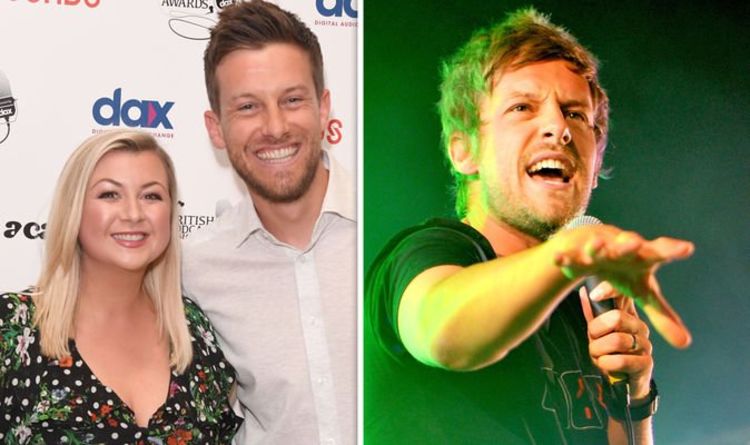